Meg Ryan Too Good Of An Actress For Me Too

Meg Ryan’s face failed to make any of the elite men in Hollywood excited enough to give her the gift of her own Me Too story. Which is a blessing but also a curse. Because a sexual harassment story has the potential to revive a dead career. And her career is about as alive as the aborted fetuses she injects into her cheeks for an ultra chic permanent “duck face” aesthetic. Treatment being available only to Goop members who annually purchase a healthy amount of “unnecessary for life” lifestyle products. I have no doubt that Ryan has the only pair of edible kale panties on the planet that she fails to get any use from. Meg sat down with Goop cult overlord Gwyneth Paltrow to discuss the labels women receive in society and sexual harassment. She states her success shielded her from unwanted advances. What a lucky woman.

America’s sweetheart? Actress Meg Ryan claims she never wanted that title. Speaking in a one-on-one conversation with Gwyneth Paltrow at her In Goop Health conference in Culver City, Calif., Ryan claimed the spotlight generated by her “Sleepless in Seattle” performance was overwhelming and caused her to retreat from show business after a few more film roles.

Paltrow asked Ryan about the #MeToo movement and whether she experienced harassment in her career. “I don’t have a big, bad story,” Ryan said. “Success, which happened fairly early for me, is like an iron bubble around you. So I was really lucky.”

If being successful stops Me Too in its tracks then I wonder how much she gets harassed now that the success is gone. She must be getting catcalls up the wazoo like “hey there you mildly attractive at best has-been thing, want to pretend my face is a casting couch and have a seat?” Success doesn’t stop sexual harassment. She’s obviously an outlier. She wasn’t an ugly woman in her heyday but the short haircut was probably a natural deterrent. Most heterosexual men stay away from women who look like a missing member of Hoobastank. 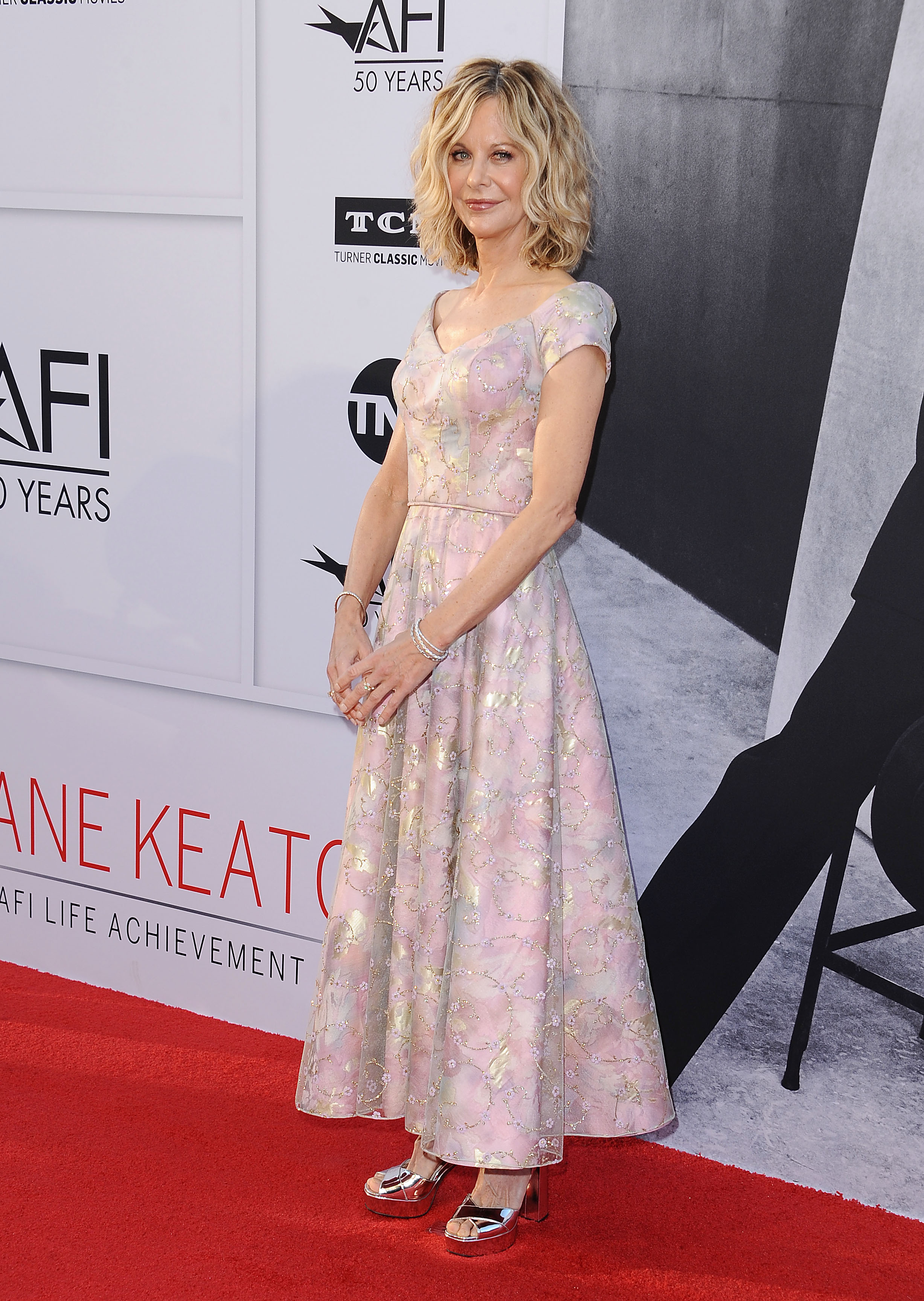