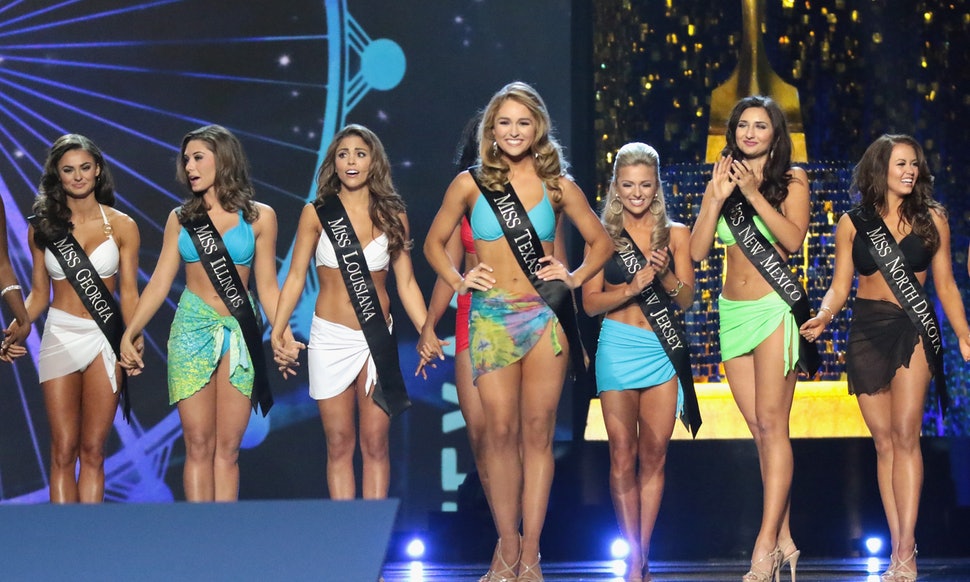 The infamous brainiac scholarship competition, Miss America, has announced that it will no longer require contestants to wear swimsuits. Finally. After decades of covering up with swimsuits, we’ll get to the contestants walk around naked. JK. The competition, which historically has been just a step up from a wet t-shirt contest over Spring Break in Daytona, FL, is trying to adapt to the stage four wokeness of 2018, and Gretchen Carlson, the Miss America Organization chair of the Board of Trustees, said in a statement:

We’ve heard from a lot of young women who say, ‘We’d love to be a part of your program but we don’t want to be out there in high heels and a swimsuit,’ so guess what, you don’t have to do that anymore. Who doesn’t want to be empowered, learn leadership skills and pay for college and be able to show the world who you are as a person from the inside of your soul. That’s what we’re judging them on now.

We are now open, inclusive and transparent and I want to inspire thousands of young people across this country to come and be a part of our program. We want you and we want to celebrate your accomplishments and your talents and then we want to hand you scholarships.

Yes, the competition, which has previously – admittedly or not – required contestants to look like they could charm the dang pants off a table of bank branch managers chowing down at a Toledo Hooters, will now be open to all women no matter what. During the next televised competition expect for the host to wheel out college-bound amputees, clinically overweight chicks, trucker lesbians, and just all around monsters. Serena Williams might even give it a go. JK again. Bathing suits or not, the women will still be caking on their foundation and extreme dieting in preparation for the competition, and if, God forbid, one of them weighs more than ninety-pounds, the media will consider the bikini-less experiment a success.

If Miss America really isn’t about looks, why aren’t the contestants wearing head-to-toe burkas? Why aren’t men allowed to compete? Why does it even need to be televised? Can’t the contestants just write in an essay? These are just a few of the questions that the paltry number of viewers will be contemplating while trying and failing to get off to the whore parade during its next reincarnation on September 9th on ABC. The media landscape is more politically polarized than ever, and unable to choose between either continuing to objectify hot women or to exclusively feature non-gender conforming Parkland shooting survivors, Miss America will surely lose its last shreds of relevancy. Hopefully we still have enough time for them to solve world peace. 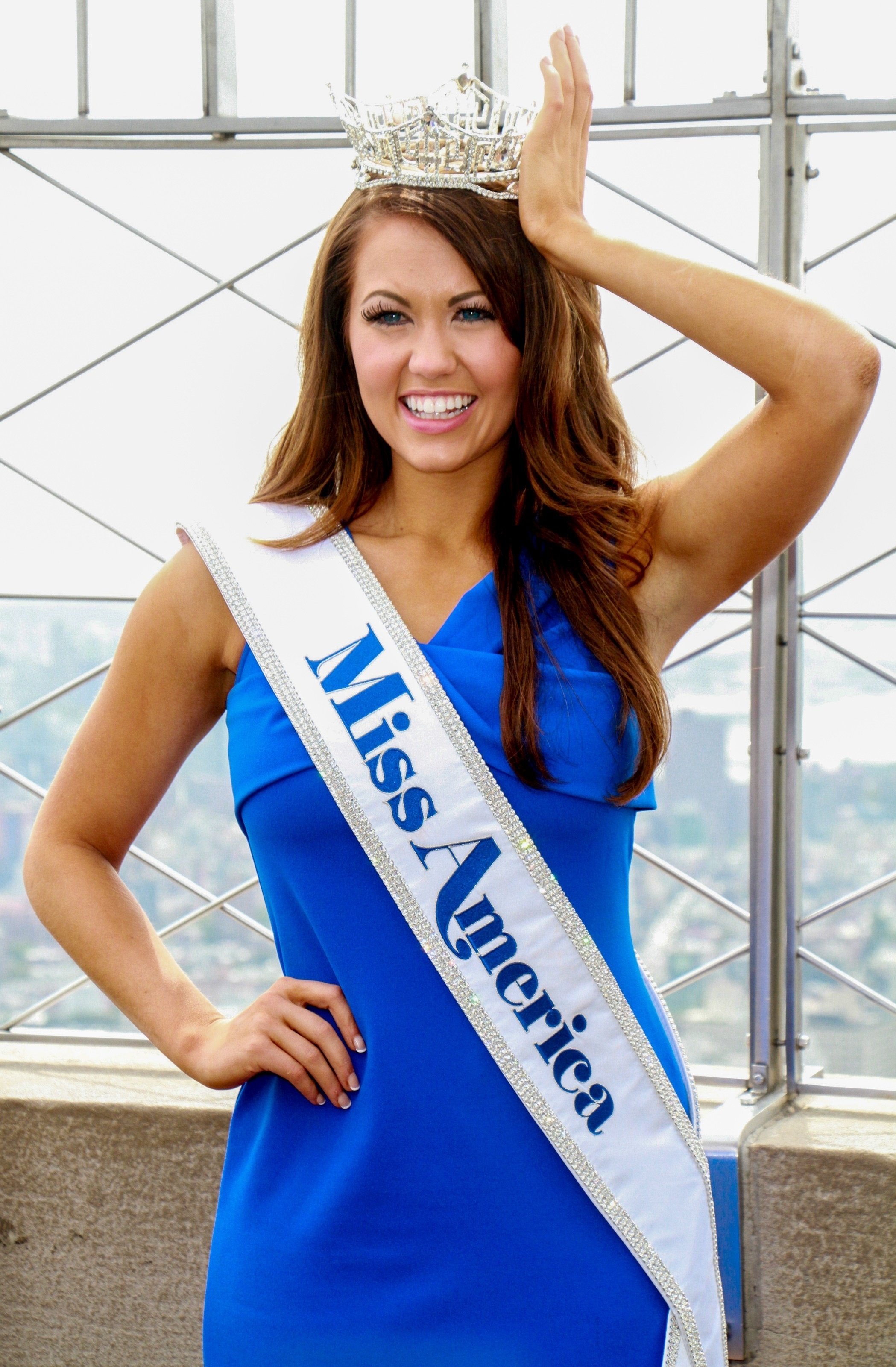