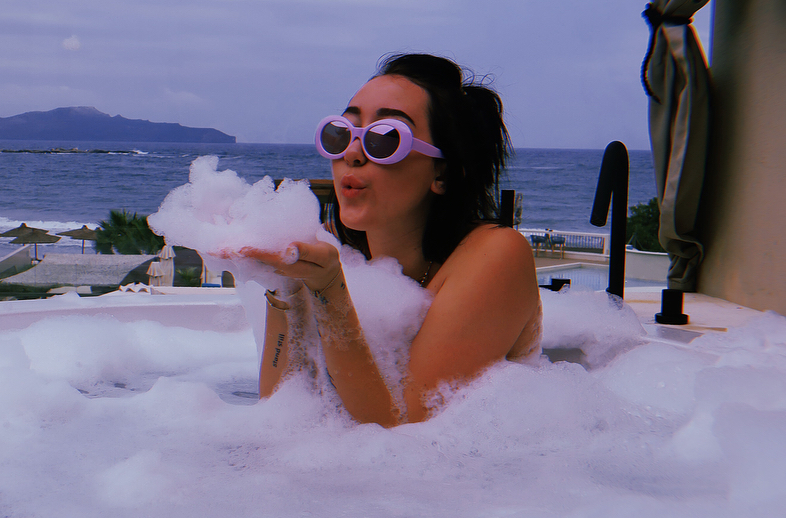 As someone who went to school in the hills of East Tennessee, I was often confused as to how the most popular girls in my school looked exactly like the girls I saw getting tackled onto trash-strewn front yards on Cops. I would later find out that it’s because I went to a trash school, and much later I would find out via social media that at least one of those girls from my school developed schizophrenia and died of a drug overdose while pregnant. My point of this little song of the South is that the eighteen-year-old Noah Cyrus has the look all boys went crazy for in my school. She doesn’t spend more than four dollars on all her beauty and hygiene products combined, she has scary spiders for eyelashes, she shows her tits to anyone who will have her, and you truly, truly believe when looking at her that she was molested by her dad. Well now I’m just getting nostalgic. Here she is with her strategically-covered tits out on Instagram. Cyrus might be on some opulent vaca getaway, but you’re still going to want to play this song while scrolling through the pics.

Head HERE for the NSFW-ish pics 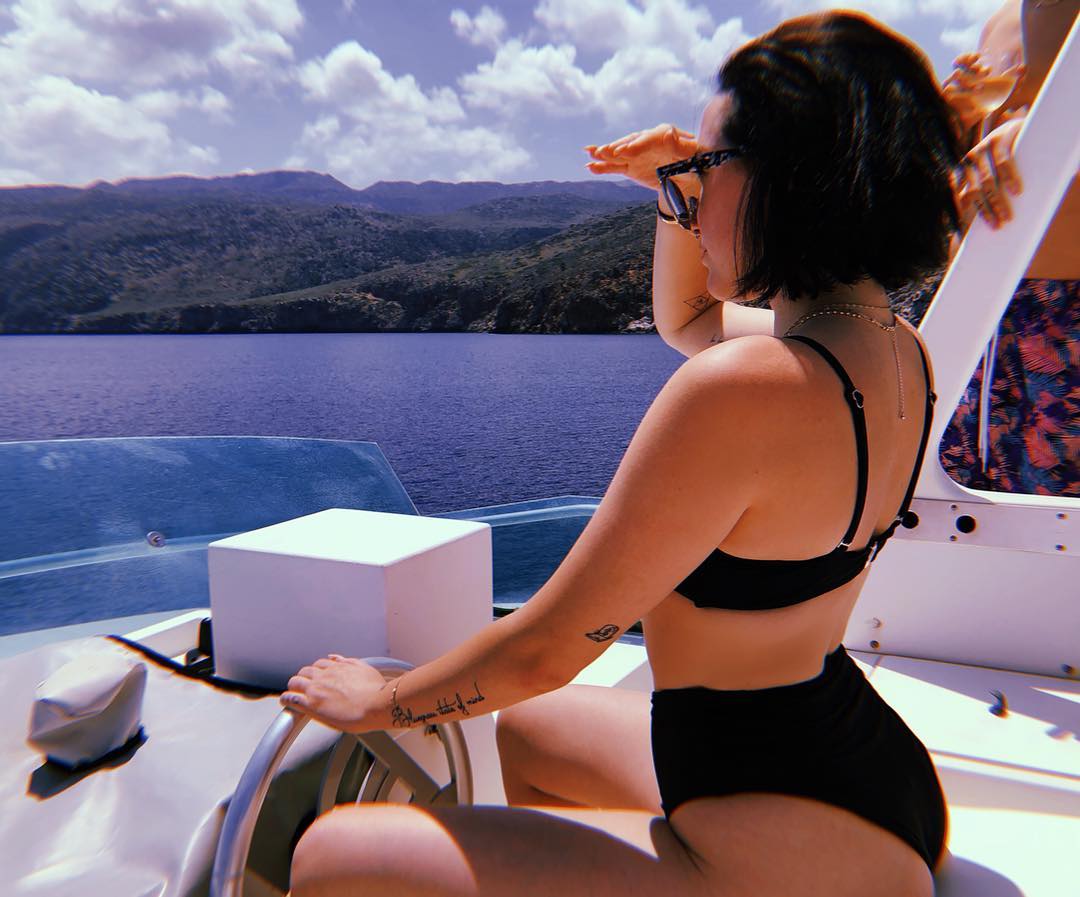