Natalie Portman Wants You To Put Your Meat Down

Vegans are the Jehovah Witnesses of the culinary world. When you question the reason for their questionably strict lifestyle it’s always some sanctimonious response about how their diet and habits are naturally preferred by refined human beings. I’ll stick to being low-class if it means I have to quit bacon. I’ve watched those horrible videos where they practically sodomize and slit the the throat of a swine that’s soon-to-be a ham sandwich but for some reason the smell of BBQ makes me forget about those events every time. If you don’t eat them, pigs just become assholes anyway according to George Orwell. Natalie Portman wants to spread the good word of veganism through a cooking show. Because sometimes you want to be that weird guy who asks to throw a few veggie burgers on the grill.

“I’ll share with you guys my dream,” she said, noting that she had no specific projects like “Eating Animals” in the pipeline. “It would be my dream to make one of those cooking shows, but only for vegan food. It could provide you with a starter kit if you want to be a vegan.” Having finished her pitch, she looked through the crowd. “If anyone here wants to buy it, I’ll be taking offers in the lobby after this,” she said.

Additionally, she said that she was not trying to push everyone to accept veganism overnight, instead suggesting that non-vegans attempt to add one vegan meal to their weekly routine.

The vegan lifestyle for some reason attracts some of the craziest people around. Active members need to look into being slightly more cautious who they let into their cult. The cuckoos are giving them a bad name and a gatekeeper wouldn’t hurt. I wonder if the ultimate mission of vegans is to get everything on the planet to stop eating other lifeforms that have the ability to feel pain. Because watching Natalie attempt to convince an African lion to eat grass instead of an antelope would make for some great content. 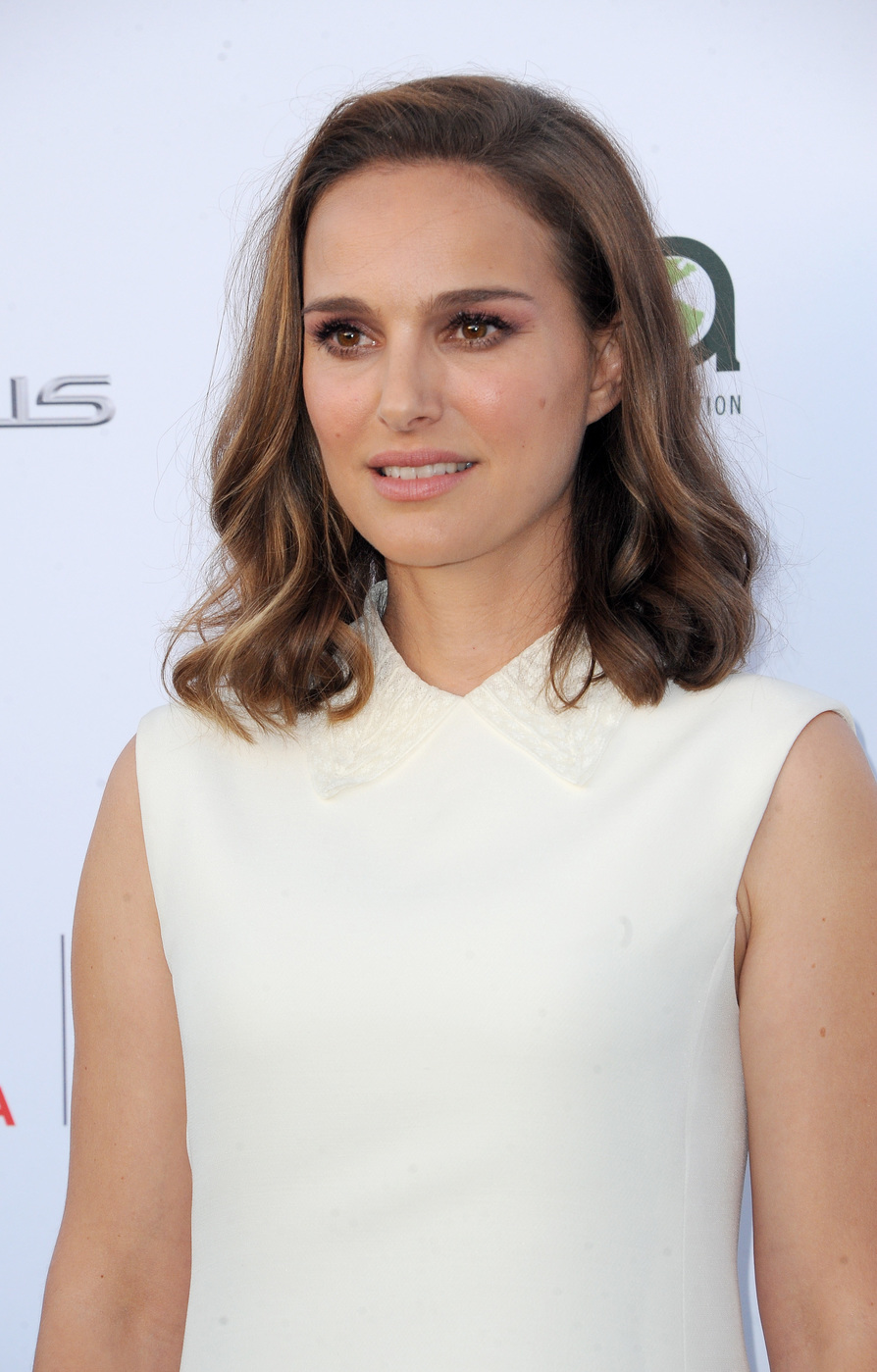