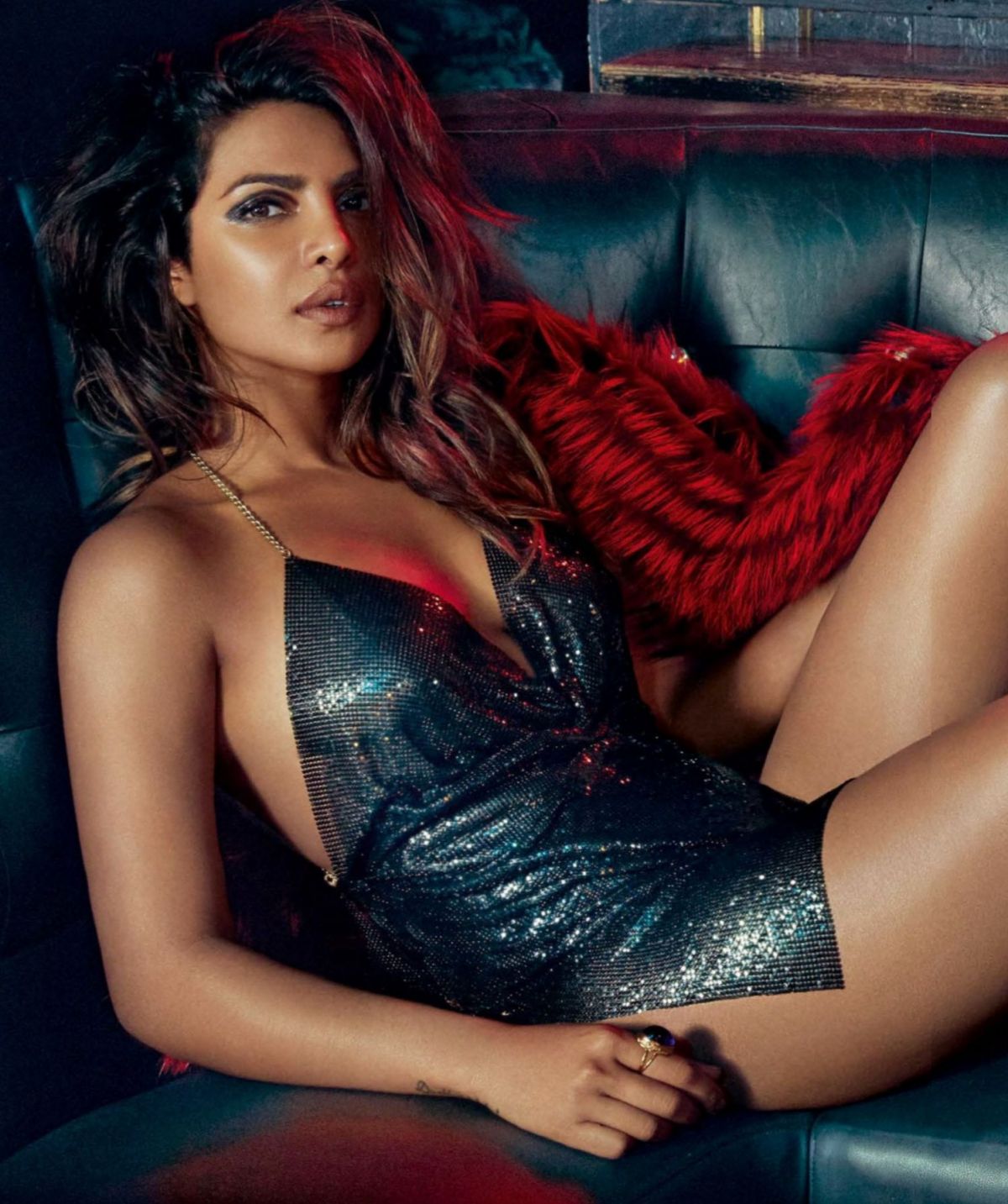 While Pete Davidson and Ariana Grande are having their mind-meld mental breakdown together somewhere in New York City, there’s another celebrity couple trying to cook up some publicity – former boybander Nick Jonas and Indian actress femi-tits Priyanka Chopra – and OMG you guys, they just went Insta official. I just dropped a piping hot load in my pants I’m so fucking excited. I feel like I just did bath salts. Gonna tear someone’s face off I’m so hyped the hell up on this amazing information. The D-list news broke on the “around the web” sections of the dark web last week, and we actually got a Twitter user request to cover it, so, here we are.

The real news here is the Priyanka Chopra is thirty-five-years-old and using social media and emoticons as declarations of romantic commitment. It’s cute when you’re young, but in a couple of years she’s not going to be able to have a kid without a high likelihood that it comes out looking like Gak. She should be spending her time having serious conversations with her gyno rather than coyly fueling the news cycle on her Instagram Story. And by the way, all the talk about their Insta officialness is due to Chopra posting this pic: 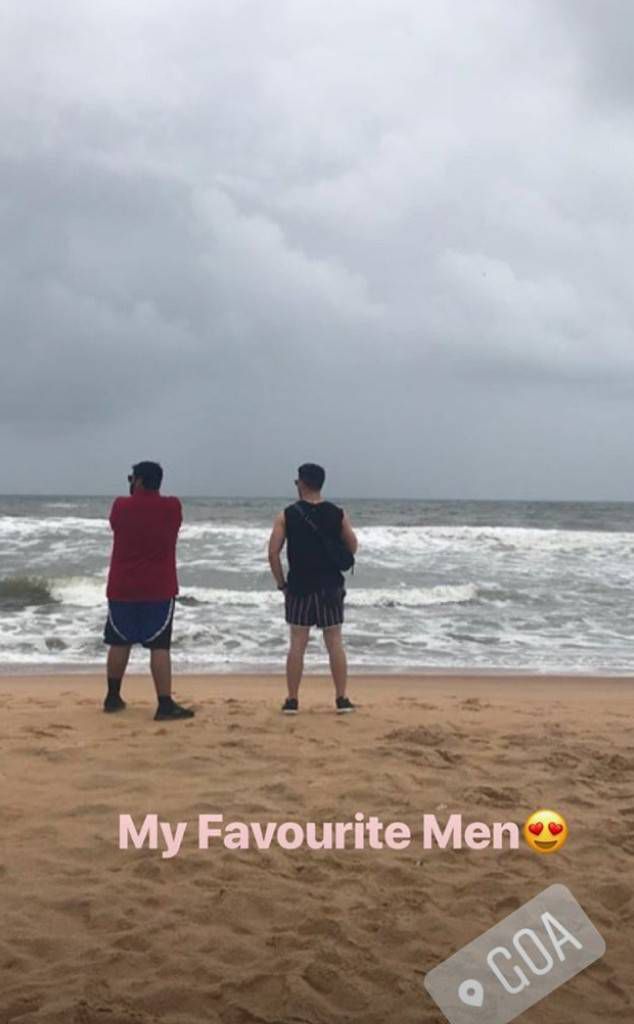 And Jonas posting a video: 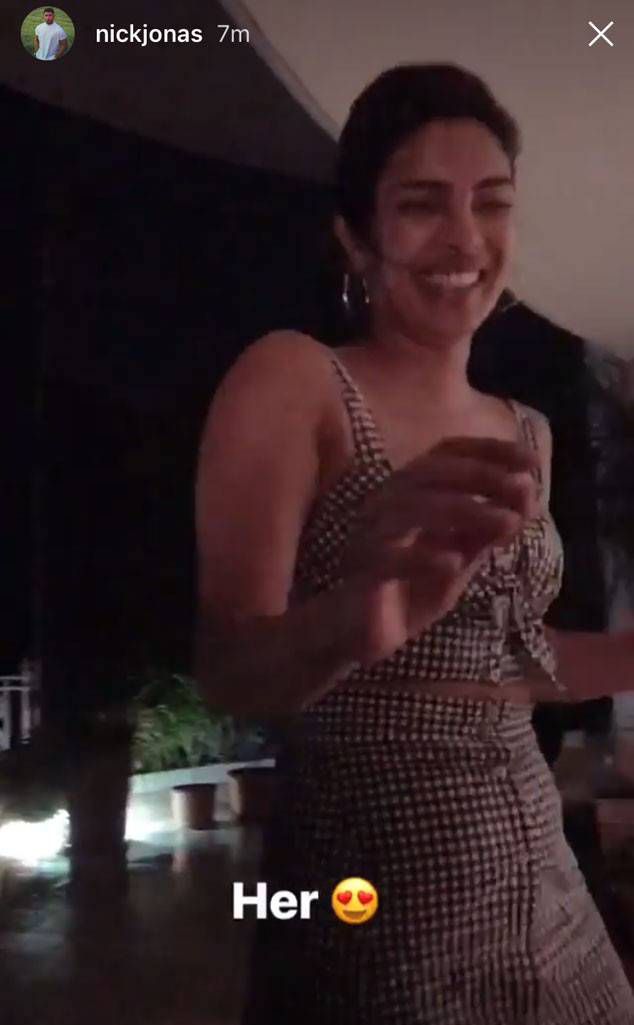 Like in the movies. Our reader seems to think that the relationship is a green card ploy on Chopra’s part, but America has a proud lineage of allowing sexy celebs citizenship or extended visas. The latter of which she has. Never forget, Canadian Justin Bieber has an  O-1 visa, which is reserved for people with “extraordinary ability or achievement.” If only the kids in McAllen, TX were sexier and more famous.

The duo first appeared together at the Met Gala in 2017 as friends, and now we know that over the past year they’ve been having vapid celeb sex. Vampire Pete Davidson skewering America-hating Bratz Doll Ariana Grande with his alleged huge ghastly dick or lobotomized Disney alum Jonas porking an alleged actress who no one’s seen in anything ever. Which hot and exciting celeb couple makes you barf less?