Paris Is Black And Black Sheep Of Jackson Family

It’s often hard being the oddest one in a family that has a long track record of being odd, but Paris Jackson rightfully deserves her title as the family’s most queer. Not just because her sexuality strays off the straight path but because she gets off on her own shock value antics. I bet she’s only into licking clits because being a contrarian when it comes to the topic of sexual behavior is so cool right now. In a way all she’s doing is exercising her freedoms because it’s no one’s business but her own which of the 150 new genders she’s sleeping with. But in all honesty this gender fluid tidal wave is about as legit a lesbian as Michael Jackson is her legitimate father. And when you’re not fully committed to women, suicide, or believing the obvious about the man you call your biological daddy, you may suffer from commitment issues. So that’s most likely the reason why her family skipped inviting her to see Janet Jackson win the Icon Award at the Billboard Music Awards. It’s not like she would have saved the date anyway.

Paris posted an Instagram story complaining that nobody had bothered to tell her about Aunt Janet’s big night.

“No one from my mgmt reached out to me about attending billboards or about the award, and no one from my family did either. I had absolutely no idea until y’all spammed with hatred.

Dear social media followers, friends, stalkers, lovers and haters, and fellow moonwalkers: Please do not tell me/demand/try to control how I handle my relationship with the people in my life, specifically my family.

As amazing and as shitty as things can be, it is no one’s business but ours. I understand that some of you feel some sort of connection or need to be apart (sic) of our lives considering you watched us grow up.

However, I am handling my situation exactly how my father did. And I am happy keeping it that way. I will always have love and respect for my family. ALWAYS

If I was her I wouldn’t be too upset that I wasn’t invited to Auntie Janet’s show. She’s not that great of a person and looks like the most modern version of Mike in blackface. She may even be stranger than Paris since she likes to show the world only one nipple at a time. What kind of monster fakes a malfunction to only expose one breast. It’s like everyone has been on a nip slip cliff hanger waiting to see part two since 2004. 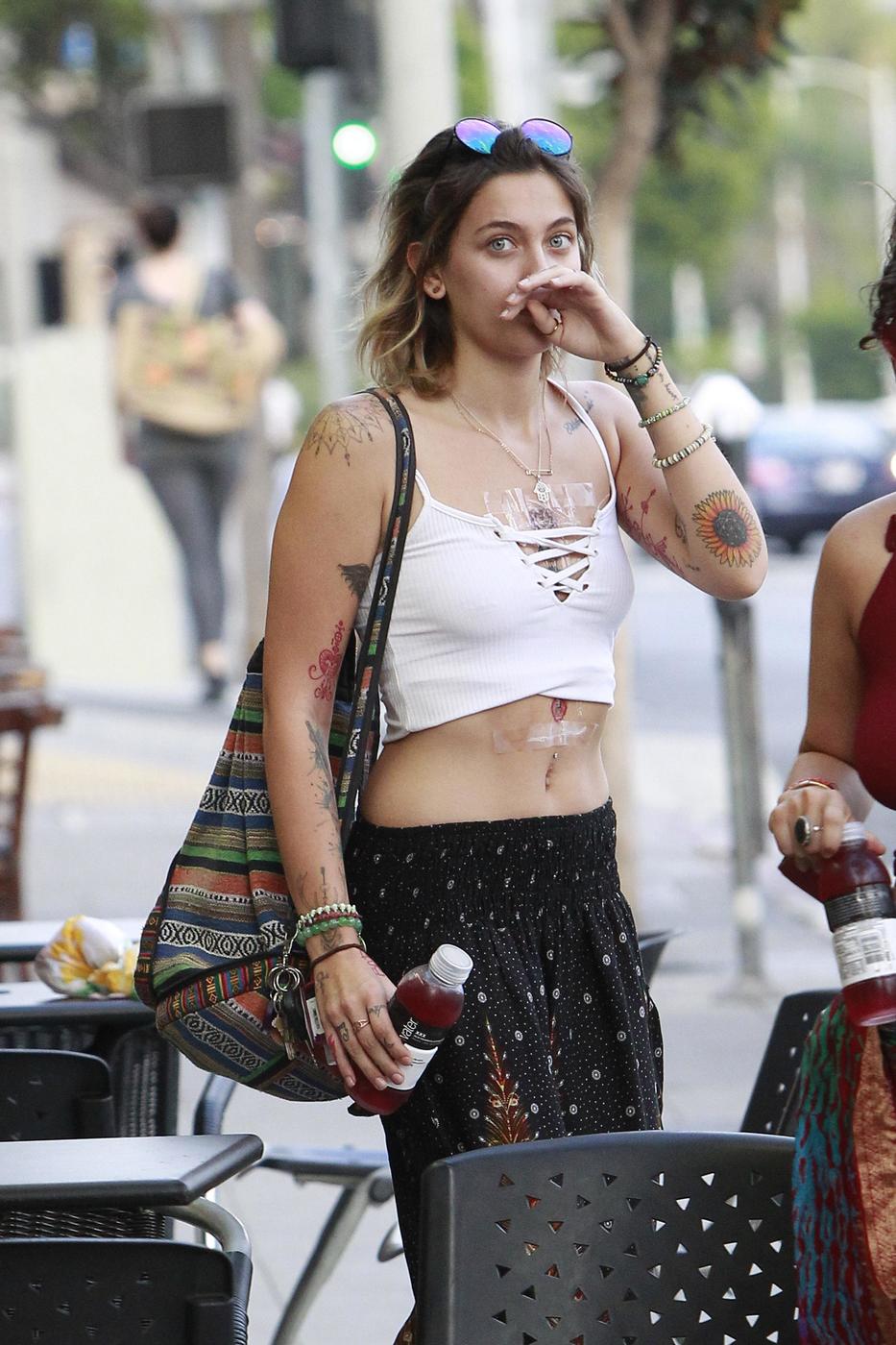