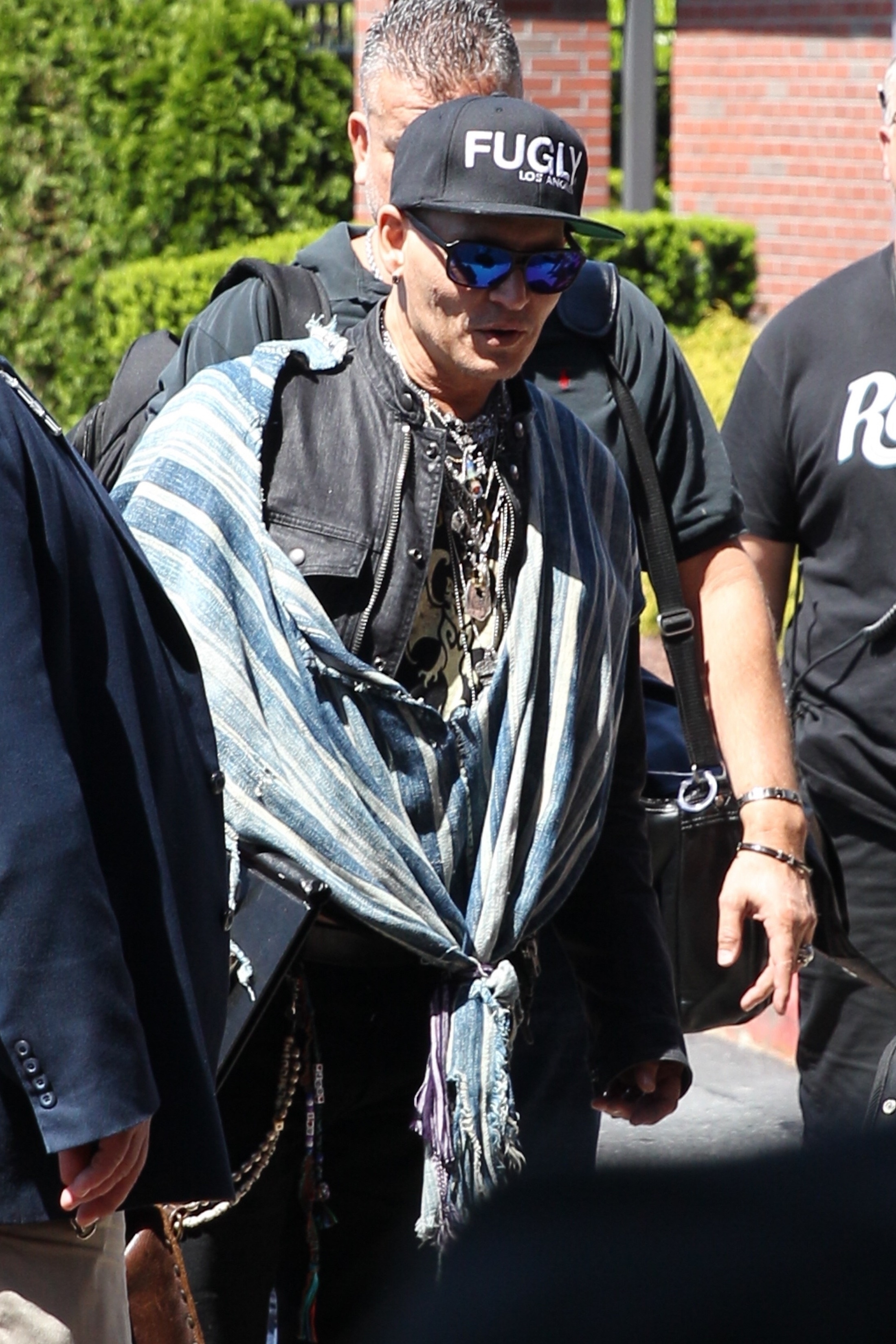 Johnny Depp’s definitely not drug addiction ::wink:: is definitely not catching up to him, and he definitely wasn’t recently spotted looking like he hasn’t had a glass of water in ten years. Depp was leaving a plane with his band (barf) Hollywood Vampires, and upon seeing these pictures, my co-worker legitimately assumed they were shocking present-day documentation of the 90’s MTV VJ Jesse Camp. If you know who that is, you’ll agree. If you don’t, sorry we couldn’t all not be trash in the 90’s, your holiness. 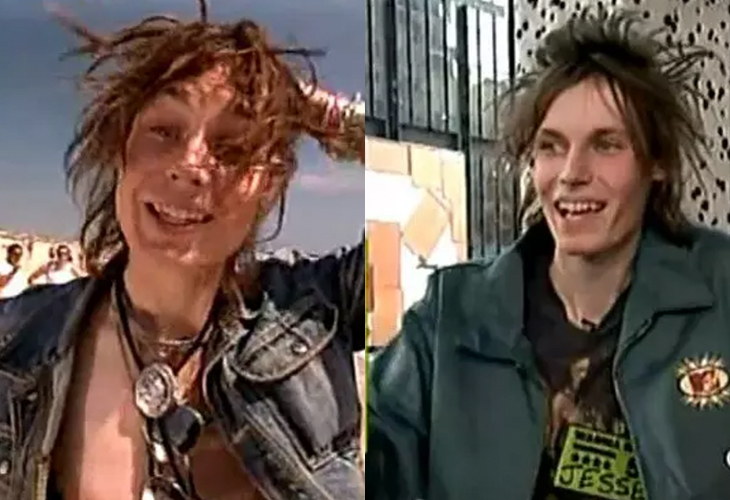 The fifty-four-year-old Depp has always been lauded by tabloids for avoiding looking his age, and considering that he now looks seventy, the same can still be said. Stars either slimming down or uglying up for roles love to make a splash with their extreme dieting/dedication to cinema, and after scouring Depp’s IMBD for an impending Philadelphia 2: Even AIDsier, it looks like he is in fact starring in a role that might require him to look dead inside and out. In his movie Richard Says Goodbye, “A college professor lives his life with reckless abandon after being diagnosed with a terminal illness.” If only we could say Goodbye to this Dick. Depp seems to be trying to preemptively address headlines following these pap pics with his “FUGLY,” hat, but even so, he ain’t got no alibi. 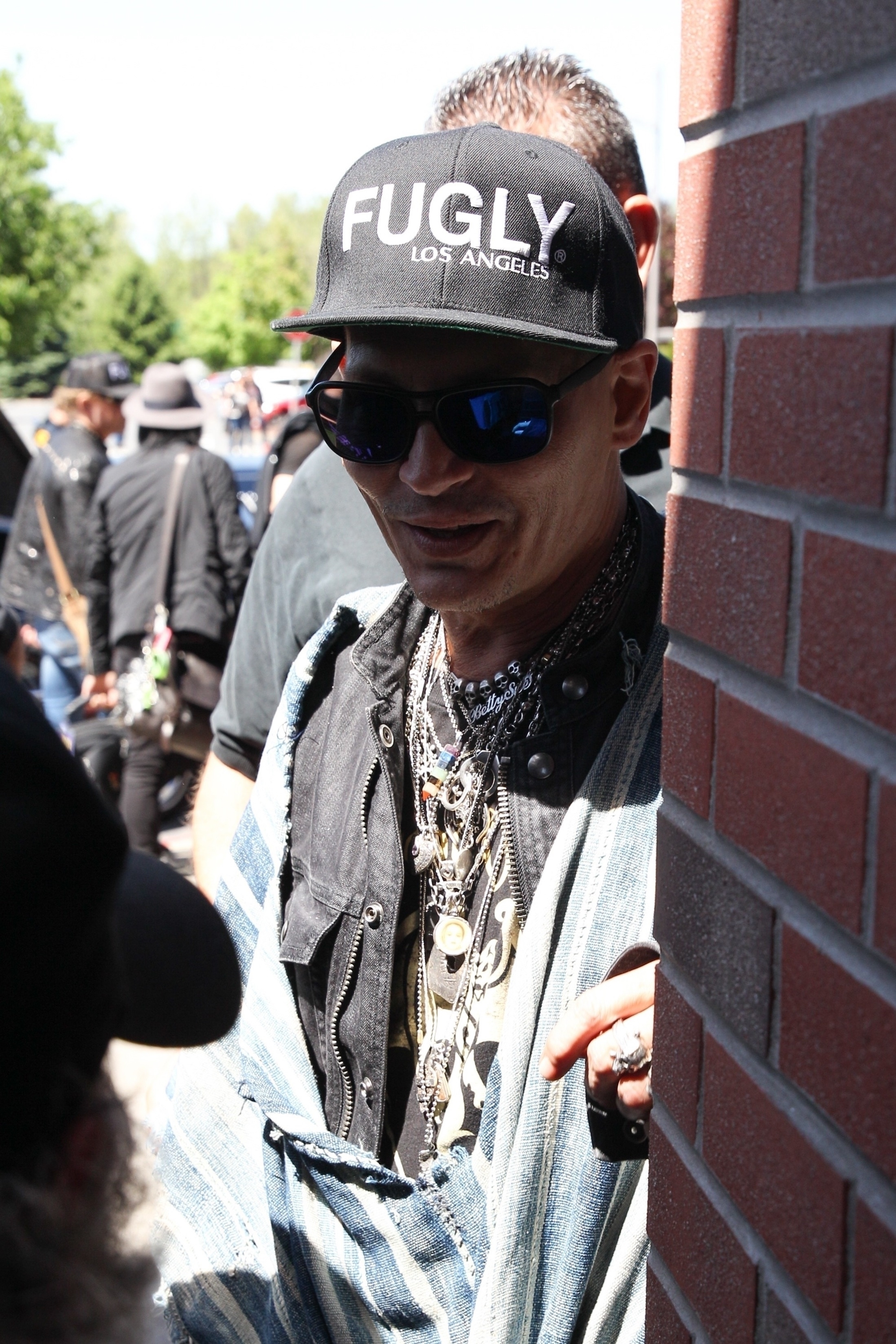 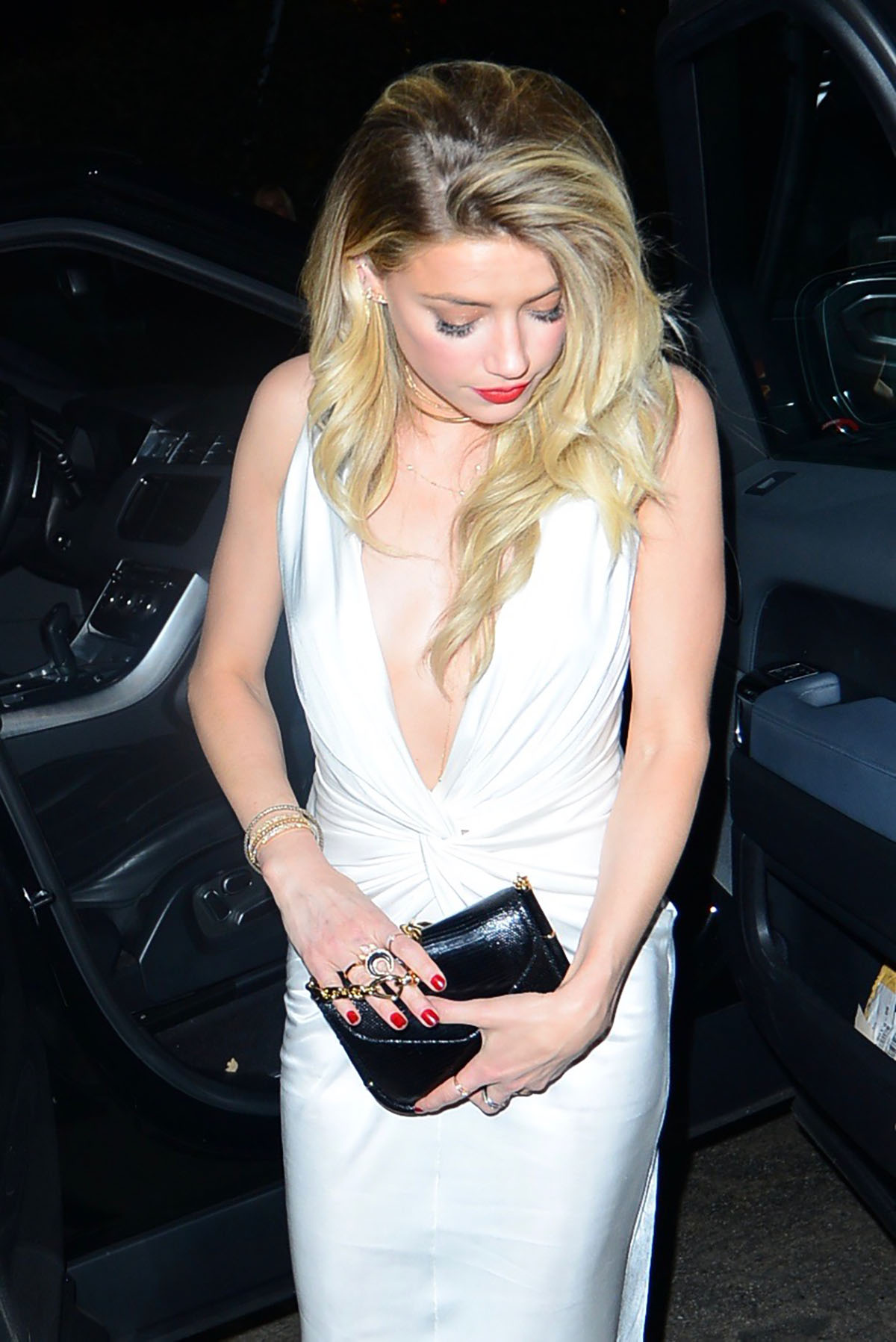