Samuel L. Jackson Has Been High On The Job

When work becomes routine it usually means it’s time to spice things up with alcohol and drugs lest you fall victim to a suicide inducing epiphany. A drop of acid a day will keep the thoughts of being just another replaceable cog in the system at bay. So that’s exactly what Quentin Tarantino’s human pet Samual L. Jackson did. I’m pretty sure it’s public knowledge that he was a heavy drug user before becoming an actor but he’s coming clean about how his old habits were hard to quit. He claims his teachers encouraged him to be drunk and high if he wanted to be great. And by teachers I’m pretty sure he meant his crack dealer with one of the laziest sales pitches of the century. Being impaired on drugs and alcohol rarely leads to greatness. But if you let Sam tell the story it’s the only path to it.

“I had teachers who told me things like, ‘If you want to be great, you have to learn how to be drunk and high and still do the play, ’cause that’s like all the great ones do.”

He explained he would take the drug a half hour before going on stage and then was “ready to party” after the curtain closed two hours later, but sometimes it kicked in sooner than expected. “I’ve been standing in the middle of the stage and watched my feet sink into the stage, and you just kinda staring at your feet, and you hear your line and you go, ‘Oh, I gotta speak.’ And you speak and you take your feet up outta the floor,” he joked.

Samuel is pretty talented if can trip balls and still deliver a decent performance. Now instead of just being known as the other black guy that’s in every movie that isn’t Denzel Washington, he can be known as the only person who can act while on acid and still win an award. 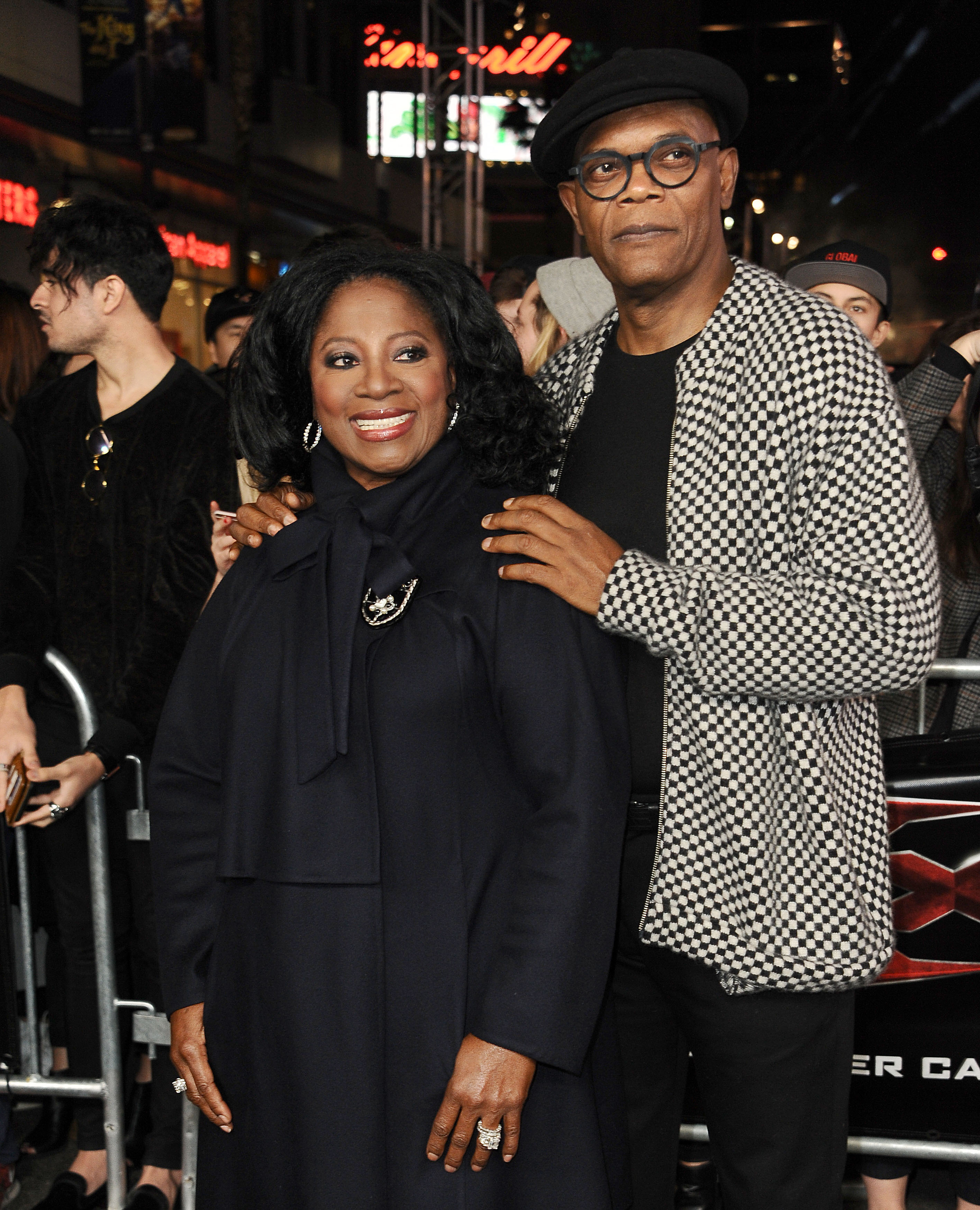