You may be able to trick your fellow citizens when it comes to the color of your skin, but you can’t expect to get away things just as easily when it comes to getting over on your government. Rachel Dolezal was a white woman that often checked off “other” under the race category on official questionnaires. The day she grew bold and finally identified as being black, it ended up being on a welfare form. You honestly can’t blame the person responsible for interviewing her after she submit her application for review as there aren’t many single mothers with micro-braids making almost $90,000 a year. Rachel claimed she made $500 per month and needed a little help. But the kind of help she needs comes with heavy medication, a soft-padded room, and a straight jacket. Not financially.

According to the Washington Times, the former NAACP Spokane Country chapter president was fingerprinted at the Spokane County jail in Washington state. A judge’s order allowed her to be released on her own recognizance. Dolezal — who changed her name to Nkechi Diallo last year — has pleaded not guilty to the charges.

As we reported, the viral star who identifies as “transracial” claimed she earned under $500 per month in order to be eligible for state welfare and food assistance. Authorities later discovered that she’s made practically $84,000 since 2016 from her autobiography, speaking engagements, and selling homemade products.

It’s hard to have any sympathy for Rachel. She’s changed her name and attempted to paint herself as some kind of victim in her Netflix documentary. She’s inconsiderate and inconsistent. The only thing anyone can be certain of about this woman with inverted Michael Jackson disorder is that she was hideous as both a White and Black woman. 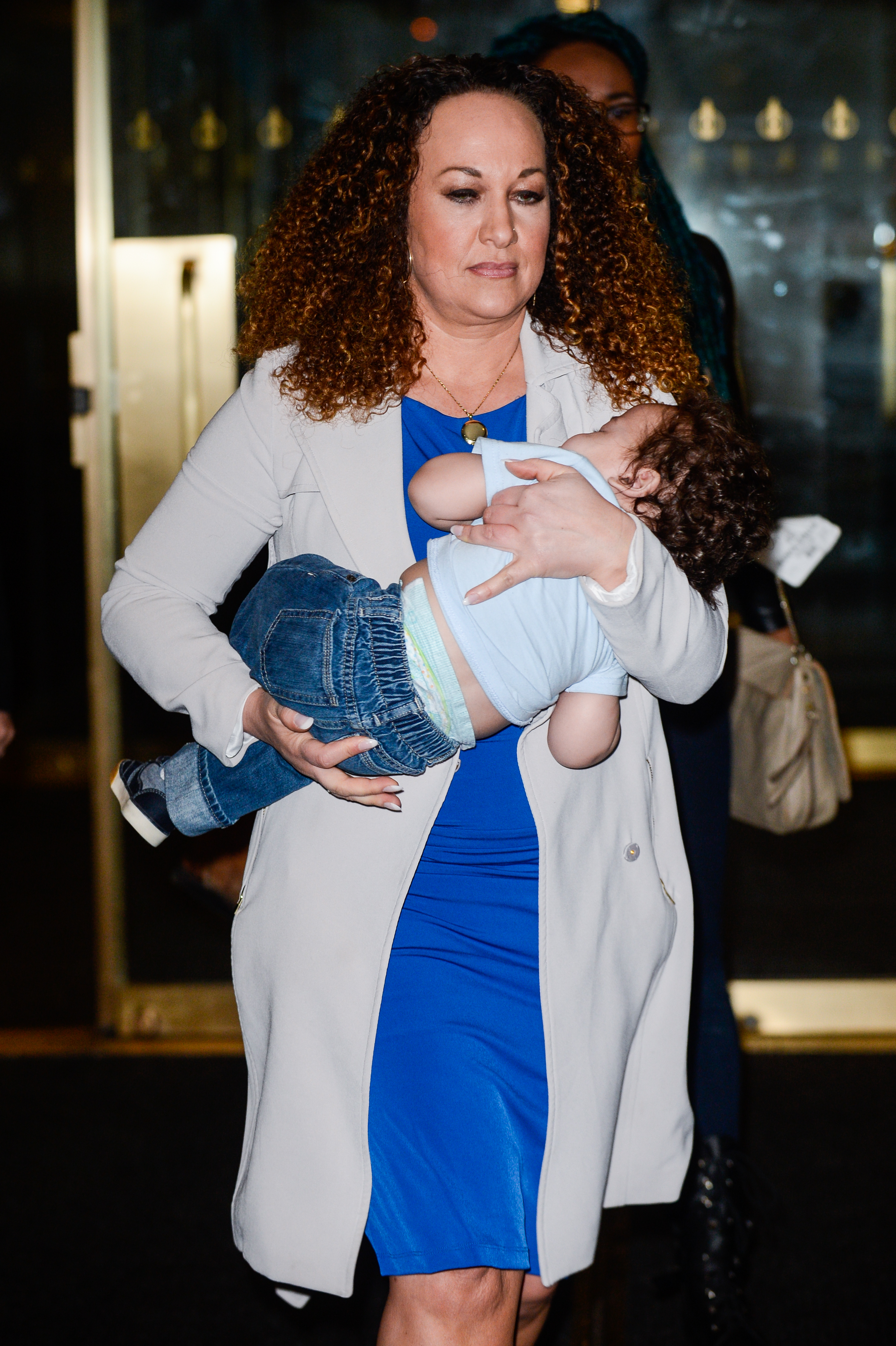