Giving birth has to be one of the most gruesome concepts ever thought up by Mother Nature – and this is taking into account the existence of the Olsen twins. The movie Alien was more fact than fiction, and any woman who goes through the excruciating torture of gestating a bowling ball-sized larva before it tears its way out of her body – leaving its human shell decimated – deserves a medal. Unless that mother is Chrissy Teigen, who soils the name of all moms by being a real bitch of a whore.

Teigen has been on a h8er-slamming rampage recently, most likely to compensate for the time that she tried to Steve Irwin her daughter by having her kiss a scary ass insect. She recently posting obviously altered pics of herself looking like the spitting image of a Kardashian in an attempt to call out Instagram models for the unrealistic body standards they set:

i have been training. to be an Instagram fitness model. this is after one bag of tea and 5 reps of 2 squats !!!! If I can do it so Can U!!!! pic.twitter.com/6IdVHPwMa9

Instagram is crazy. I think it’s awesome people have killer bodies and are proud to show them off (I really do!!) but I know how hard it can be to forget what (for lack of a better word) regular ol’ bodies look like when everyone looks bonkers amazing

And now she’s drawing attention to her post-pregnancy body (she gave birth to her second kid two months ago) with a handbra closeup video and the commentary:

I guess these just aren’t going to go away. This is my new body.

Normal moms have the right to complain about their destroyed bodies. It’s the least us larvae can afford them. But Teigen – a supposed model and once Victoria’s Secret Angel – has spent her career setting unrealistic body standards for women, and now that she’s too lazy to keep her shit together, she’s shaming those who make a living the same way she once did.

For comparison sake, fellow Victoria’s Secret Angel Alessandra Ambrosio has vag barfed up two children and looks amazing. But she’s not spending all her time trying to off her daughter in Bali. She’s working out. Teigen isn’t. And that’s fine. But isn’t shaming people for having good bodies still body shaming? Did we just out-woke Chrissy Teigen? Whatever the case, I’m still pissed at that wasp for not doing its job. 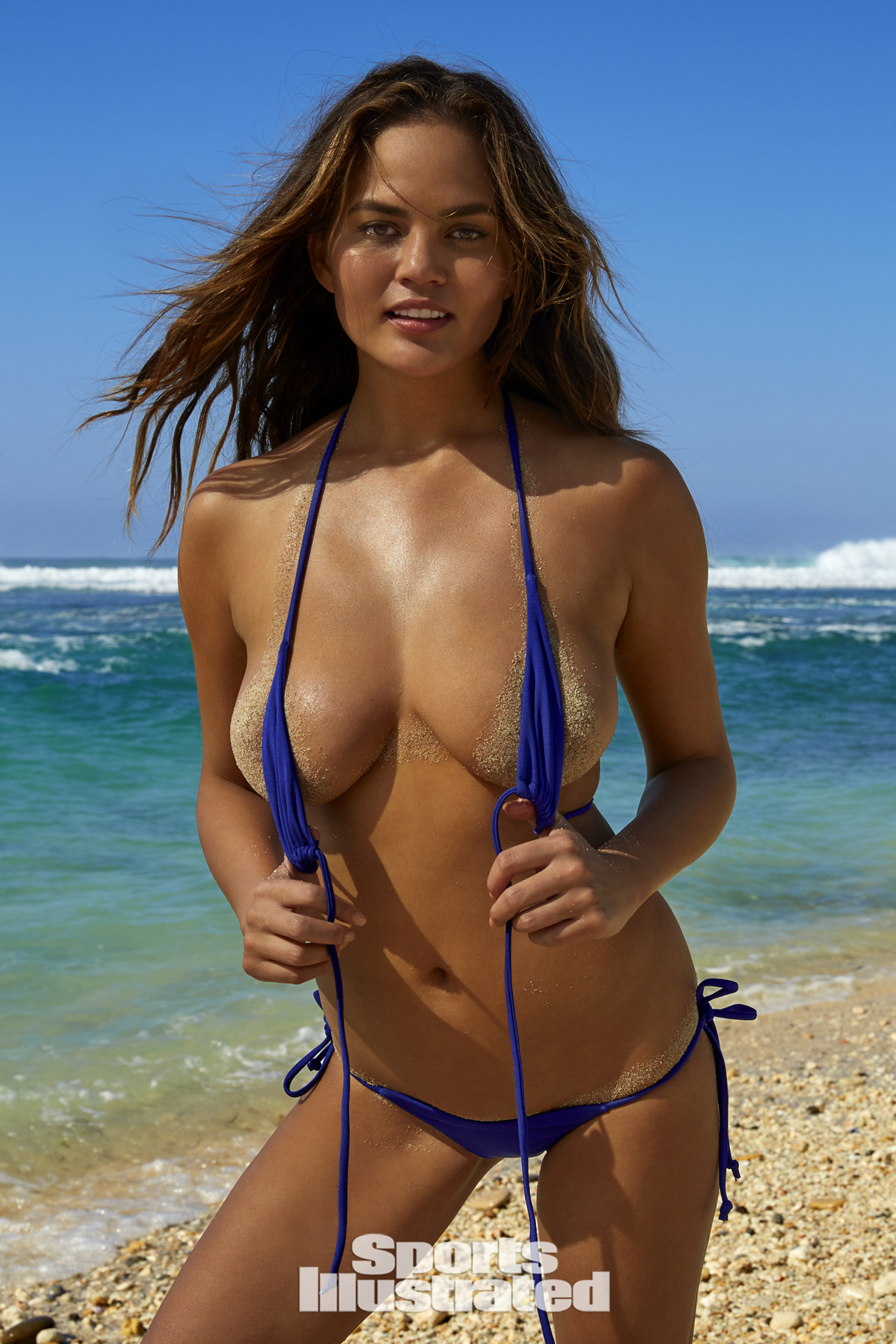 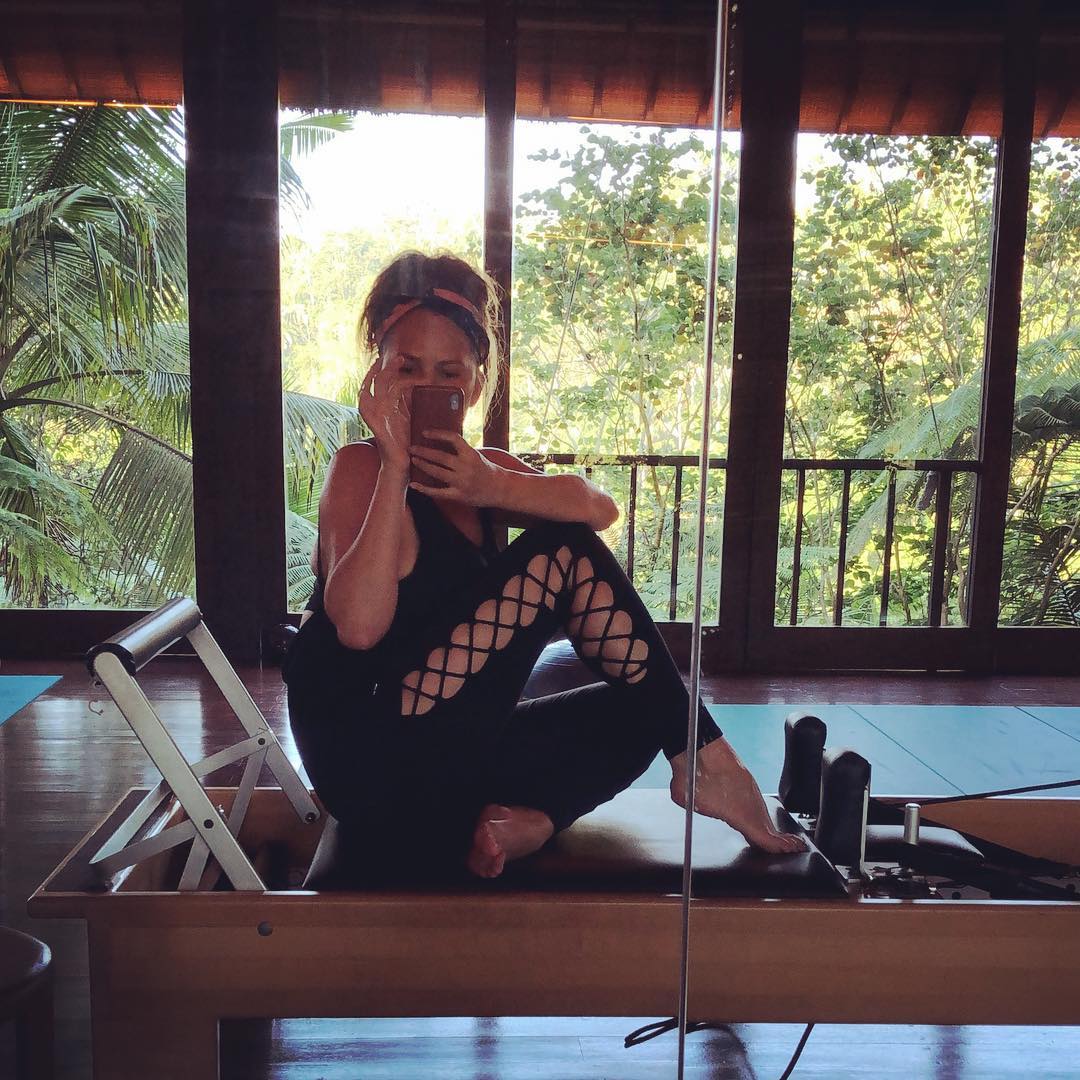