Wall happening or not, Conor McGregor won’t have to worry about it because he’s staying here. By him agreeing to take a plea deal he avoids a felony charge and deportation. Which makes sense. I couldn’t really picture anything more American than throwing a hand truck through the window of a bus filled with your enemies. This patriot was just trying to get his point across. Sure he was in the middle of getting piss drunk at a nearby pub when the lines of coke started to kick in and the results were less than favorable for everyone involved.  But who’s genuinely surprised that Conor turned out to be just another angry leprechaun looking for trouble. At least now everyone in the UFC, or riding a Greyhound, knows to stay far away from Conor at all cost. Especially when he’s within arm’s reach of equipment meant to move heavy objects.

Conor McGregor is currently working out a deal with prosecutors in New York City that will reportedly cut down his potential felony charges from that bus-fighting incident back in April.

According to TMZ, McGregor and NYC attorneys — who initially charged the UFC fighter with one count of felony criminal mischief along with three misdemeanors for the brutal attack — are finalizing a plan to reduce that felony charge down to a fourth misdemeanor.

A felony of any kind would have put McGregor’s status in America up in the air, and it’s likely that being convicted (or pleading guilty) to a felony would have had him permanently deported back to Ireland.

Between the heavy fines from the court case, the traveling, and multiple exotic cars, I see McGregor going broke soon from living life like a rapper. Not to mention he hasn’t fought anyone since Mayweather. At the moment, he’s selling workout tapes on social media to support himself. He may be able to get back on track if he keeps his attitude in check because being kidnapped by ICE in the middle of the night after throwing another tantrum seems like the next milestone down the path he’s been headed.

[See Much More About Dee Devlin and Conor McGregor Over Here] 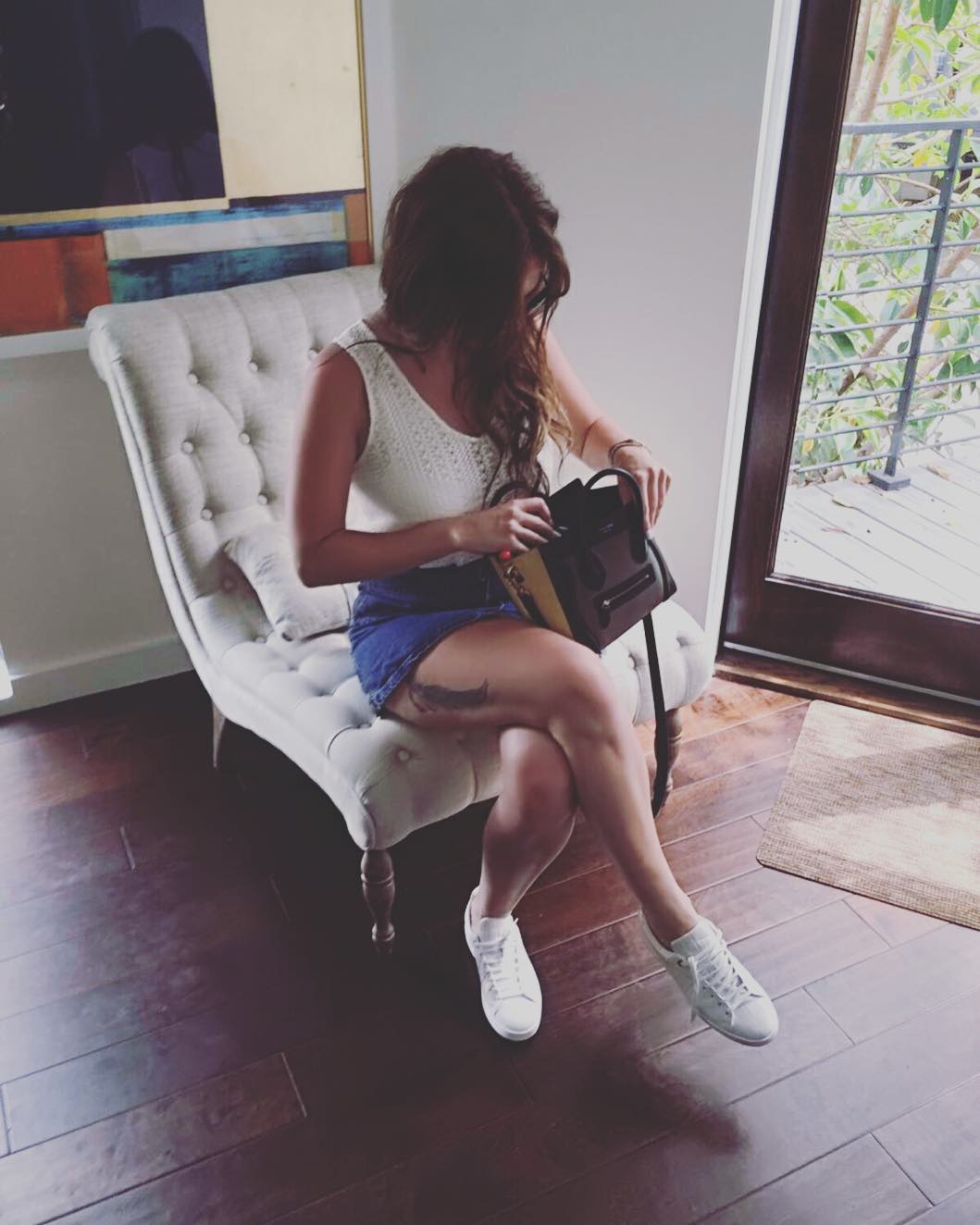