Thank God the depression Lena Dunham is suffering from Jack Antonoff calling it quits with her hasn’t led to her offing herself. The world would probably fall apart if she were no longer here. Because whenever anyone is having a bad day they can just stop, look themselves in the mirror, and be thankful that they weren’t born Lena. It’s an instant pick-me-up. The only thing stopping Lena from swan diving in front of an express F train is her emotional support Sphynx cat and stalking Jack. She’s in that same wishful purgatory state most women find themselves in when they are demoted from girlfriend to friend with benefits. She has her booty call punch card handy and hopefully after answering the 5th 4 a.m. “u up?” text she could possibly redeem her call of booty duty for a relationship.

Despite calling it quits in January after five years of dating, Dunham and Antonoff have remained amicable. Earlier this month, the friendly exes also raised a few eyebrows after exchanging some seemingly flirty messages on social media.

Noticing the early timestamp on a photo of Dunham and one of her cats, who passed away just days after the image was taken, Antonoff inquired about Dunham’s schedule, asking, “Why are you awake?” “Cuz [sic] it’s the prime time to catch you on the gram, four eyes,” Dunham responded.

I thought it was impossible for Lena to get any more annoying but a desperate Dunham takes the cake. Her “all men owe me attention because vagina” behavior suggests she would easily be an incel if she were born a male. But since unattractive annoying woman beats slightly warm bagel every time on a Saturday night, she’ll still get laid by some bigger loser than her. Antonoff should look into a restraining order after he finally finds another lady. Because there’s no telling what a woman  is willing to do when their sanity is being held together by the combination of cats and being creepy on the internet. 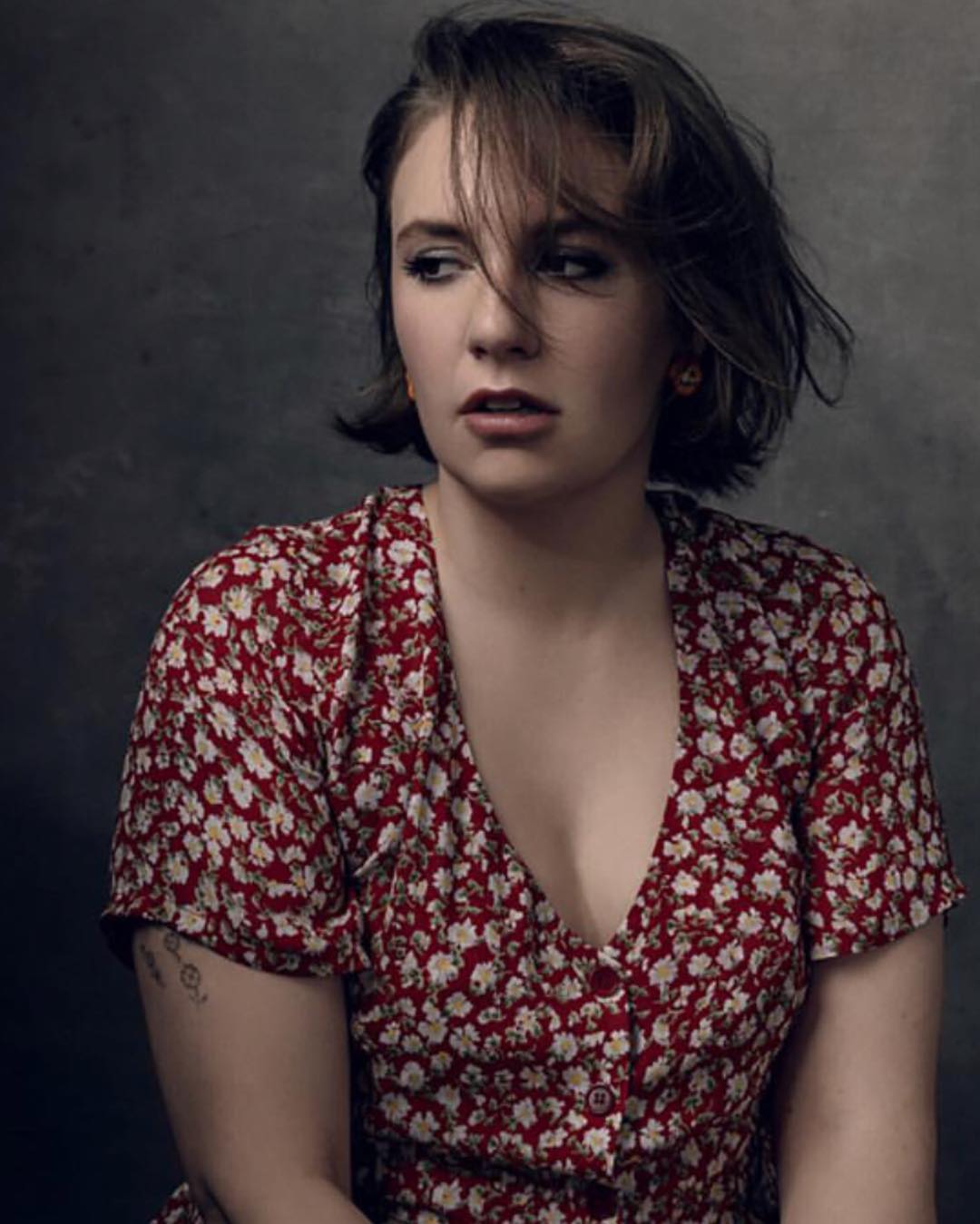