Mel B Relives Her Vintage Me Too Moment

Me Too has proven to be one of the more annoying monkey wrenches thrown in the direction of Hollywood as of late. It’s a glitch in the money making system that has failed to adopt a statute of limitations when it comes to making a claim or complaint against an offender. Mel B is upset again after the tape of her being groped on TV in 2014 by fellow X Factor judge Louis Walsh resurfaced. He grabbed himself a handful of booty without permission. The only time a gesture like that is tacit is when you know the exact amount of dingleberries belonging to the woman whose behind you’re grabbing because you’ve either been there before or will be visiting it later. The incident proves that Me Too is more of an elitist issue than a “men don’t know how to behave” issue. Mel reached out to another woman for help and Sarah-Jane Crawford didn’t come to the rescue but kept going on with the interview. Mel also didn’t walk away. Why? Because no one wanted to mess up their money and break contract by breaking character.

Mel, 43, was on the show in 2014 along with fellow X Factor judges Louis, Simon Cowell and Cheryl. The stars were being interviewed by Sarah-Jane Crawford and Mel was sitting next to Louis, 65, who had an arm around her. He could be seen patting her bum while he was talking and Mel appeared to grow visibly annoyed. She looked off camera before turning back to Louis and asking him what he was doing.

Mel stopped the interview, telling host Sarah-Jane: “Hold on a second, hold on.” She then asked Louis: “Why are you grabbing my butt?” Sarah-Jane then appears to feign outrage as she laughed: “Louis! Hands where we can see them please.” Louis and Simon both continue giggling as Mel brands him “Inappropriate” and moves away from him on the sofa.

There’s a code amongst certain classes of people. It dictates their behavior and what they care about. Celebrities aren’t real people. They’re trained, like animals. And it’s the reason why everyone instinctively laughed off a misdemeanor sexual battery. Watch out ladies, Louis is still on the loose. And at 65 years old, faking Alzheimer’s will allow him to get away with even more inappropriate touching than before. I hope women heed the wise words of Samuel Jackson as stated in Jurassic Park and “hold on to your butts” whenever in the vicinity of such a predator.

[Lots More Stories & Photos About Mel B From TMZ] 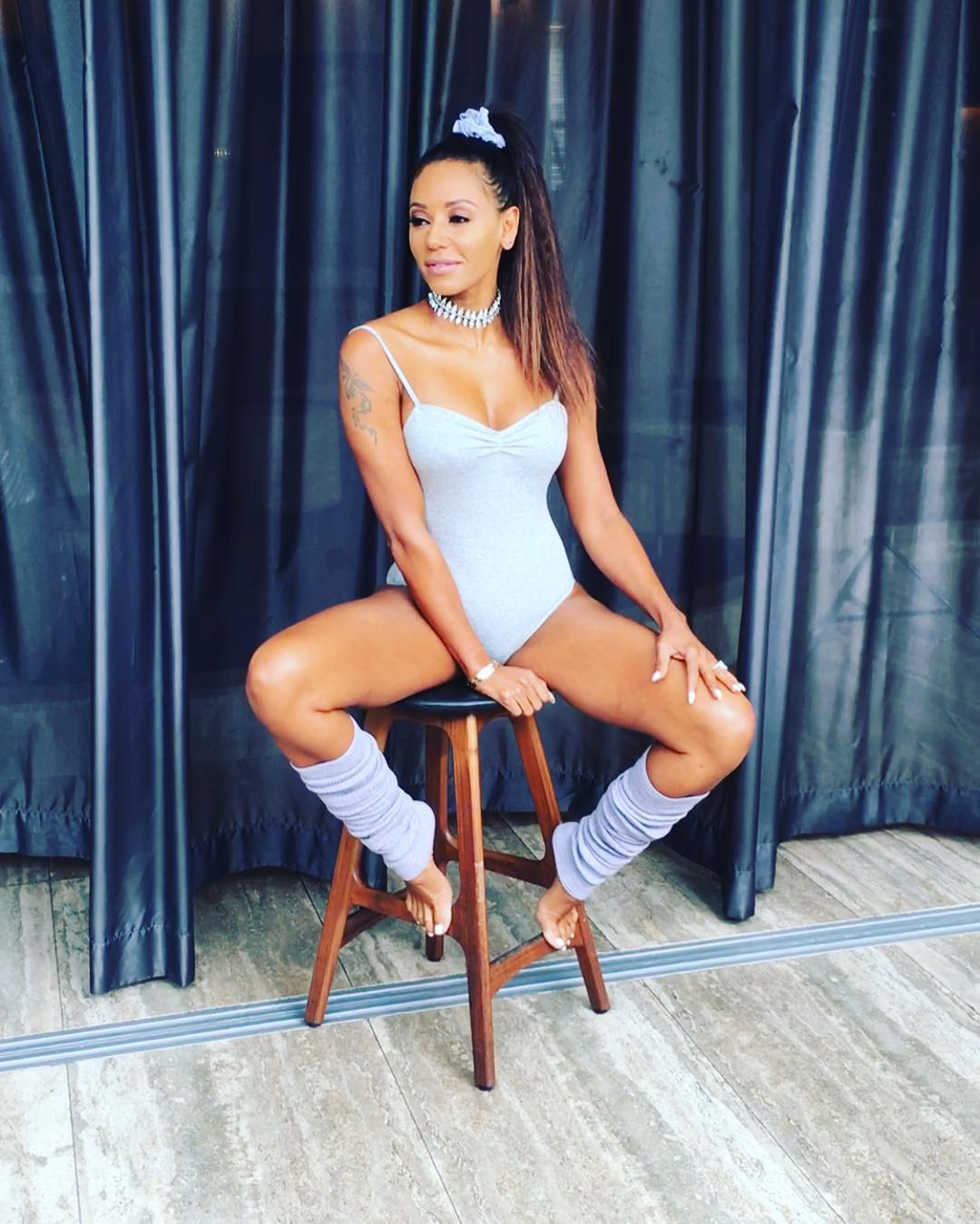