Paris Hilton Had No Help Making Herself A Millionaire

Success is relative, and so is sanity when it comes to celebrities. Paris Hilton is pretty insane to honestly believe that she’s “self-made” and somehow started the Hilton empire by herself. Sure she may have invented what the world knows as a socialite, but lets be honest, if Hilton wasn’t wealthy she would just be another blonde broad plowed on camera like the rest of them. One Night In Paris wasn’t even a great celebrity sex tape. The couple looked more like a couple of beady-eyed raccoons caught on a backyard security camera in the middle of an unorganized love tussle. If she was never a Hilton heiress who placed a penis in her mouth on film, would she still get invited to all of those parties in Ibiza?

Reality personality Paris Hilton suggested that she, too, is self-made like Keeping Up With the Kardashian star and entrepreneur Kylie Jenner.

Forbes revealed Jenner, 20, as its cover star Wednesday on an issue titled “America’s Women Billionaires.” The publication claimed Jenner, whose beauty empire has boosted her net worth to $900 million, is slated to be “the youngest self-made billionaire.” Dictionary.com begged to differ by citing the definition of the word via Twitter as an individual whose “succeeded in life unaided.”

Hilton spoke with TMZ Monday about Jenner’s success while at Los Angeles International Airport (LAX). the entertainment outlet asked Hilton whether she qualified Jenner as a self-made billionaire. “She’s a girl boss,” Hilton, 37, said. “She’s killing it.” TMZ followed up by asking Hilton on whether she considered herself to be self-made, to which she responded: “Obviously!”

Her official job title is DJ. With the exception of a few, being a DJ is not a real profession. The modern Disc Jockey picks what songs to play from a playlist on a MacBook. That type of work is not worth the six to seven figures most of them get paid. So as far as “self-made” goes, I think she means to say she got lucky. If anyone is self-made it’s her underling Kim who surpassed her after she stole Hilton’s blueprint and ran with it. Kim is still relevant after all of these years for doing the same amount of nothing that Paris has done. No sane woman is walking around in Juicy Couture saying “that’s hot.” But if Kim even suggests she may take her clothes off later “for the gram” there will be more reading in-depth articles written about the circumference of the same areola we’ve all seen when Ray J hit it first than the amount of people caring to read that Hilton attempted to reboot her reality TV series. Kim beat Paris at her own game. 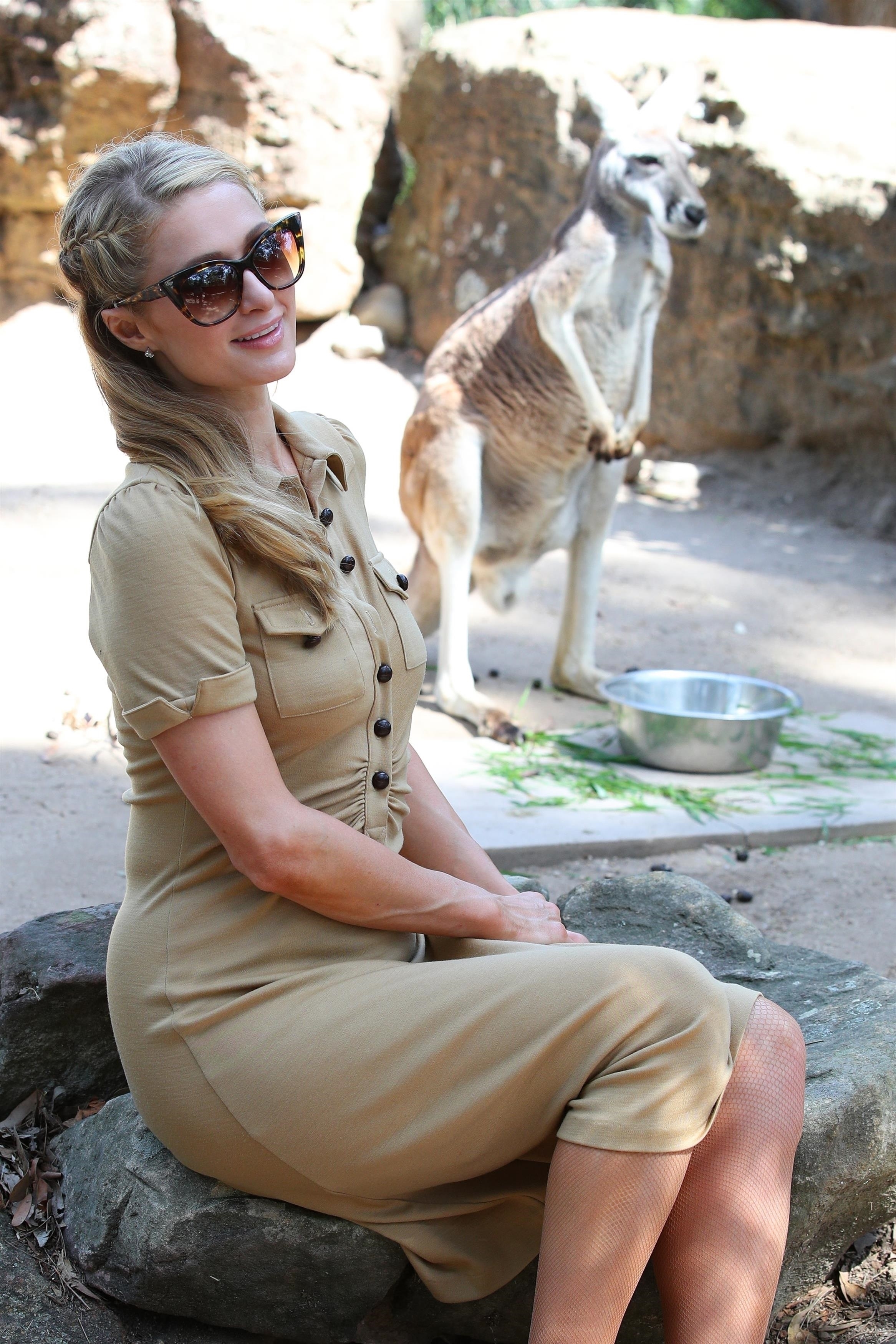