Debra Tate stood up for her sister when Hollywood decided to make some money off of her murder. But Quentin Tarantino wore her down when they had a heart-to-heart in person to discuss the movie. He somehow convinced her that reliving her sister’s stabbing is a necessary evil. He probably also mentioned that he would still do the movie either way, but if he had her blessing she may receive a modest check in the mail.

Quentin reached out to her to break the ice and address her (Debra) concerns over his project — “Once Upon a Time in Hollywood” — and was able to arrange a meeting recently.

Debra says she voiced her concerns and he heard her out, then explained the movie’s plot … which made her feel much better. She says she now believes Tarantino has honorable intentions  … “This movie is not what people would expect it to be when you combine the Tarantino and Manson names.”

Debra’s also pleased with the movie’s new release date, which was bumped up 2 weeks in 2019 so it no longer coincides with the 50th anniversary of the murders … which she thought was “tacky and exploitative.”

She still has reservations, though … but says she’s going to meet with Quentin again to read the script and hash it out. But, she’s on board for now … even enough to see the flick.

I wonder the dollar amount it took for Debra to change her mind. I can guarantee Quentin and her didn’t have a quality conversation like they’re saying they had. It was more one of those “tell me what makes you most mad about this movie and I’ll see what I can do, but if it costs too much to change you’ll just have to deal with it.”  Delaying a cinematic release by a full fortnight just to slightly throw off the anniversary of the murders is disingenuous at best. A month, at minimum, would be more appropriate. Then Quentin claims he’s taking the focus away from Mr. Helter Skelter and calling it “a movie about 1969.” Any idiot knows “a movie about 1969” is not what fills seats or gets people talking. Manson poking up a pregnant Sharon played by Margot Robbie is what’s on everyone’s mind. But if making the world wait two weeks to watch your sibling be repeatedly stabbed on the big screen was the only adjustment she was in favor of, so be it. 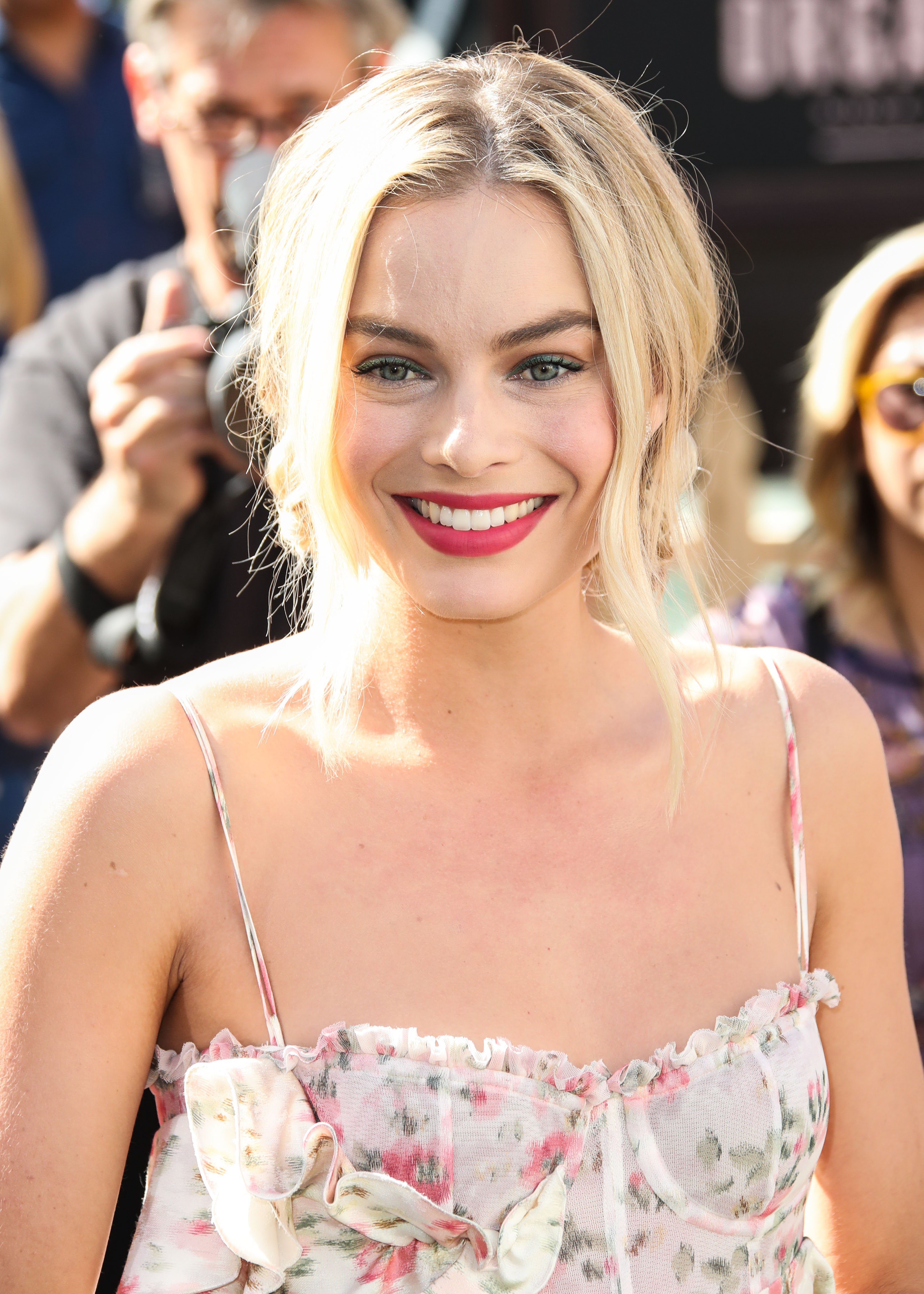