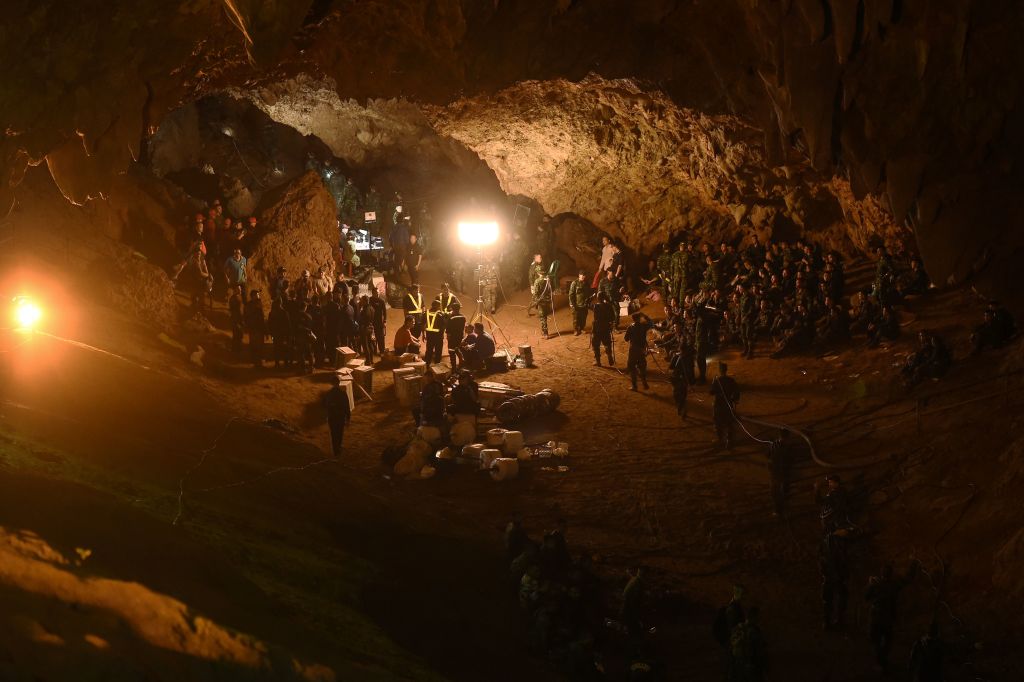 Well shit. My deep understanding of Thai cave rescue missions failed me when I last covered the 2018 off-brand Chilean milers situation currently happening in Thailand. A soccer team consisting of twelve boys and their coach are currently perched on a ledge deep inside a flooded cave with dwindling oxygen, and while the predicament sure seemed like a quick fix to me – rescue divers carry out the kids tandem one by one and leave Coach Child Endangerment to die, duh – it turns out it’s slightly more challenging. Extremely challenging. So challenging that James Franco will be playing one of the people involved in an upcoming critical darling biopic.

Thanks to these graphics from BBC, we can see just how treacherous navigating the cave is, and with a huge monsoon rain expected to hit the area this Sunday, plans for the team to wait out the flooding  – for up to four months – have been scratched, and now it’s a race to get them out before they drown to death. The latest update letting us know that shit’s getting real is that one of the rescuers, ex-Navy SEAL Saman Gunan, working on the interim mission of bringing the team oxygen and food died from a lack of oxygen on his way back to the rescuers’ staging area. This goes along with the trapped coach’s mantra “Clear eyes, full hearts, senselessly kill well-intended people with poorly planned group activities.” 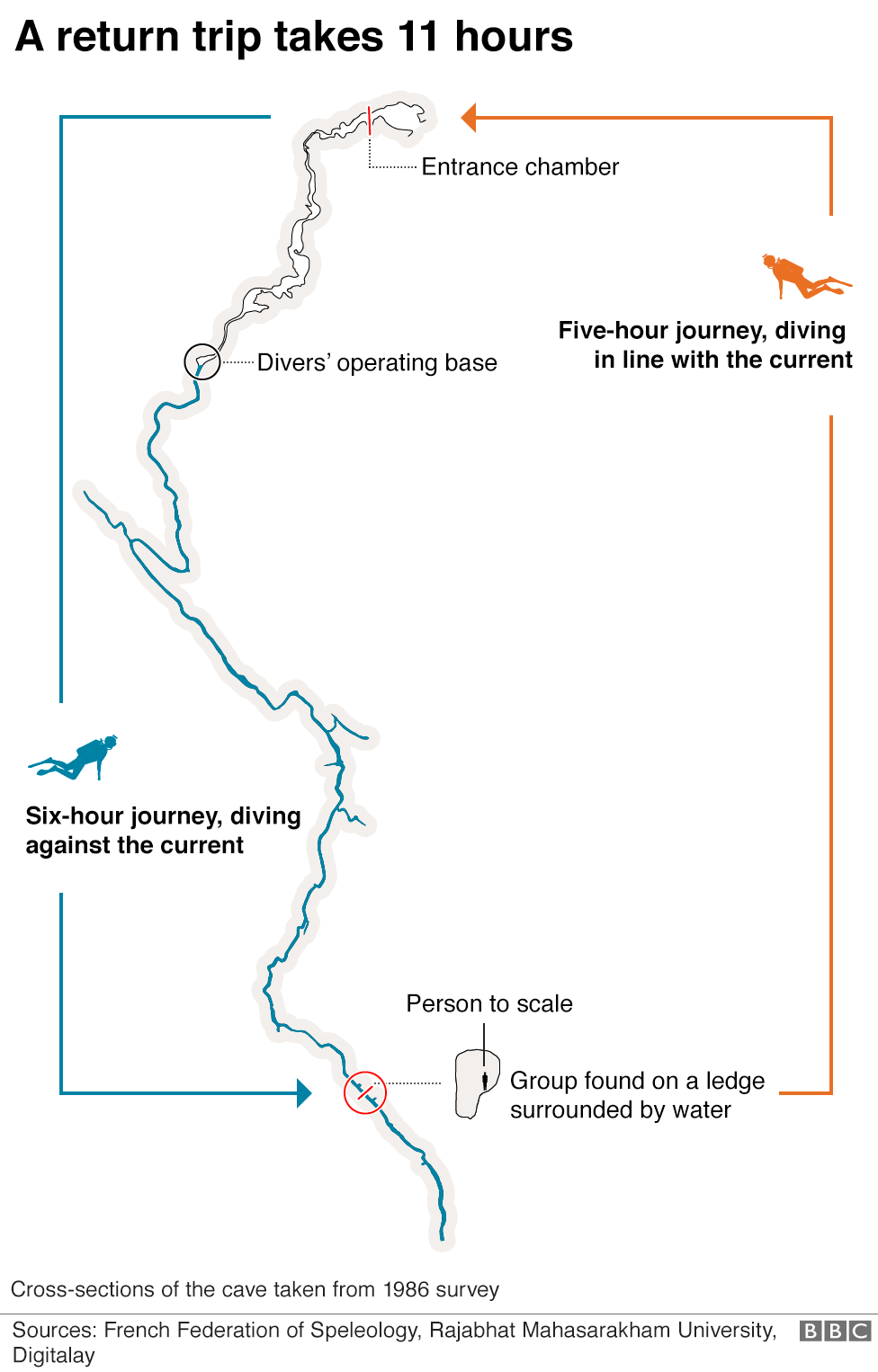 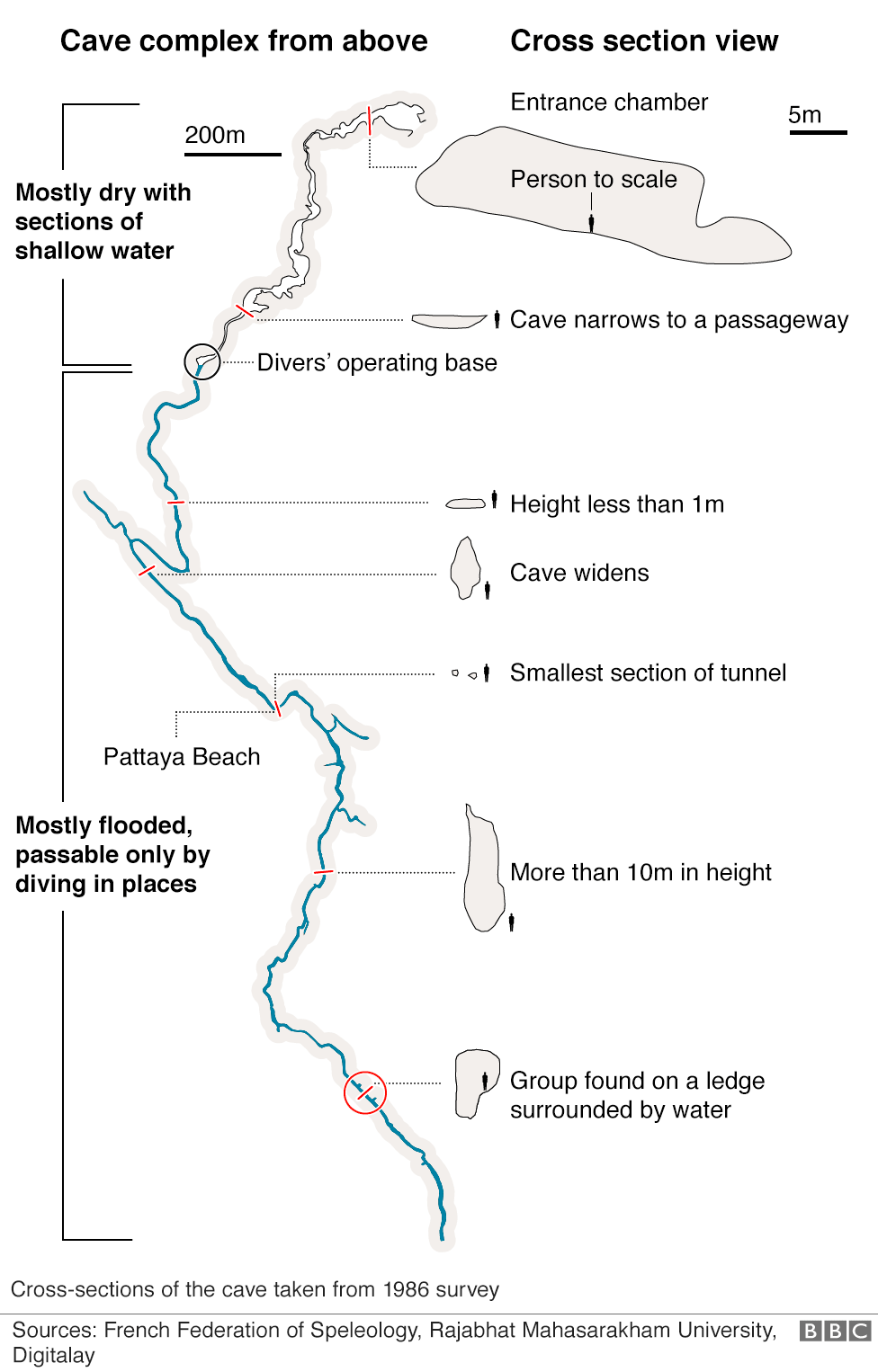 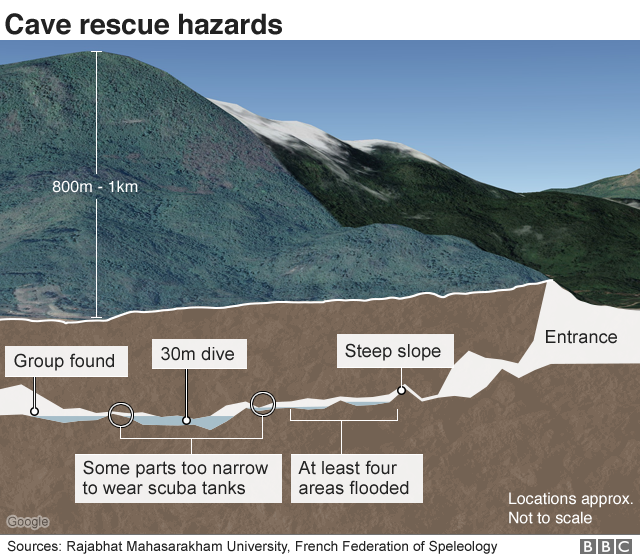