Outside of this one, I would never put Sarah Silverman and great comedian in the same sentence. And if she never got a boob job she would have been banished from the public spotlight a while ago. But I must admit, since increasing the size of her headlights, I fantasize about being a very naughty goy who needs to be taught a lesson. I’d sure like to affix my Mezuzah to her doorpost whenever she isn’t making those stupid facial expressions that she believes enhances her joke-telling. She’s the latest celebrity to anger strangers after an old child molestation joke in a tweet was uncovered. There needs to be a statute of limitations when it comes to the outrage army attempting to bring the famous to justice.

Sarah Silverman is the latest Hollywood star to come under fire for a tweet she made about child molestation.

A tweet Silverman made nearly a decade ago has been uncovered with some saying it was out of line.

“Hey, is it considered molestation if the child makes the first move? I’m gonna need a quick answer on this,” Silverman tweeted in 2009.

“Some very odd people R saying I’m a pedo, re: a joke from a time not that long ago when hard absurd jokes by comedians were acknowledged for what they were — jokes — not a disengenuous [sic] national threat to people fake-clutching their pearls (whilst ranting the country’s too PC),” Silverman tweeted.

She failed to keep the comedy Kosher, so what? It’s comedy, not a serious bid to diddle a kid. Why is it so hard to separate the art from reality for some people. Even if she was a pedophile, she’s a female. Society doesn’t frown as hard when it’s a woman. It’s either a high-five from your father or a slap on the wrist if she were caught. But if the man you call dad found out the woman you banged at 15 was a pre-plastic surgery Sarah Silverman it may feel like a slap in the face. Because before the chest blimps she was about as appealing as plain flavor Matzo. And any boy who suffered through sexual advances from a woman like that should always immediately look into pressing charges. 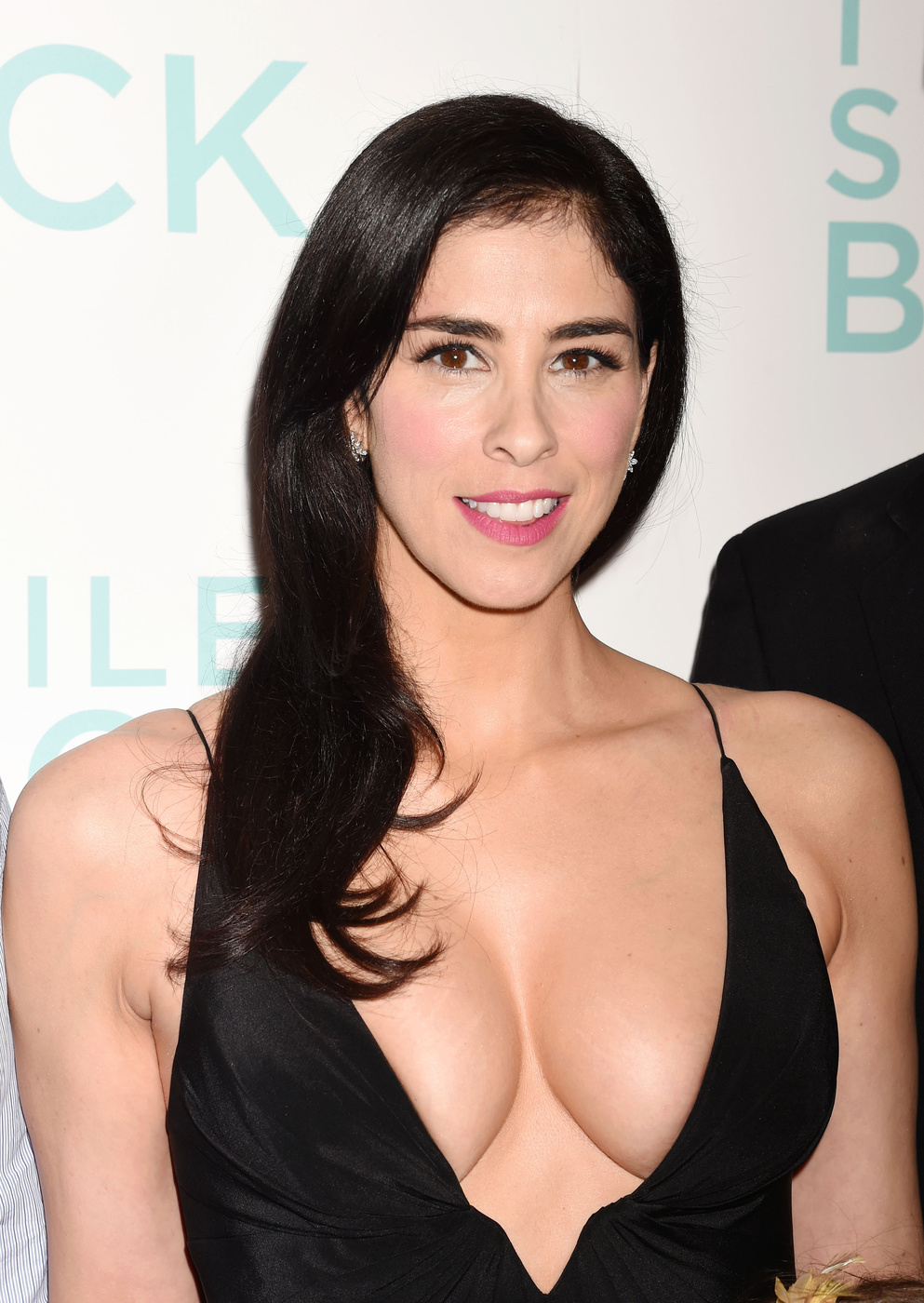