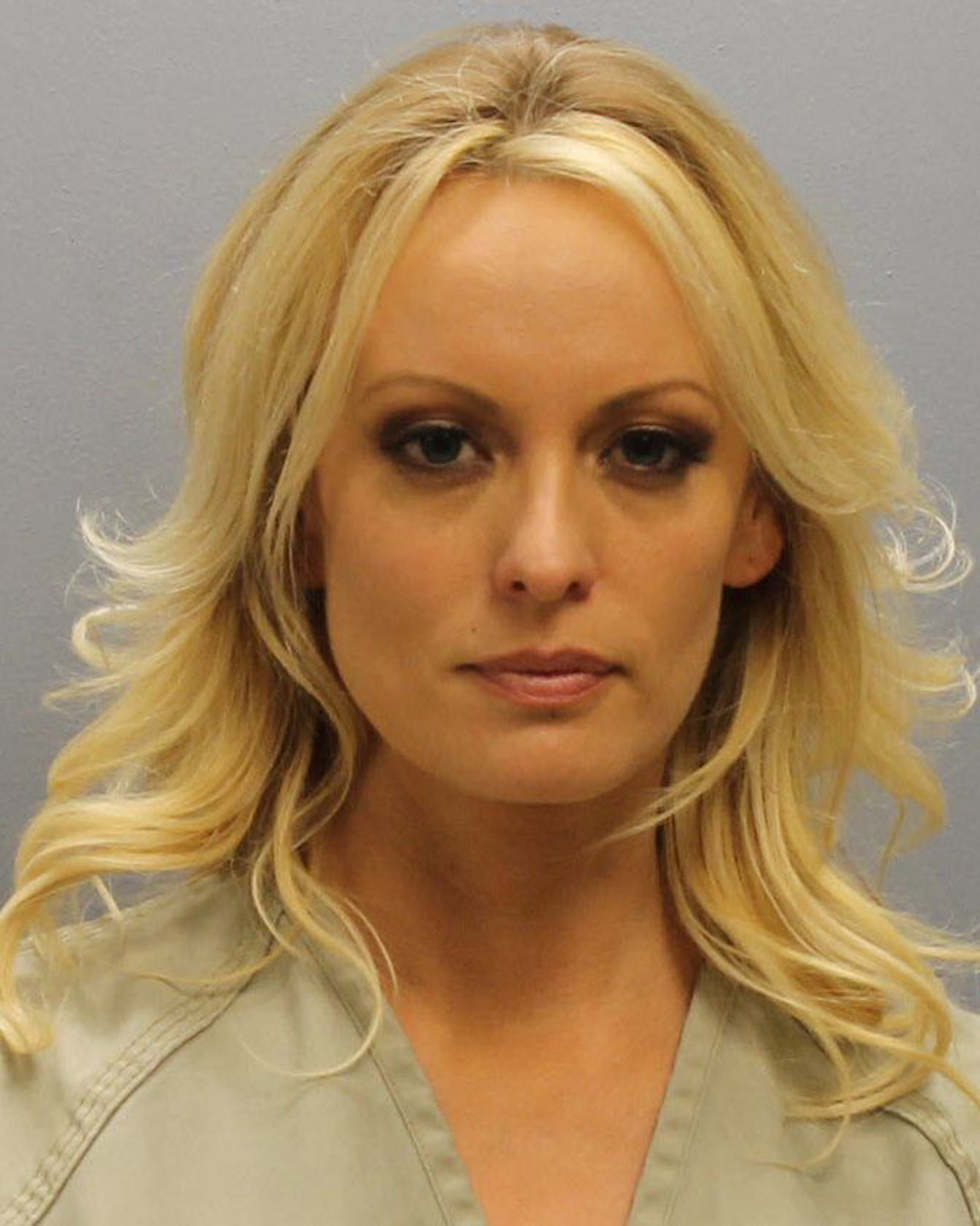 I cannot write about something taking place in Ohio without prefacing, for the thousandth time, that I was once trapped there for four years myself. And I can tell you that, between gunned down zoo animals, serial killers, abandoned malls, obesity, joblessness, poverty, more serial killers, more abandoned malls, and all the meth you could hope for – often procured by serial killers in abandoned malls –  public officials in Ohio have quite the laundry list of thing they could tackle in order to make the state feel just a little bit less like Somalia. Taking down Stormy Daniels is not one of them, but that didn’t stop the wannabe Kentuckian cops – who saw one too many episodes of Dukes of Hazzard – from going vigilante on Trump’s behalf by plotting to take down Daniels.

The ninety-four-year-old prostitute was briefly arrested earlier this month thanks to the state’s Community Defense Act, which states that nude regular performers at clubs can only come in bodily contact with family members. While titty face fucking your Uncle at a strip club is welcomed if not obligatory in Ohio, you actually can’t touch a non-family member, which is exactly what Daniels did when she unknowingly motorboated multiple undercover officers at Sirens strip club in Columbus, OH. Her lawyer Michael Avenatti quickly got her released on the grounds that she was touring, and the Community Defense Act only applies to regular performers. Who fuck their uncles.

Now a whistleblower is sharing emails from the Ohio cops involved in the arrest that show the arrest was pre-planned and possibly politically motivated. According to TMZ:

The same officer who arrested Stormy sent messages from her personal email account to her work account with pictures of Stormy with President Trump, Stormy in lingerie and a map to the strip club.

There’s also another email that shows the same officer bragging about Stormy’s arrest to another officer, saying, ‘you’re welcome!!!!….Thank me in person later.’

The officer emailed a map. I forgot, they don’t have cell phones in Ohio yet. If I hadn’t truly, truly seen things in Ohio that have scarred me for life, I wouldn’t care how officers go about utilizing their resources. And if their end goal is to arrest every hooker in Ohio, then may I suggest first building more jails. All they accomplished was successfully feeding the media beast that has become Stormy Daniels.

This is extremely disturbing. I intend on getting to truth and the bottom of who ordered @StormyDaniels arrested and why. It appears that I was correct when I stated it was politically motivated. #Basta https://t.co/Y95E5bxNG4