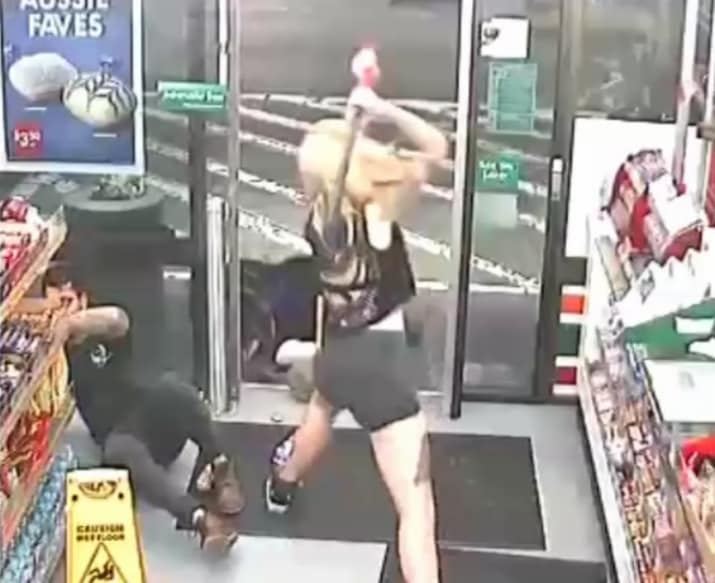 The real hot scoop today is that this story miraculously, inexplicably, almost disconcertingly did not take place in Florida. It would be nice to know that these types of things are all relegated to one dick peninsula. There’s one other feral Godforsaken place in the world that these events could unfold, and it’s, let’s all say it together – the same place where two unconscious women were dumped out on the sidewalk by a bar – Australia. The Land of Plenty of assholes.

In late 2017, a charmer by the name of Evie Amati walked into a gas station wielding an axe and attacked three people who all survived – with one of them getting sliced up pretty good, another protecting himself with a backpack, and the last, according to court documents, narrowly surviving the axe attack thanks to the cushion created from her dreadlocks. No joke. Case closed on white people dreadlocks. Both fashionable and life-saving. Now we know Zac Efron‘s big brain will be protected. Via Buzzfeed:

Prosecutor Daniel McMahon said [the victim’s] thick dreadlocks had acted as a sort of shield against the axe, preventing a more serious injury. During her evidence, Hacker stood and turned around to show her long dreadlocks to the jury. 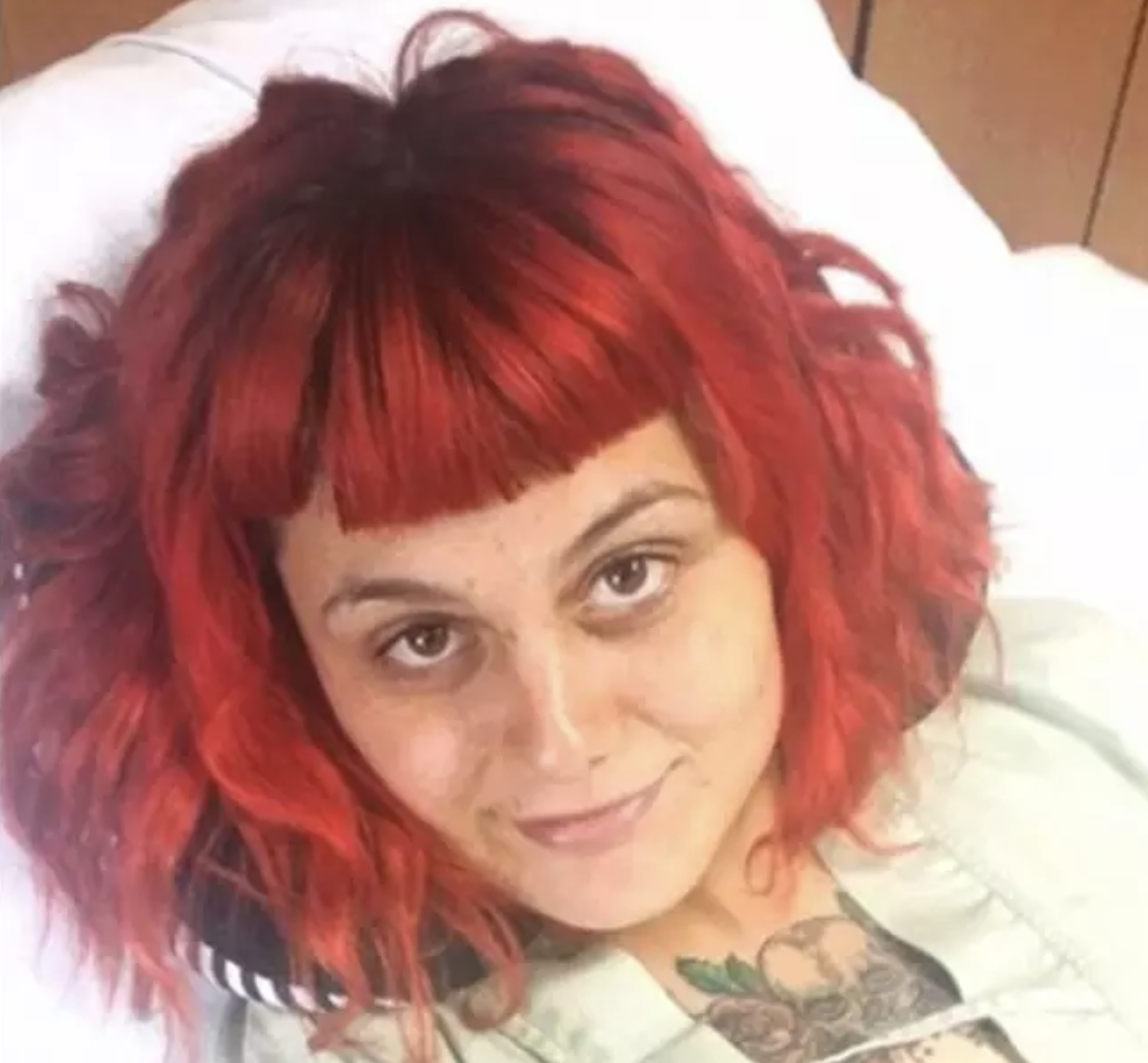 Amati is currently on trial for her rampage, where she pleaded not guilty due to a mental illness she was suffering at the time. But it wasn’t a particularly spontaneous attack, as she sent a message via Tinder to someone who dodged a bullet, or an axe, stating:

Most people deserve to die. I hate people. One day, I’m going to kill a lot of people.

I hate it when people are cryptic on dating apps. The jury was shown footage of the incident recorded on the gas station’s security cameras, and now we can join in on the Australia fleabag fun thanks to the video below. You better run, you better take cover.