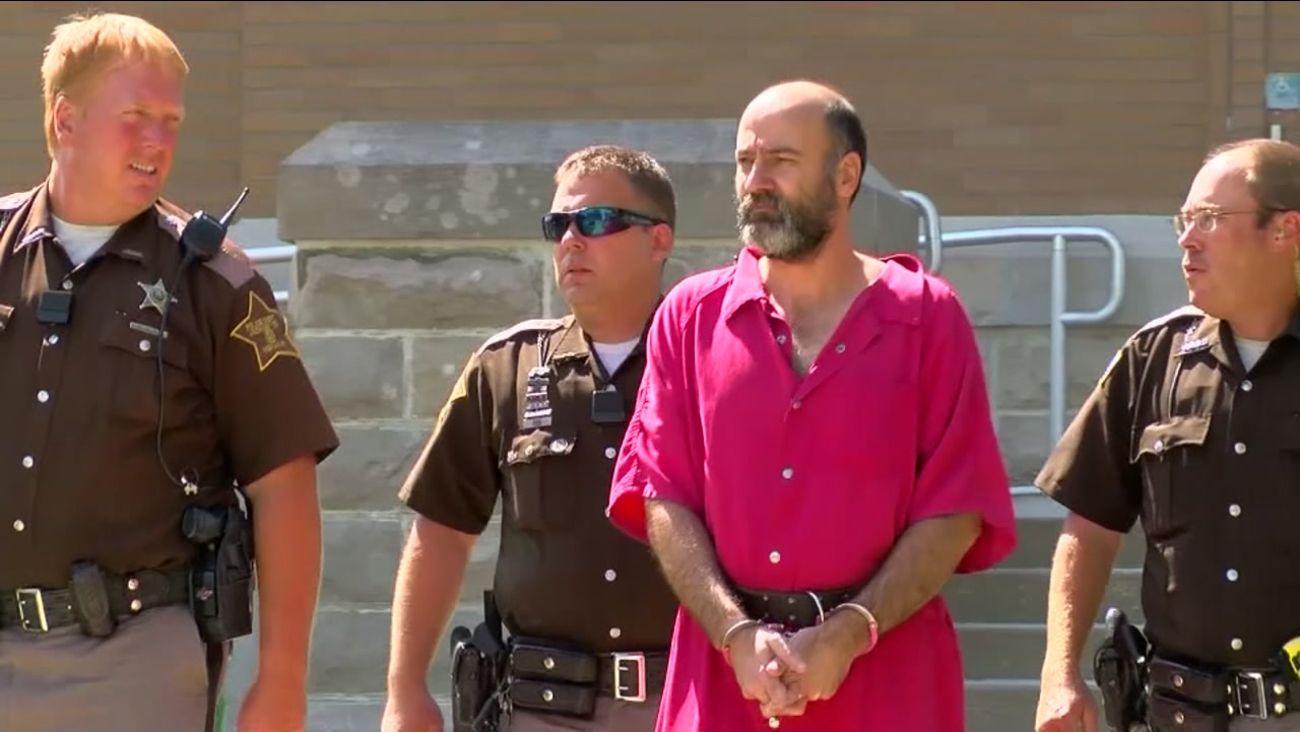 The idea of lacing tap water with an anti-reproduction chemical, and only giving people the antidote once they prove fit for parenting, is crazy, right? It’s too dystopian to ever actually consider implementing, correct? Because the more we hear of shitty parenting resulting in kids’ deaths, the more I wonder if we shouldn’t be taking creative preventative measures.

An eight-year-old boy in Indiana suffered a fatal meth overdose after mistaking a plate of his dad’s meth for leftover food crumbs. It all happened when the boy, Curtis Collman III, told his dad, Curtis Collman II, that he was hungry. His dad sent him to the kitchen to fend for himself, and as there was no food in the house, Collman III resorted to eating brown crumbs off a plate on the table. The crumbs turned out to be the remnants of doing a hot rail – a means of snorting meth for the most discerning of meth heads. 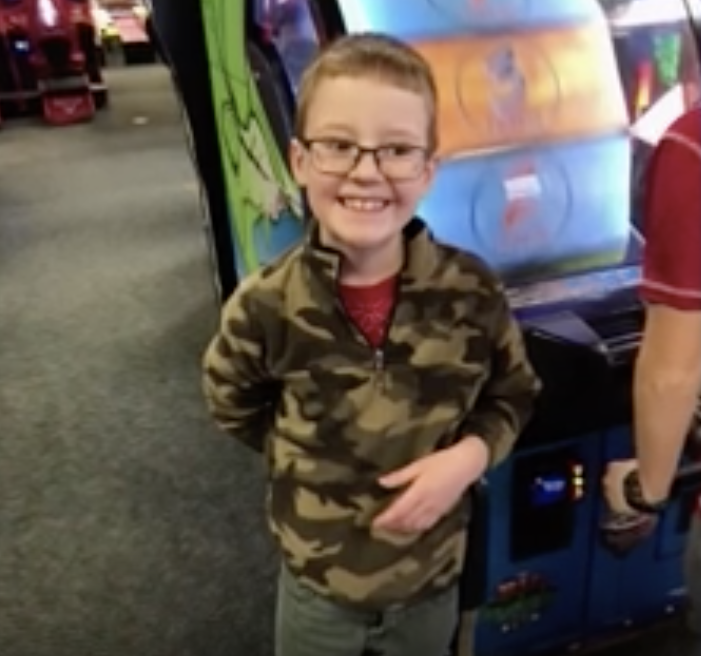 An autopsy reveals that the boy had 180 times the lethal dose of meth in his system. And as his own little boy suffered greatly over four hours – convulsing, vomiting, and even smashing his own head on the floor – Collman II did nothing and threatened bodily harm to a woman in the house who attempted to call an ambulance. Collman II states that his boy’s lips turned blue after violently convulsing, and he died. And if you were on the fence about Collman II – who is currently in jail on $50,000 bond – just know that he’s also a child sex offender.