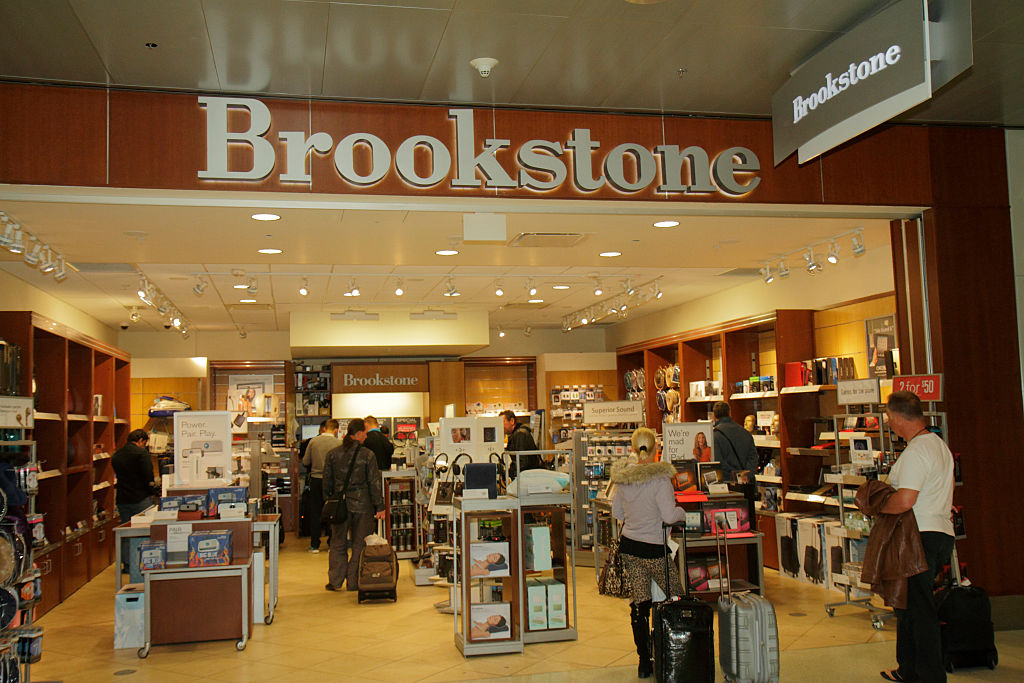 Do you remember when you were a kid, and you would get an erection while sitting in the vibrating massage chairs at Brookstone? Me neither. This is just one of the many magical moments that can happen in a Brookstone that future generations won’t be able to experience, because the mall company is filling for bankruptcy and closing all of its 102 stores.

Through my young 90’s eyes, the novelty retailer was the height of class and sophistication – and definitely not a place where I got erections – and I can’t help but feel we’re all going to be a little less cultured now that it’s gone. No more Warner Bros. store. The Museum Shop. Natural Wonders. We’re becoming animals.

According to The Washington Post, the reason for Brookstone’s decline – aside from the overall loss of mall foot traffic thanks to Amazon – is that, while some of the gadgets and inventions it introduced became household names (Tempur-Pedic, iRobot, Fitbit) the store wasn’t forward thinking in securing continued profits from the products:

Anytime Brookstone had a bestseller, it got commoditized and sold by competitors.

They also state of the Jeff Bezos effect:

Brookstone was quite innovative in their day in a category that’s become ubiquitous. Customers today go into a Brookstone and say, ‘Hey, this is cool.’ And then they check their phones and see that Amazon is selling 12 variations of that item, often for less money.

Sharper Image bit the dust in 2008. SkyMall crashed and burned in 2015. Guess in 2018 we’re just above being conspicuous consumers who buy embarrassing dumb shit that we don’t need…