Chipotle Retraining All Staff On Food Safety After Ohio Disaster 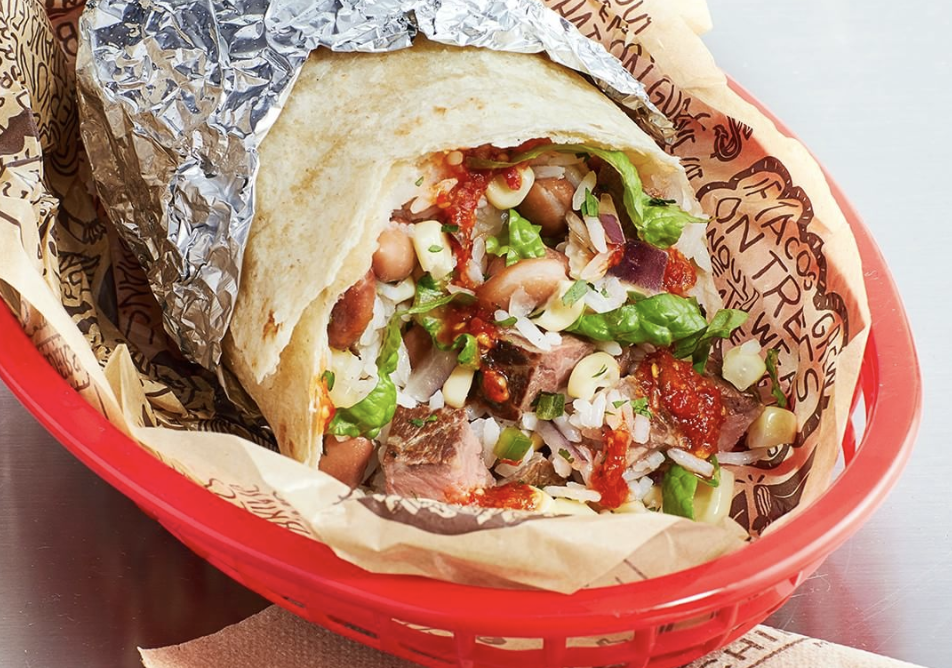 Everything miserable in this world happens in Ohio, and we should all head to the comments and use it as our bitch punching bag until it does something to prove that it isn’t Somalia nestled next to a shit and hypodermic needled-filled lake. At least 650 people got violently ill after eating at a Chipotle in Powell, OH due to Clostridium perfringens – a bacteria that settles in poultry and meat left out for prolonged periods – and now Chipotle execs are acting like people in Ohio matter by demanding that all of its workers be retrained on food safety. Here’s what they said of the Ohio underwear massacre of 2018:

Chipotle has a zero-tolerance policy for any violations of our stringent food safety standards and we are committed to doing all we can to ensure it does not happen again. Once we identified this incident, we acted quickly to close the Powell restaurant and implemented our food safety response protocols that include total replacement of all food inventory and complete cleaning and sanitization of the restaurant. While this incident impacted only one restaurant, Chipotle Field Leadership will be retraining all restaurant employees nationwide beginning next week on food safety and wellness protocols. To ensure consistent food safety execution, we will be adding to our daily food safety routines a recurring employee knowledge assessment of our rigorous food safety standards.

Additionally, the health department did not identify the food source. And for training, we are retraining all employees next week during their shifts on our top food safety priorities. We are not closing the restaurants. Then to ensure ongoing execution and compliance, we are adding to our food safety routines a recurring online employee knowledge assessment of our food safety standards.

“Stringent food safety standards.” This comes on the heels of not one, but two E. Coli outbreaks at difference Chipotles in 2015. People act like Chipotle is God’s gift to fast casual, and that its ingredients are unparalleled in freshness, but if freshness means barfing up all your organs, is it worth it? Interestingly, a former Chipotle employee commenter on Buzzbottomfeeder shared a perspective on the outbreak that’s more insightful than anything written up in articles covering the Chipotle retraining:

I used to work at Chipotle and they have very strict guidelines for how food is prepared and when you’re supposed to take it off the line. People start cutting corners and not necessarily following the guidelines they’ve been taught, and it can have a major impact on a business. On the other hand Chipotle’s business model and their focus on judging stores by food waste probably played a role in this as well. People keep stuff on the line longer because they don’t want their store/their performance to be impacted by having to mark food loss on the sheet, but Chipotle is so about it because the quality of the ingredients is actually pretty nice and they’re selling it for hardly more than the cost of a meal at other fast food places. Food lost is money lost on an already thin line of profit.

The Ohio Chipotle employees were basically lazy and stupid, which shouldn’t come as a surprise as everyone in Ohio is lazy and stupid. As a connoisseur of food that gives you diarrhea, I prefer to shart my underwear with a Taco Bell Five-Layer Burrito rather than Chipotle. At least I know it’s not fresh. And that I’m not eating it in fucking Ohio.