Society needs to bring bullying back. It makes you a better person later on in life. Honey Boo Boo is 12-years-old and if she had been properly fat-shamed by the other children she wouldn’t be having the problems that she is having now. Fat kids become inspired to quit polishing off entire pints of Häagen Dazs alone after being referred to as hungriest Hasbro hippo of all-time by their classmates for an entire school year. This prepubescent heart attack waiting to happen is crying her eyes out over the fear of physical activity. I’m not sure if someone in her family had thought it was funny or not, but Honey Boo Boo has been enrolled in Dancing With the Stars: Juniors’.

The 12-year-old dissolved into tears after a rehearsal Saturday at CBS Studios in L.A.

She’s getting $50,000 just for signing to do the show, and the longer she competes the more money she’ll pull in.

Honey Boo Boo should have been entered into a local hot dog eating contest rather than a dance competition. Life is all about finding what you’re good at and practicing until you’re the best at it. Her physique suggests that she’s a highly skilled eater. An elite military-grade mouth stuffer, no food gets left behind on her watch. If she isn’t disqualified within the first round, it’ll be proof that the show is staged and she was only invited to push this body positivity propaganda that’s taken America by storm. 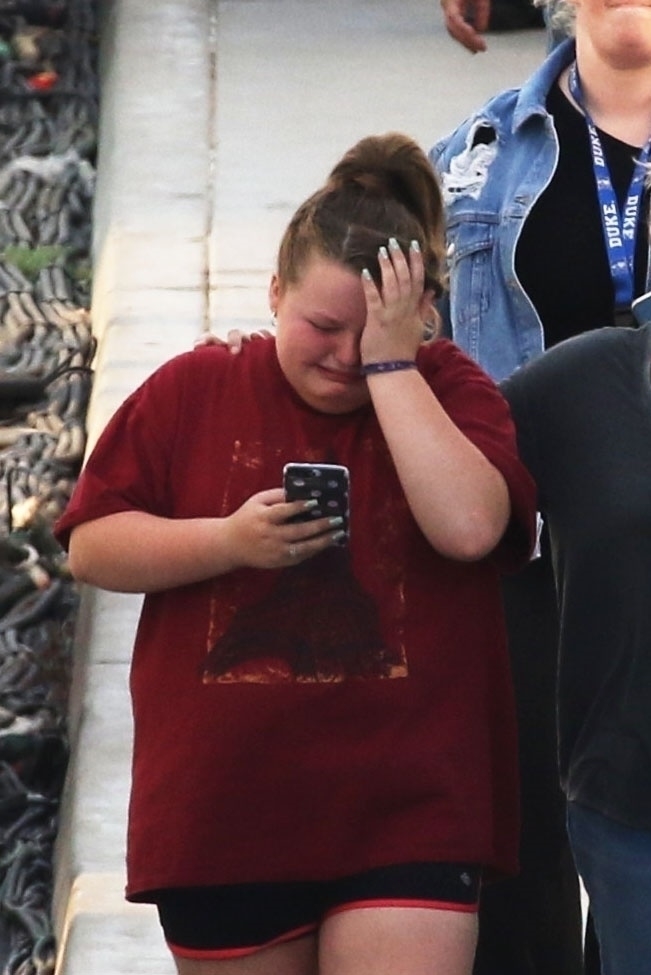