OY MELBOURNE! I’ll be making a pit stop at the Westfield Southland @myer around 2p for a mall snack + to show off my @kpcollections before my show tonight. Will I see u there?

Hey sharks, are you ever looking for the perfect outfit to mask the fact that at one point you had any shred of sexuality? Well, introducing the Pumpkin Roadside Leaf Pickup Trash Bag Lesbian Witch Ensemble, just in time for the fall season. This – paired with a haircut that, while popular at different points throughout the past several decades, isn’t currently – completes the look that Katy Perry sported while making a surprise mall appearance in Melbourne. Surprise mall appearances. In Australia. Honestly, the fact that Perry isn’t so humiliated by what she’s become that she kills herself is a shining testament to her delusion.

The former starlet and current woke wannabe lez equally hated by people of all creeds is set to wrap up her Witness tour in a couple of weeks, and still doesn’t show any signs of returning to her former Reddi-wip tit self. She’s like a company that has a marketing misfire, but refuses to cave in and change direction. She’s the crappy McDonald’s $1, $2, and $3 menu, while other more likable and bangable singers are the Wendy’s 4 for $4. (You throw bacon on a McDouble and suddenly it’s twice as much? Go to hell McDonalds.) And you go to hell too Perry. Don’t come back until you’re ready to serve up your cheap but mouth-watering double patties. Now I don’t know who I’m talking to. 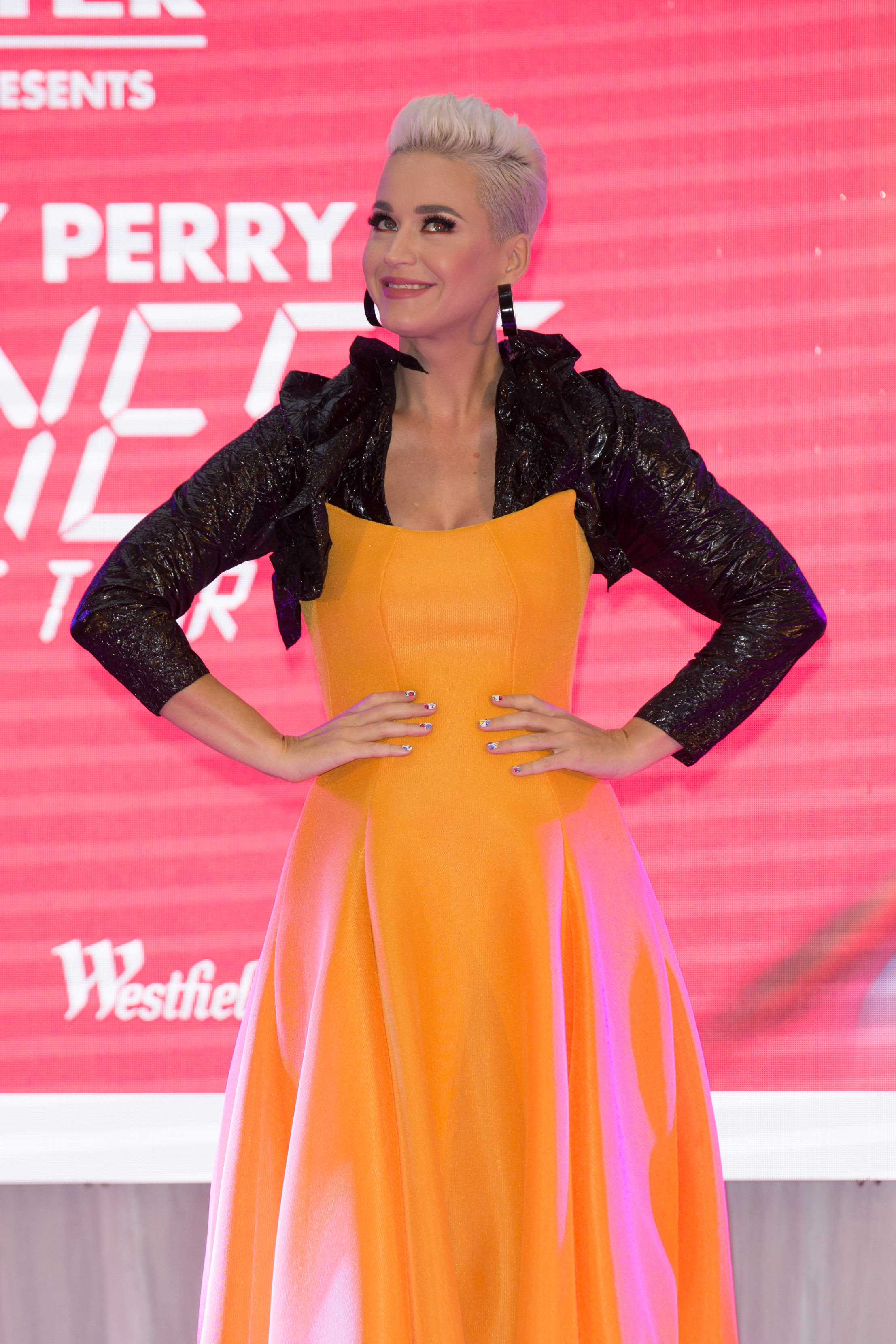