Kelsey Grammer Is His Wife’s Property

Extremely bizarre celebrity behavior is becoming an epidemic. Kelsey Grammer is the latest to show symptoms of mental illness after he sought out and secured a spot on the suspected cuck list instead of seeking help from a professional. Like the scarecrow companion to Dorothy, he finally found the courage within to let Conan O’Brien and the rest of the world know about his secret “ownership” tattoo. He dedicated some skin real estate on the lower half of his body as a token of love to a woman who may walk away with half of everything he owns one day. I wouldn’t be surprised if he has the word “mom” overlaying a poorly shaded pink heart permanently inscribed on his taint. Kelsey has a weird way of showing the women in his life that he’s committed to them for the long-haul.

Kelsey Grammer told Conan O’Brien that he got a tattoo of his wife’s name in his pubic region to stop him from cheating on her.

“It was more of sort of an ownership thing,” he said. “My wife said, ‘Why don’t you get a tattoo?’ I guess maybe it was based on the idea that if ever I thought maybe a peccadillo outside the marriage was a good idea, that whoever might be, you know, would read this particular piece of equipment was already signed and owned by someone named Kayte.”

Grammer tied the knot with Walsh in 2011, just two weeks after his divorce from Camille was finalized.

A tattoo located on your crotch of your wife’s name is a great idea if you’re an impulsive person living in a trailer looking for long-term love with no fear of regret. Allegedly this move makes him cheat-proof. Because no prostitute on this planet would put pay before aiding and abetting in infidelity. Inking your old lady’s name around your pubic region is just creepy and caving in to her insecurity. Kelsey should consider himself as cattle now that he’s openly admitted to branding himself. The next step now is to wear a bell around his neck so potential home-wreckers aren’t enticed to milk his man-tail. He will forever be a faithful guy and all it cost was his dignity. Seems fair. 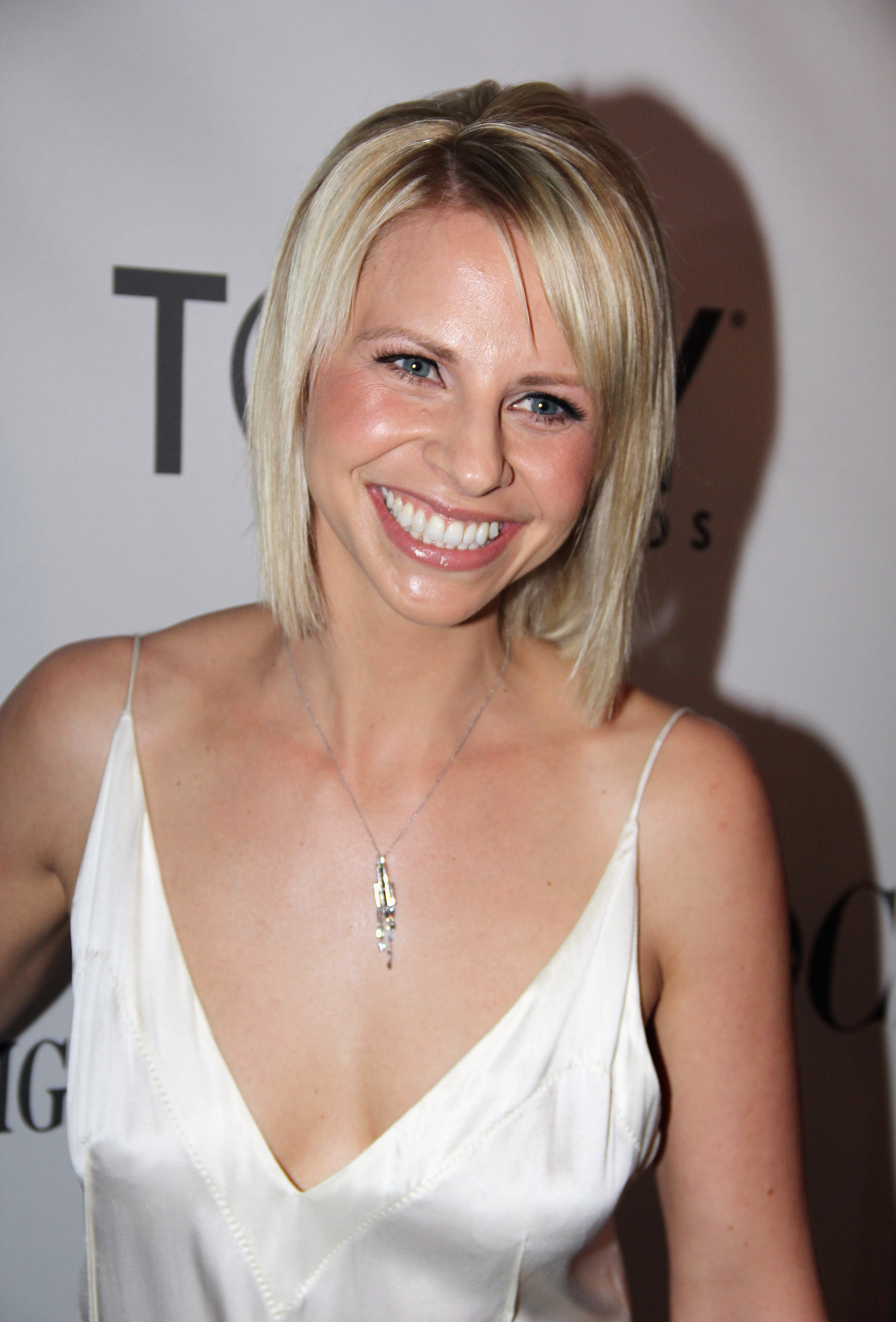