Robin Williams Was Allowed Other Women While Married

The sacred union of marriage will most likely be over with the moment men are allowed to lease love without worrying about a solicitation charge. Why love only one woman for the rest of your life when they make new models every year? Valerie Velardi, the forward-thinking first wife of Robin Williams, attempted to future-proof herself by allowing Robin to sleep with other women. She claims he really really loved women. Her idea to let the cow roam until he came home probably worked as they were married for 10 years. But that was until she realized just how much he really really loved women. Ideas for movies like Mrs. Doubtfire don’t just pop into someone’s head. He probably loved women so much that he wanted to become one. Valerie was well within her rights to ask for a divorce after catching her twisted comedian of a husband wearing her high heels and dresses after she gave him a permanent hall pass during their marriage.

Velardi, who was married to Williams from 1978 to 1988, opened up about the “Good Will Hunting” star in the new HBO documentary “Come Inside My Mind,”

Velardi said she met Williams at a bar in San Francisco in 1976 when he was relatively unknown.

Robin was just a guy that did whatever he wanted. Which wasn’t a bad thing until he became curious about experiencing the sweet release of ending it all. Maybe there needs to be mandatory mental health evaluations and marriage counseling for comedians turned actors doing crossovers into other genres. But if there’s any sociopath that has earned the right to short change a few verses in the marriage vows, it would definitely be Williams. Not every heterosexual man can pull off a funny crossdressing film, turn a movie about a Ouija Monopoly hybrid game into a classic, and then convince Matt Damon to get his shit together all within the span of six years. 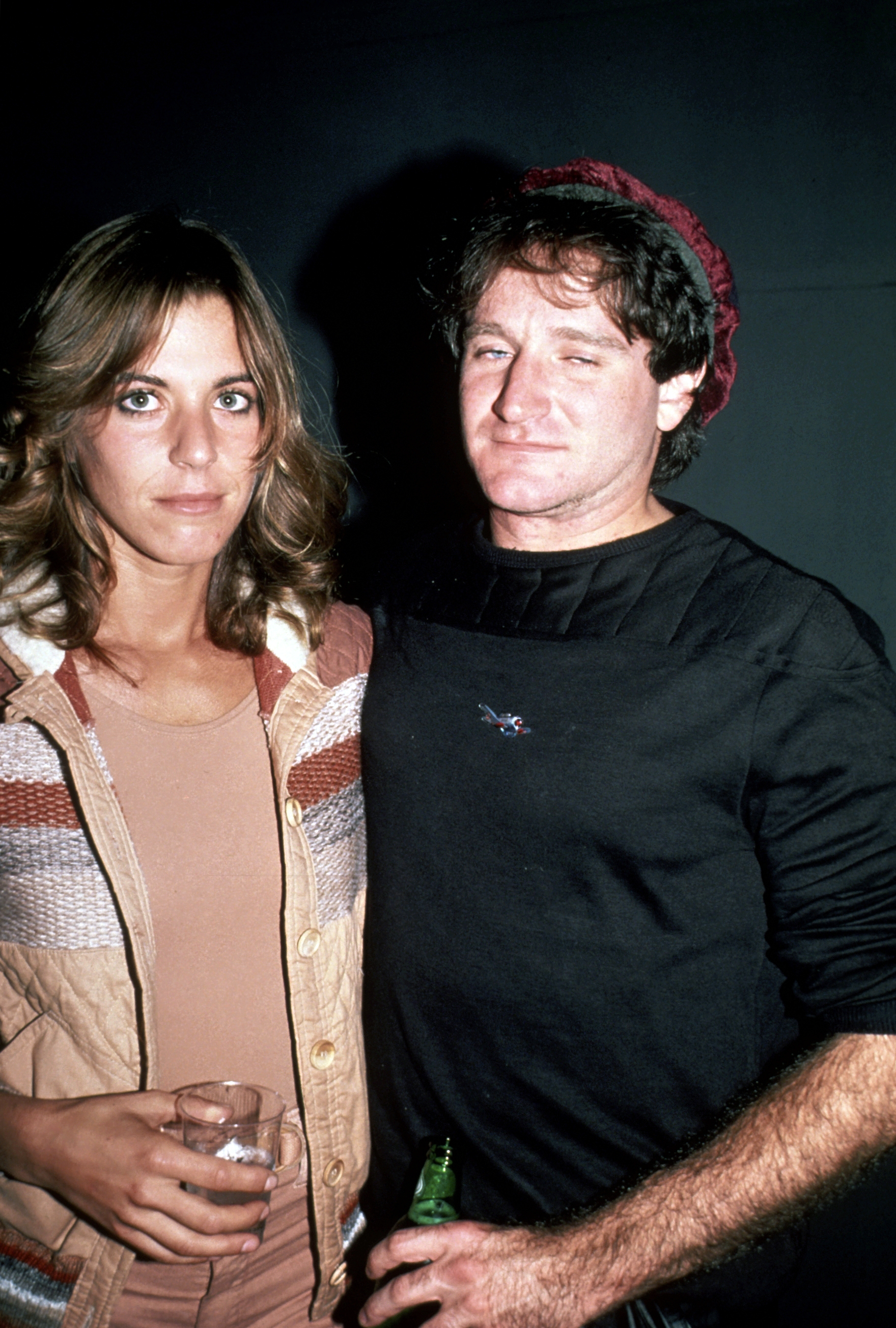