I wish a journalist was allowed to spend an entire 24 hours with Tom Cruise and then report back their findings. He seems like someone to keep their sanity together just long enough to not receive a handwritten invitation from the nearest psych facility. I’m sure he turns into James McAvoy’s Hedwig character from Split the moment the cameras are off. It’s the only way someone like Tom could ever mingle with someone like Seth Rogen. Upstanding devout Scientologist aren’t supposed to brush shoulders with dedicated deviants. But Cruise let his guard down and took a meeting with Judd Apatow and Seth in 2006 to speak business, but it ultimately led to Tom discovering that he could take a detour from the information super highway and end up on 8th street where the Latinas like to have a little fun. Rogen was the one to lead him down the road of debauchery found online.

Tom, Seth and Judd were meeting to discuss Tom’s possible participation in a rom-com. They chatted a bit before Seth blew Tom’s mind by telling him that there is pornography on the internet. This story is courtesy of Judd, who told it on The Late Show With Stephen Colbert:

“So we’re talking to him and I don’t know how it came up, but it usually comes up with Seth where he starts talking about marijuana and pornography,” Apatow told Colbert. “And he starts talking about adult films on the internet and Tom Cruise goes, ‘What? Wait, you’re saying that there are adult films on the internet?’ And Seth is like, ‘Yeah, there’s all these movies on these websites.’ And Tom Cruise is like, ‘Wait a second, you’re saying if I go on the computer, on the worldwide web, there are people having sex on this [information super] highway?’” 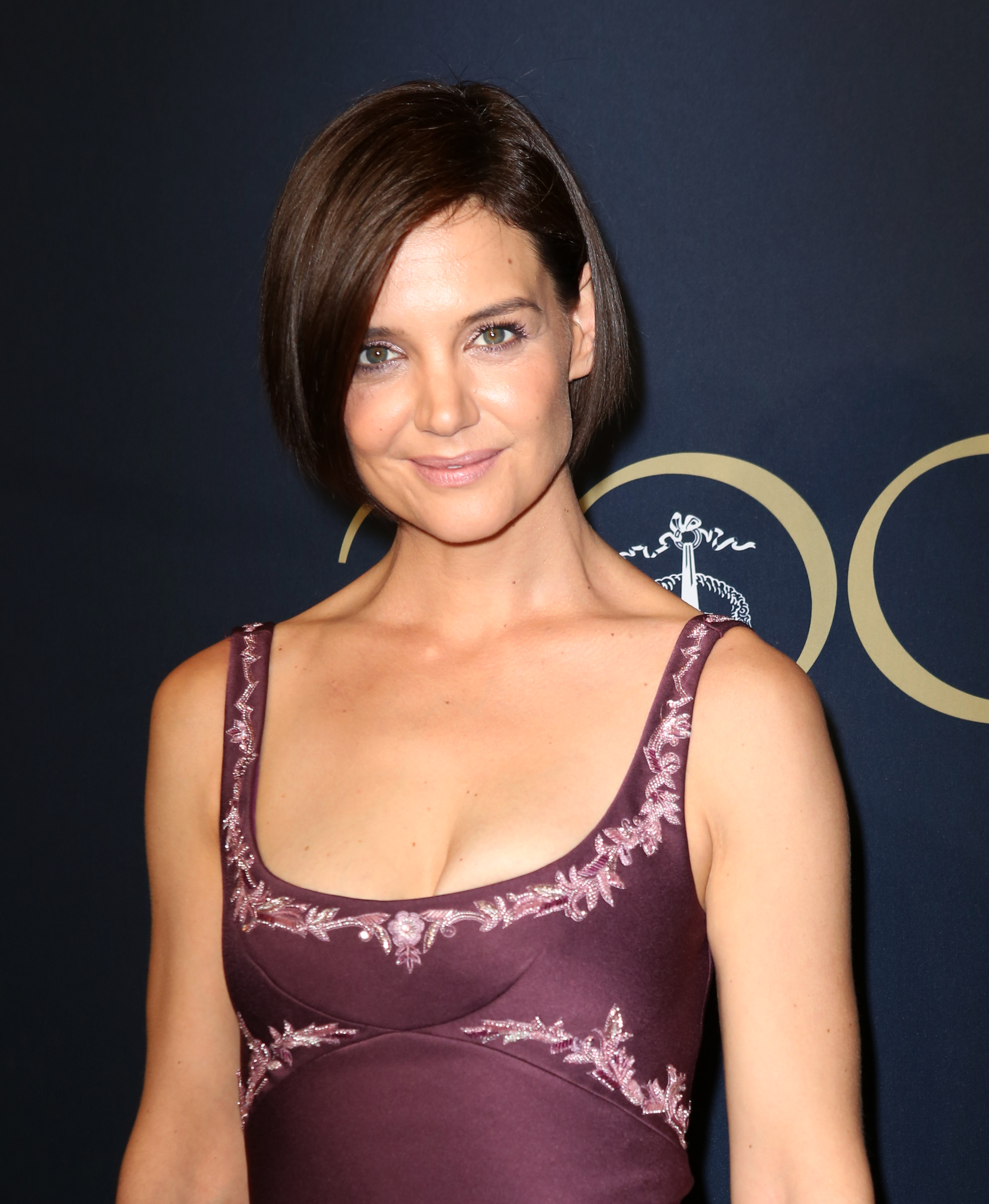