Claiming to be “hacked” no longer requires becoming an actual victim of a computer savvy criminal using complicated password cracking software to gain access to your accounts. In 2018, the only requirement to cry hacked is regret. Ashley Benson most likely received a mouthful of Cara Delevingne cooter, and believing that the encounter was more serious than just a sushi sampling, she began claiming Cara on Instagram. When Delevingne refused to acknowledge banging Benson publicly, Benson went with the ol’ “I was hacked” routine. Not a strong strategy. It just made Ashley look desperate and disposable like the rubber dick Delevingne probably penetrated her with.

Ashley Benson has claimed that her Instagram account was hacked, after she appeared to confirm her romance with Cara Delevingne on the image-sharing app.

After much speculation, it appeared that the Pretty Little Liars actress, 28, had confirmed her relationship with the British model after commenting ‘mine’ — and sharing suggestive emojis — under a sultry shot of Cara at the Toronto Film Festival.

However, the screen beauty has now claimed that her account was hacked, sharing a snap of herself on Instagram posing at an airport on Tuesday as she wrote: ‘When you just get off a flight with no WiFi and find out your Instagram got hacked.’As well as the ‘mine’ comment, Ashley was also alleged to have written: ‘I can see your’ and added some sushi emojis.

I don’t believe she was hacked because why would someone go through all of that trouble not to stir some shit. On average, at least a few nudes would have been leaked. But hey, maybe they were secret lovers and had a falling out. Love is blind after all. And thank god boobs are like braille. Maybe if Ashley felt Cara’s slightly slower, she would have fully understood that those puppies were trying to say they weren’t relationship ready. Hence the cold shoulder on social media. 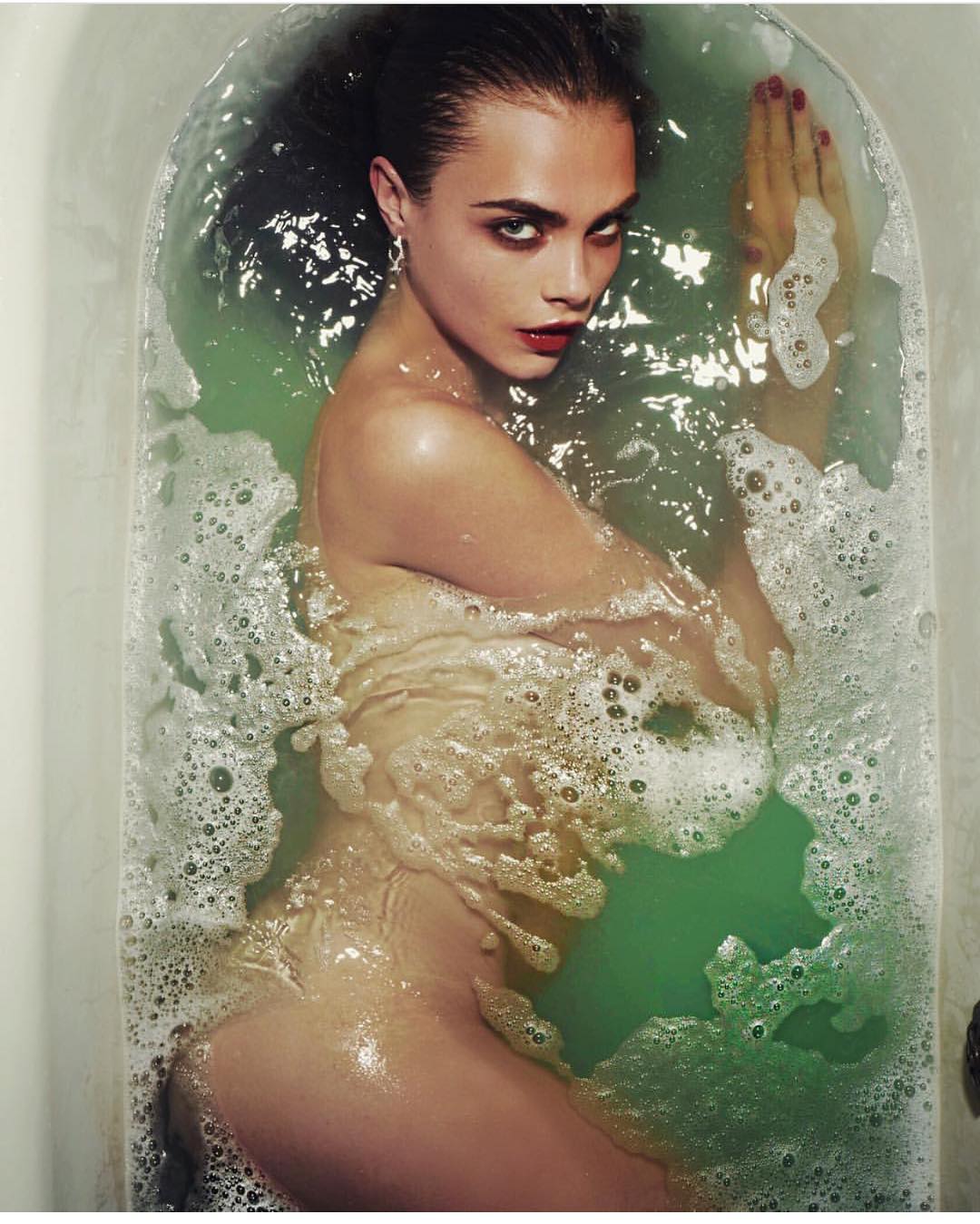