CNN put their foot down and pulled all episodes of Anthony Bourdain’s Parts Unknown that featured Asia Argento after she starred in Jimmy Bennet: Parts Explored. Clearly a conflict of interest. But don’t worry, you can still watch the alleged teen diddler on Netflix as those episodes starring Asia haven’t been taken down yet. I almost feel like Harvey Weinstein is still pulling strings from wherever he’s at. Using his dwindling funds to hire private investigators to dig up dirt and plant underage kid dick on female accusers in an effort to destroy their credibility. I mean, according to Rose McGowan we shouldn’t rush into assumptions. Asia has to be innocent by default because she’s a woman and MeToo really doesn’t have any room to spare for men.

CNN has stopped streaming episodes of Anthony Bourdain: Parts Unknown that include Asia Argento after a sexual assault allegation was made against her.

“In light of the recent news reports about Asia Argento, CNN will discontinue airing past episodes of Parts Unknown that included her, until further notice,” a CNN spokesperson tells PEOPLE. 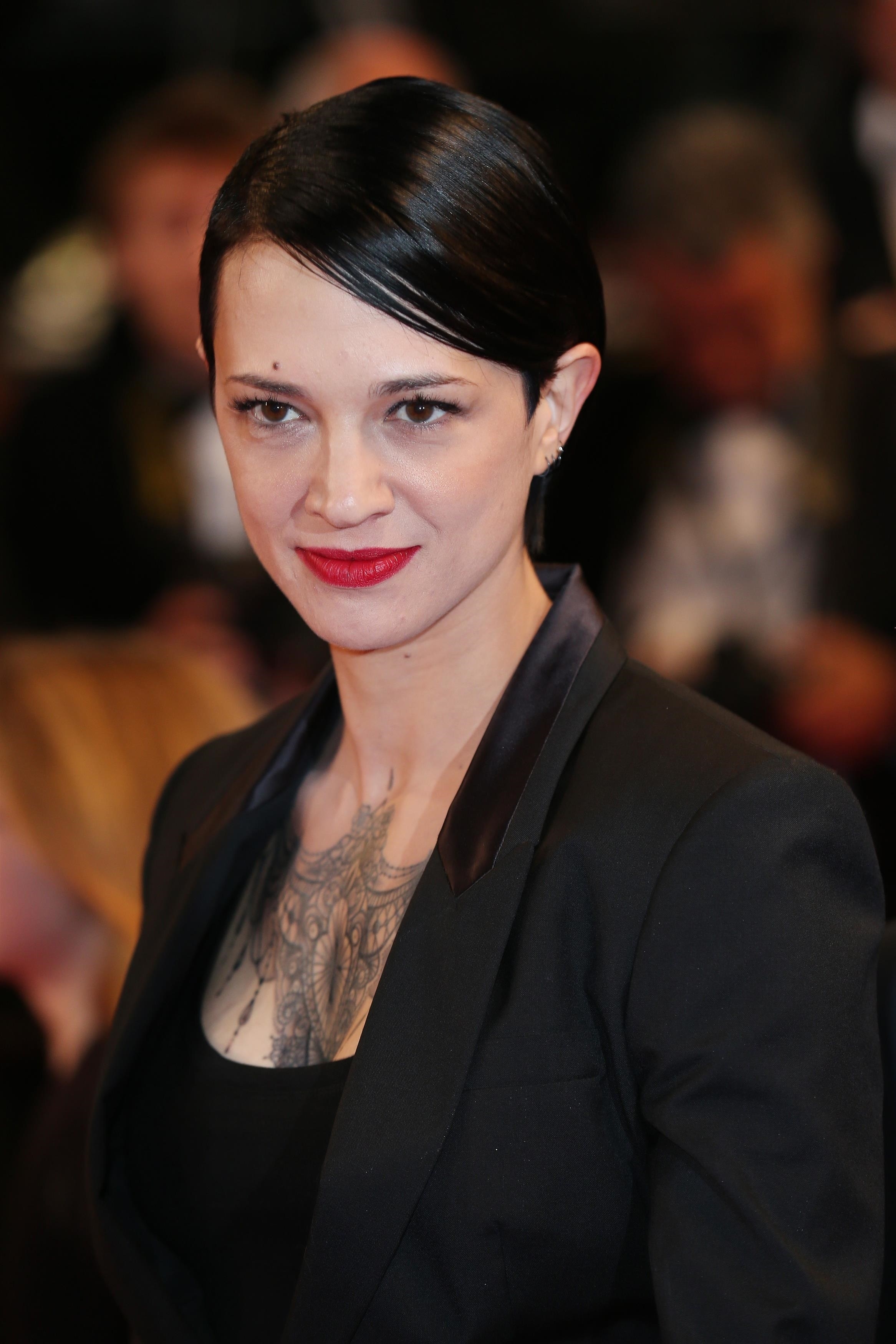