Wallowing in pride is a hell of high. Nicki Minaj is probably a terrible human being, but she found it in her heart to donate $25,000 to struggling actor and successful Trader Joe’s bag boy Geoffrey Owens. But he doesn’t want any handouts. He gave the money that she gifted him to charity. He could have given it back, but I think that last little bit of reputation that he’s trying to uphold wouldn’t let him. She literally gave him a year’s worth of cashier salary and he somehow thinks giving secondhand charity makes him look good. He’ll be upset when his supervisor eventually cuts hours. Everyone employed in a lower-level position at Trader Joe’s can use an extra 25K. That kind of money is nothing to sneeze at, even when you have a 15% discount on avocado toast flavored Icelandic yogurt.

Geoffrey Owens is “extremely grateful” to Nicki Minaj for gifting him with $25,000 after she learned that he worked at Trader Joe’s. But instead of keeping the sizable donation, the actor is sending the funds to other actors who are in need.

“I would like to give this donation of 25K to the Actor’s Fund in memory of the late, great Earle Hyman — who played Cosby’s father, ‘Russell’, on The Cosby Show — who lived his last many years and died at the Actors’ Home, (funded and run by the Actor’s Fund),” Owens, 57, told TMZ in a statement.

“I am extremely grateful to Nicki Minaj for enabling struggling actors to continue pursuing their dreams,” he concluded.

Even the charity he gave the money to was meant for other struggling actors. That’s a clear indication that he’s in need of a mental health evaluation. It’s perplexing and doesn’t make sense, like homeless people that own pets. It’s not like he’s an A-lister that turned down Marvel films, opting to work minimum wage due to the flexible work schedule allowing him more time to spend with family. Cosby screwed him over like he was an unwilling piece of ass with a yet to be tainted glass of wine. Geoffrey is in need, he should have graciously accepted Nicki’s gift. 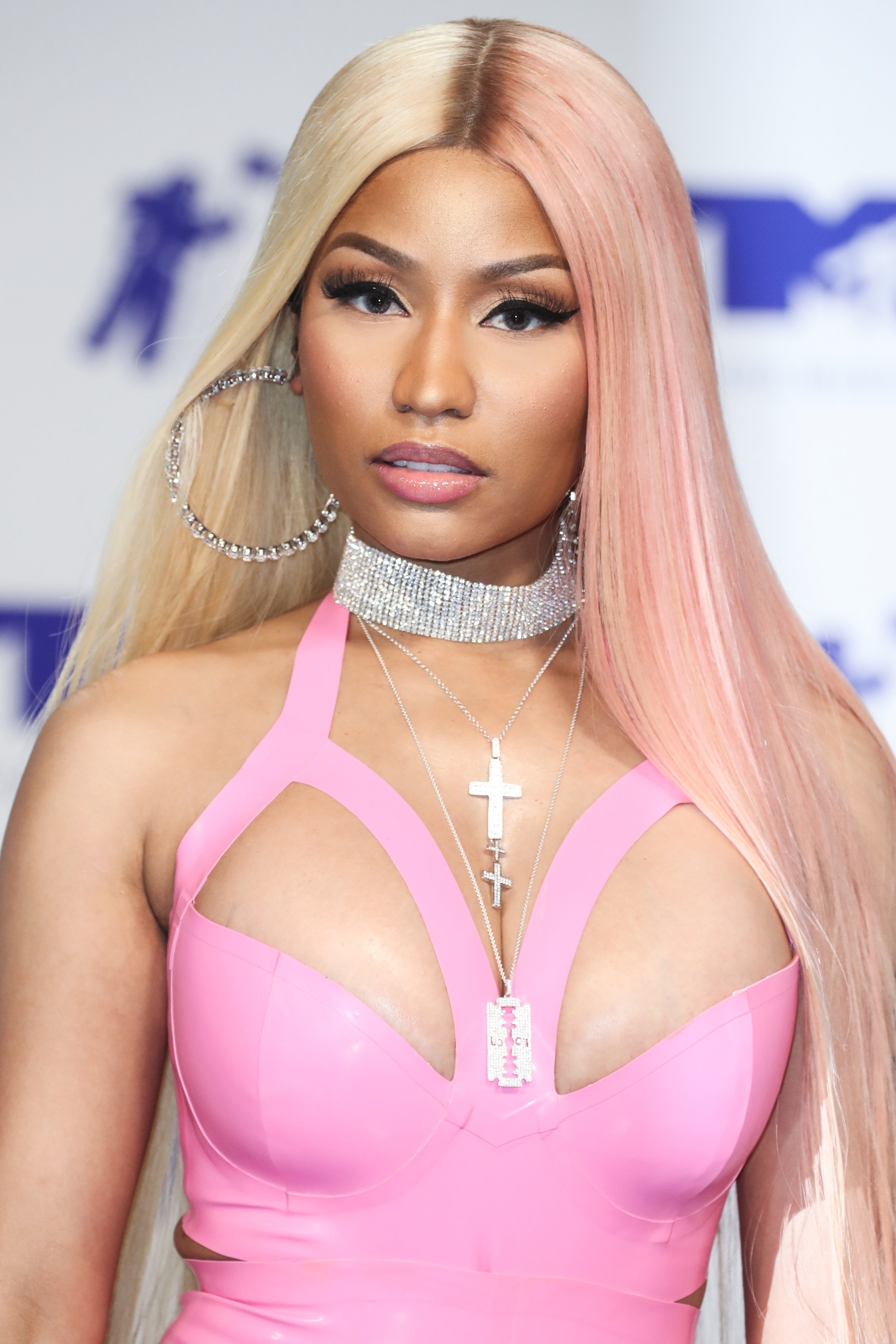