One of the benefits of being in Hollywood is that it’s completely acceptable to be oblivious to everyone else’s feelings. Egyptians are closer in connection to sub-Saharan African heritage more than European you say? Someone get Joel Edgerton on the phone for Exodus: Gods And Kings. A live-action Ghost in the Shell movie should have an Asian lead? Scarlett Johansson loves take-out and the furniture in her first apartment followed Feng shui rules to a T, Asiatic enough. Now it’s Dwayne Johnson’s turn to step on toes as he was cast to play Hawaiian King Kamehameha.

From the wrestling ring to Hollywood, he’s been known by many names, but the casting of Dwayne “The Rock” Johnson as Hawaiian King Kamehameha is igniting a new debate about cultural appropriation.

King Kamehameha is a central figure in Hawaiian history and hailed as the leader who first unified the Hawaiian islands under one kingdom. But as a non-Hawaiian Hollywood team now plans to produce a movie about his life, locals are speaking out against its choice for the lead role.

I doubt there will be a big enough backlash over The Rock “culturally appropriating” a role that Hawaiians believe should be played by someone of Hawaiian descent. You can count the amount of capable actors for a role like that with no hands. And the average American’s reference point for what a native Hawaiian man looks like comes from the Hawaiian Punch beverage. There’s just not enough people that care to get the movie canceled. Dwayne being Samoan is close enough. I’d understand the outrage if they had cast Val Kilmer. But maybe if Johnson does well with the film Idris can finally play the Black James Bond using the critics’ reception of this movie as a precedent. 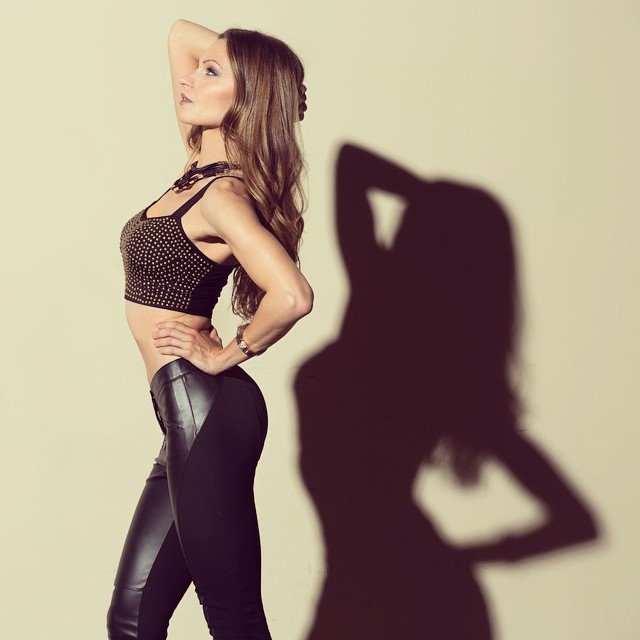