Jared Leto is a lot of things. An actor, a musician, and most recently, a victim of the male pay gap. If you’re in the LA area, you can get a glimpse of Jared protesting the injustice in a pink hoodie. You’re sexist if you dismiss him as jealous of other women pulling in more money for modeling than him. He has a right to be highly upset that Kendall Jenner gets paid $22 million to put on clothes while he probably gets a high five and a “thanks bro” if he’s lucky. It must be the sun or something in California. He just modeled for the latest season of Jerry Lorenzo’s Fear of God brand. And I think he must have been paid in churros to be this livid and take shots at Kendall, Tom Brady’s wife, the pie face with 10 for 10 chest twins that John Legend is boning, an aging Victoria Secret model, and the best sex you can have with something possessing more silicone than actual human soul.

Jared Leto is calling attention to the insane amounts of money a select group of fashion models pull in, and it must be very upsetting to him … ’cause he won’t let it go.

Jared was at LAX still rocking a pink hoodie sweatshirt. On the back, it lists the salaries of the highest-paid models. Only the Top 5 cracked Jared’s sweatshirt.

I can understand Leto’s frustration. Everyone forgot about the latest 30 Seconds to Mars album about 30 seconds after it was announced. Jared is just not a memorable person. Half of the time I have a hard time believing that he’s not the reincarnation of Christ who couldn’t decide whether to disguise himself as Jake Gyllenhaal or Zac Efron. Sticking to a cause makes him stand out. Hopefully he’s the martyr that ensures men get paid the same when they want to put on clothes for a living. 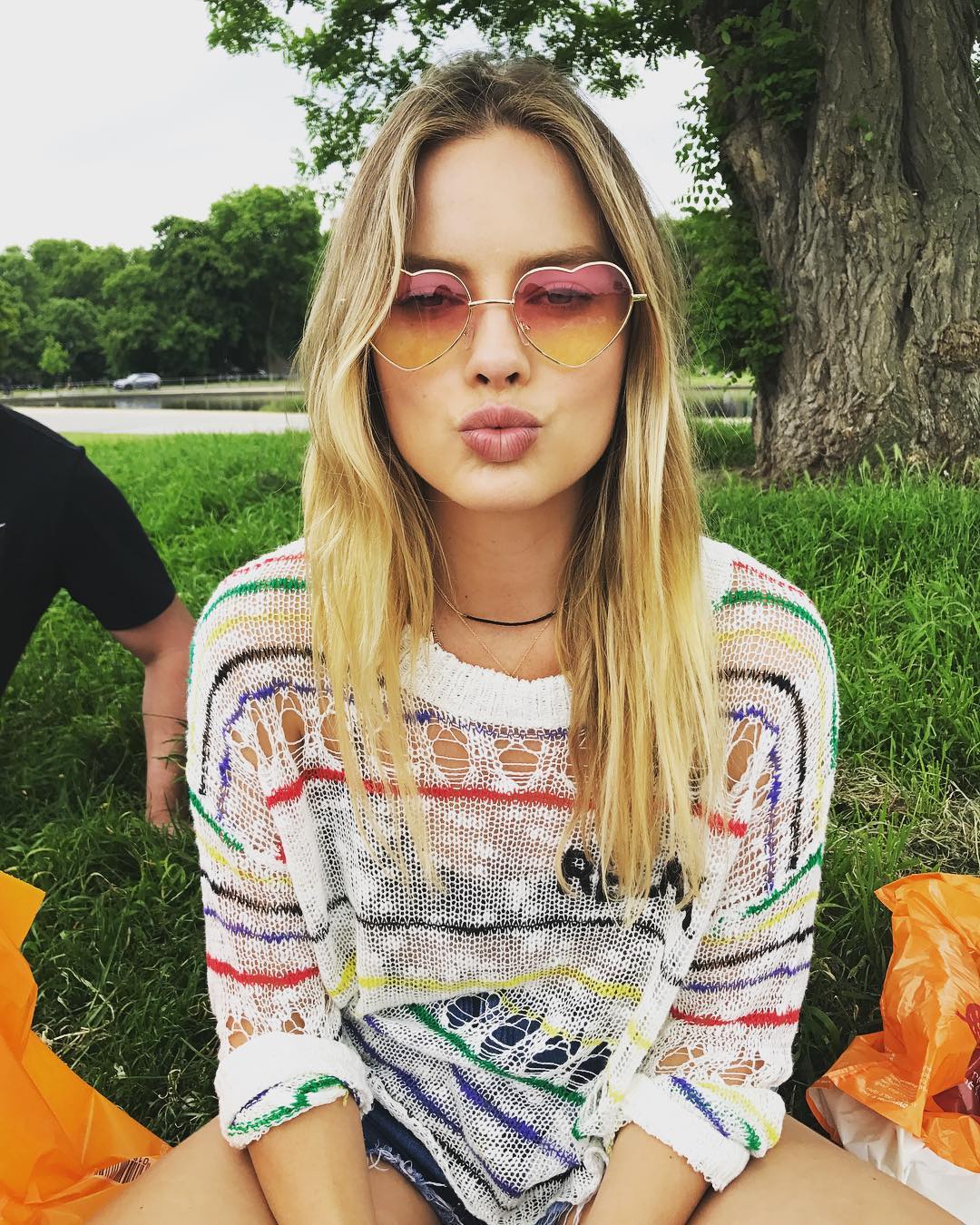