Shia LeBeouf Is Dating The Cast

Is there a term available used to describe the opposite of a “celebrity power couple?” Because if there is, the union between Shia LaBeouf and FKA Twigs is it, chief. For now, I’ll just label them as a celebrity struggle couple. FKA Twigs is more famously known for being Robert Pattinson’s leftovers than a musician, and Shia couldn’t get his life properly on track if you nailed him to the rails. If they ever had offspring the children would have to decide not which parent to be more proud of, but which one to be less disappointed in. The face on Shia’s last woman, Mia Goth, also hinted that she too, like FKA, may be short a few chromosomes. When it comes to LeBeouf’s love life, he doesn’t aim too high. In fact, one would assume he aims down, syndrome.

Shia LaBeouf and FKA twigs are hanging out and keeping fit together amid his breakup from Mia Goth.

LaBeouf and FKA twigs, whose real name is Tahliah Barnett, had met earlier this year on the set of Honey Boy, which he wrote and which marks one of her first big screen acting projects.

The two have not commented on the status of their relationship.

Goth has also not commented on her split from LaBeouf, which followed a turbulent romance. The actor’s rep said the breakup was amicable.

I’d say that once a person hits rock bottom that the only way to go is up. But thanks to Shia, that’s no longer true. Amongst the dregs is his stomping grounds. He was bullied by autistic children on the internet, threatened to kill a cop while drunk in the backseat of a cruiser, and is now dating a pansexual fairy that makes music so pretentiously abstract, her lyrics are eligible to have their own exhibition in the janitors closet of the Guggenheim. Congratulations Shia, things are looking really lateral for you at the bottom. 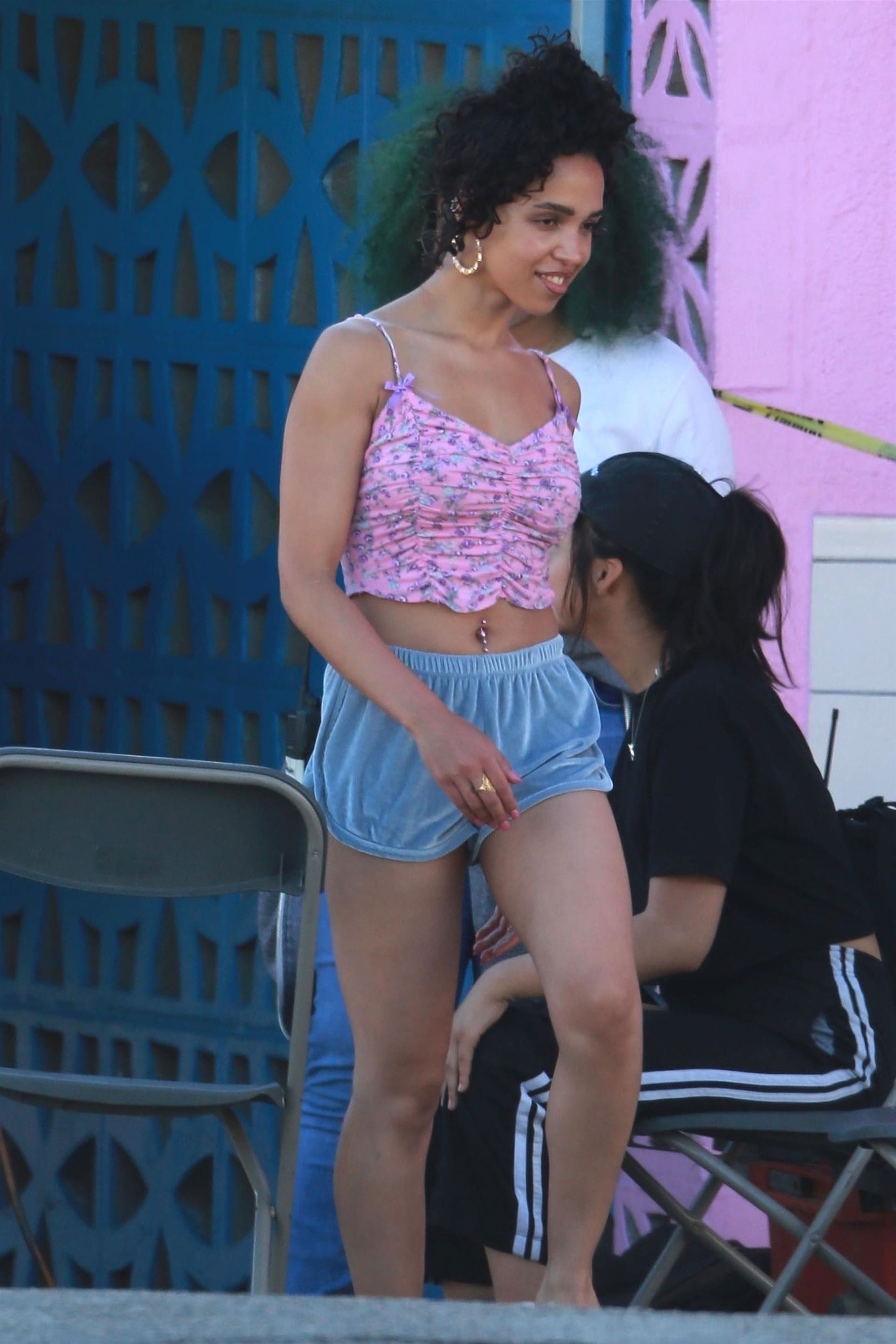