Cardi B Arrested For Assault At Strip Club

There’s a less discussed pressing issue in our country that vitally needs to be addressed. And it’s the struggle to clearly establish the exact definition a strip club. Certain seedy establishments often operate under the guise of being a strip club, when in fact, they’re actually violent whorehouses. What’s the difference you may ask? An authentic strip club has a two drink minimum and a disappointing “no touch” policy like Susan the stripper’s prized possessions on her chest are art pieces of some kind. But the place where Cardi B beat the brakes off another young lady offering lap dances, has a two STD minimum and you’re allowed to lay hands, feet, and elbows on everything in sight like you’ve channeled your inner cage-to-crowd diving Khabib after the Conor fight. Going UFC on a stripper is quite the common occurrence at those places.

Cardi B will be charged for allegedly ordering an attack on 2 bartenders at Angels Strip Club in Queens NY. The 2 bartender sisters — Jade and Baddie Gi — say Cardi had a long-standing beef with Jade because Cardi believed she had slept with Offset.

Cardi came face-to-face with the 2 bartenders and allegedly told her posse to attack them with bottles, chairs and a hookah smoking device. The 2 women were both hurt, but refused medical attention.

Cardi was officially arrested and charged with two misdemeanors, assault and reckless endangerment.

Joe Tacopina, the attorney for the alleged victims, tells us, “She continues to threaten them and clearly thinks her celebrity status is going to get her out of this. But it doesn’t matter if her name is Cardi B or Carl B … if she commits violent assaults she will be brought to justice.”

I make it a priority to visit every location possible where women take there clothes off for money. And after extensive research, I’ve deduced, that any place where you can get the works in the back room for $100 or less, expect at least one altercation, at minimum, materializing for the evening. The unwritten rules of etiquette when a big breasted woman is body slamming another is to: never intervene, remember to record horizontally, and repeatedly yell “Worldstar” until the authorities show up.

[Pics Of Cardi B Without Duct Tape On Her Breasts] 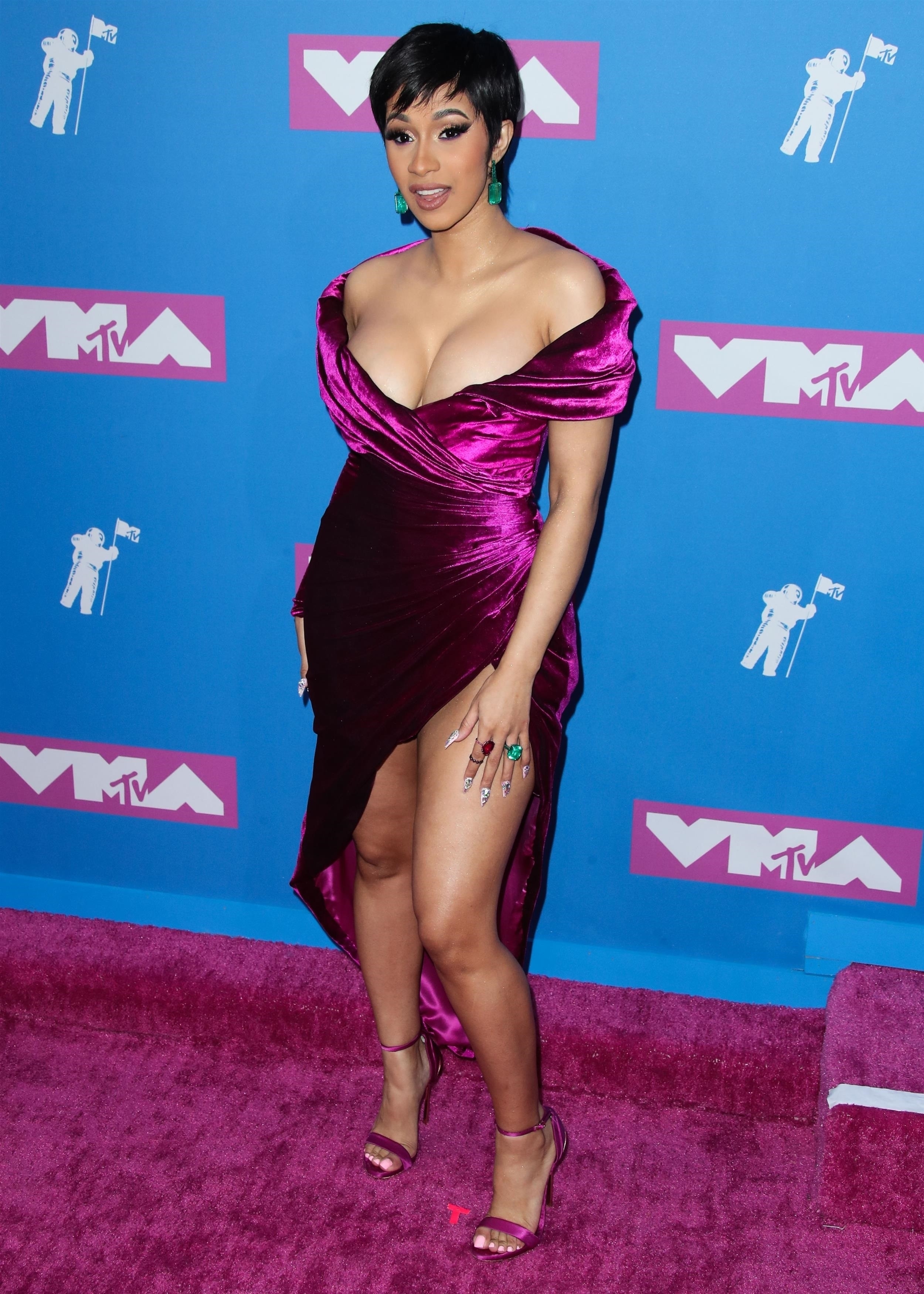