Kendall Jenner’s Stalker Ends Up By Her Pool … WTF?!? The Biggest Stories In the TMZ Newsroom TODAY: https://t.co/lFiwbOThJb pic.twitter.com/7qUOBohEAH

My company would do well to give me some sort of platform similar to TMZ’s “Newsroom.” That way instead of hiding behind my words, I’d get to openly look like a registered sex offender on camera. While searching for legitimacy in my existence through the trivialization of others’. I’ve got this all planned out. As is with my current mantra, the irony would be that I’d have nothing, while the people I’d attempt to bring down would have everything. Except obviously for Tara Reid. In the case of Kendall Jenner, that everything includes HPV. But more importantly, a stalker.

Kendall Jenner took to Twitter to express her outrage over TMZ inadvertently giving away the location of her Los Angeles abode while covering her stalker’s break-in. If you watch the clip, the folks at TMZ don’t divulge her specific address, but I guess the images of the property could be a giveaway for people familiar with the area? Kendall gave TMZ the Twitter version of an Internet “hat tip” by quote tweeting their video, adding:

and how do you guys think these terrifying people know where my house is? cuz you release not only photos but my location. it is so beyond unsafe. is this not our one ounce of privacy we can get??? ….

I understand what I’ve signed up for but when you release the exact location to where i live THAT is when you’re putting my life in danger.

“Life in danger?” Please. The fact that someone thinks Kendall is interesting enough to stalk is something she should put on her résumé. What Kendall’s “signed up for” is a career that’s contingent on sites like TMZ covering her stalkers. And vice versa. Kendall’s acknowledgment of TMZ’s video even encouraged them to “pin” it to the top of their Twitter feed. Expecting to live your life constantly under the public’s eye without garnering the attention of some psycho stalker, and without a celeb news site covering said stalker, is like expecting to work as a firefighter without getting singed. Fame is a double edged sword. You can’t have your cake and eat it too. Blah. Blah. I’m just jealous no celebrity gives a shit about what I say.

and how do you guys think these terrifying people know where my house is? cuz you release not only photos but my location. it is so beyond unsafe. is this not our one ounce of privacy we can get??? …. https://t.co/Y1oglJsHck 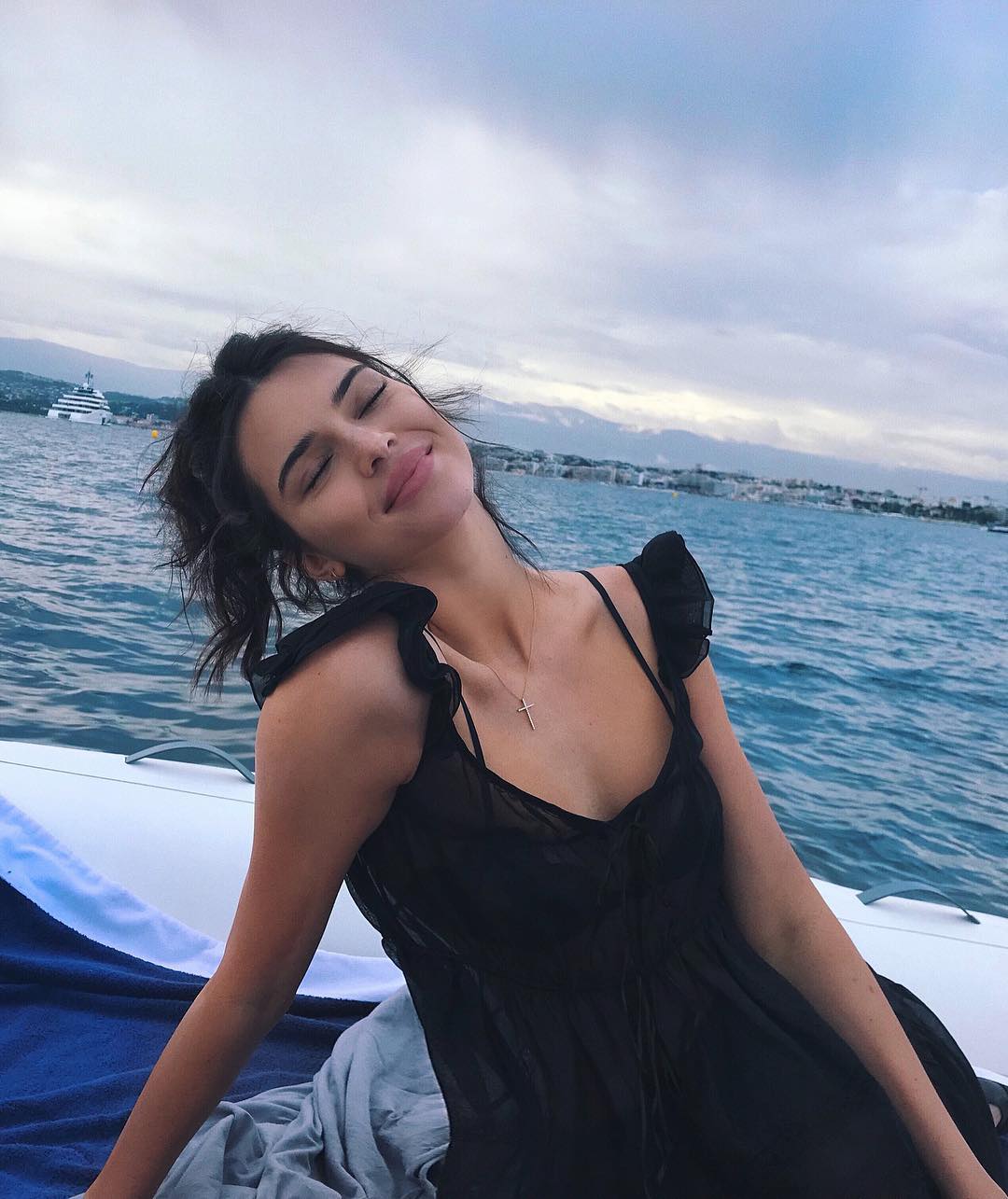