Melania Trump – “I’m The Most Bullied Person On The World”

EXCLUSIVE: First lady Melania Trump says her “Be Best” policy platform targeting online bullies is personal. “I could say that I’m the most bullied person in the world,” she tells ABC. https://t.co/iiEv5Z3ijv pic.twitter.com/CWZ7g9by27

As part of her grammatically fascinating “Be Best” campaign, Melania Trump is asking all of us to stop bullying. When reached for comment, her husband President Donald Trump responded: “Durhhh you retard.” The irony of Donald Trump’s wife advocating an end to bullying isn’t lost on most humans, a good percentage of above-average intelligence dogs, and even some houseplants. The media enjoys portraying Melania as an enslaved housewife desperate for freedom, and at odds with her husband. In reality, she’s an adult capable of making adult decisions, and by blinding supporting her husband, is supporting his incessant widespread bullying.

Is this a bad thing? Of course not. I Be Best when I’m bullying Demi Lovato. You probably Be Best when you’re bullying too. We can all Be Best together through bullying. Melania however, through first-hand experience, disagrees. When chatting with ABC News, she stated:

I could say I’m the most bullied person on the world.

And when interview Tom Llamas pressed her for details, she continued:

One of them, if you really see what people saying about me.

We need to educate the children of social-emotional behavior, so when they grow up, they know how to deal with those issues. That’s very important.

Very specific and helpful. Hopefully we can all learn something from this and Be Best from now on. It’s time to treat Melania with a little respect.

See Melania’s Be Best tits in her nude pics here 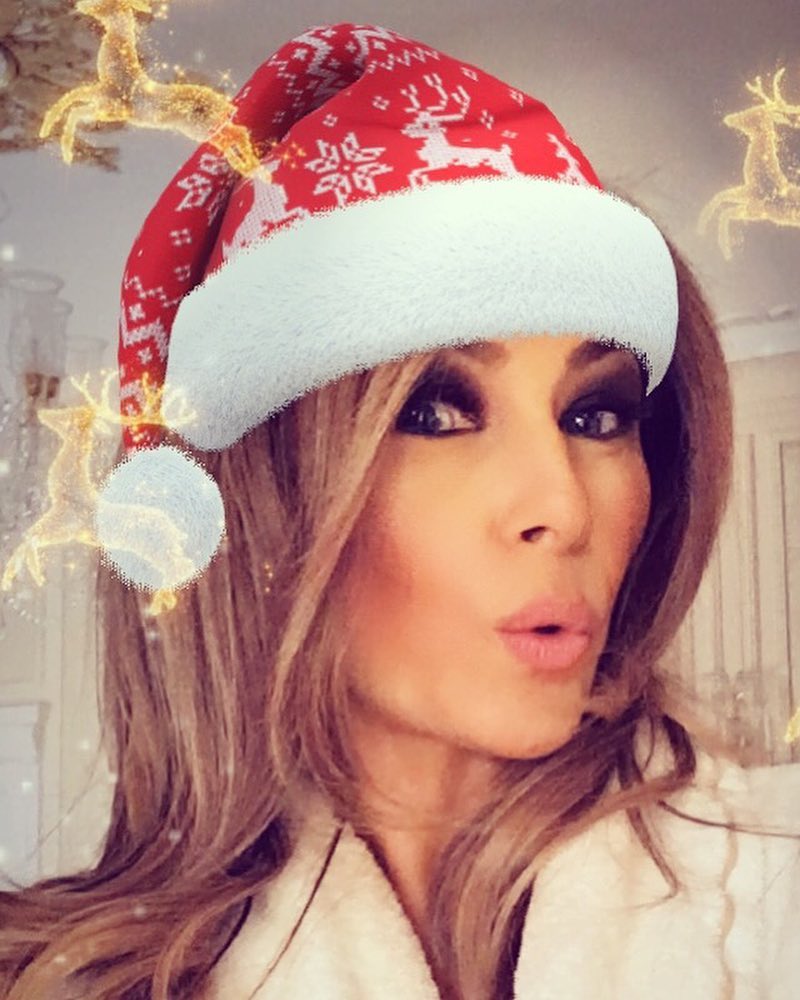