Rob Kardashian’s life is the blueprint to follow if you want to be famous for all of the wrong reasons. He too, like his sisters, contributes fuck all to society. He supports a poorly put together stripper with mandatory monthly installments and managed to get evicted from his little sister’s house at the age of 31. I’m down to summon Satan for a trade, give us Anthony Bourdain back and take Rob. At least Anthony was somewhat entertaining, Rob’s interpretation of celebrity is about as amusing as a sack of potatoes.

Unlike the women in his family, Rob is burdened with an aversion to work, but fortunately, he never has to go far to find a helping hand offered by a gullible relative.

For a while, Rob lived with Khloe rent-free. When she understandably got tired of dust-busting blunt roaches and Crunch Berries out from between her couch cushions every morning, she gave him the boot.And now, it seems Kylie has followed her sister’s sage example.

Not surprisingly, the ludicrously wealthy Kylie owns several homes, including a $6 million 7,000 square foot mansion that, until recently, had served as Rob’s abode.

Radar Online is reporting that Kylie recently decided to sell the property, leaving Rob in a lurch.

Rob “couch surfing” Kardashian is the failure of the family. The transients in Southern California are about as rough as they come. If individuals with less money can almost lose their life in a Dodge Ram van being robbed by other derelicts, Rob will instantly be flirting with death the moment he parks the Ferrari that he borrowed from his sister in the Walmart parking lot for a free overnight stay. At least Rob will do homelessness in style. Someone should call Guinness to pen Rob as the most fashionable vagabond ever in authentic Versace. I don’t think anyone will be aiming to break Rob’s record. 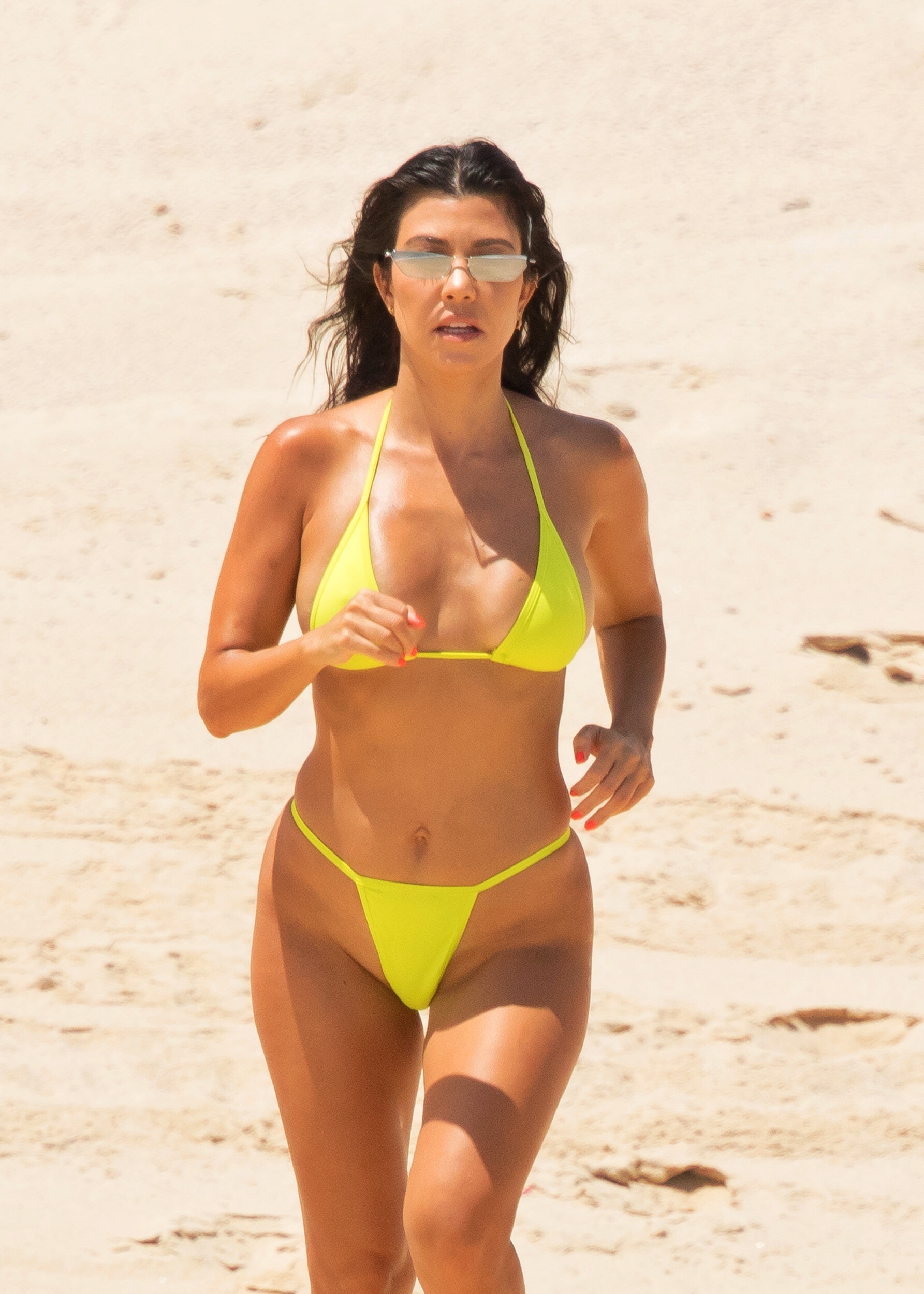