When Smoke Gets In Your Butthole Eyes: Ariana Grande And Pete Davidson Split 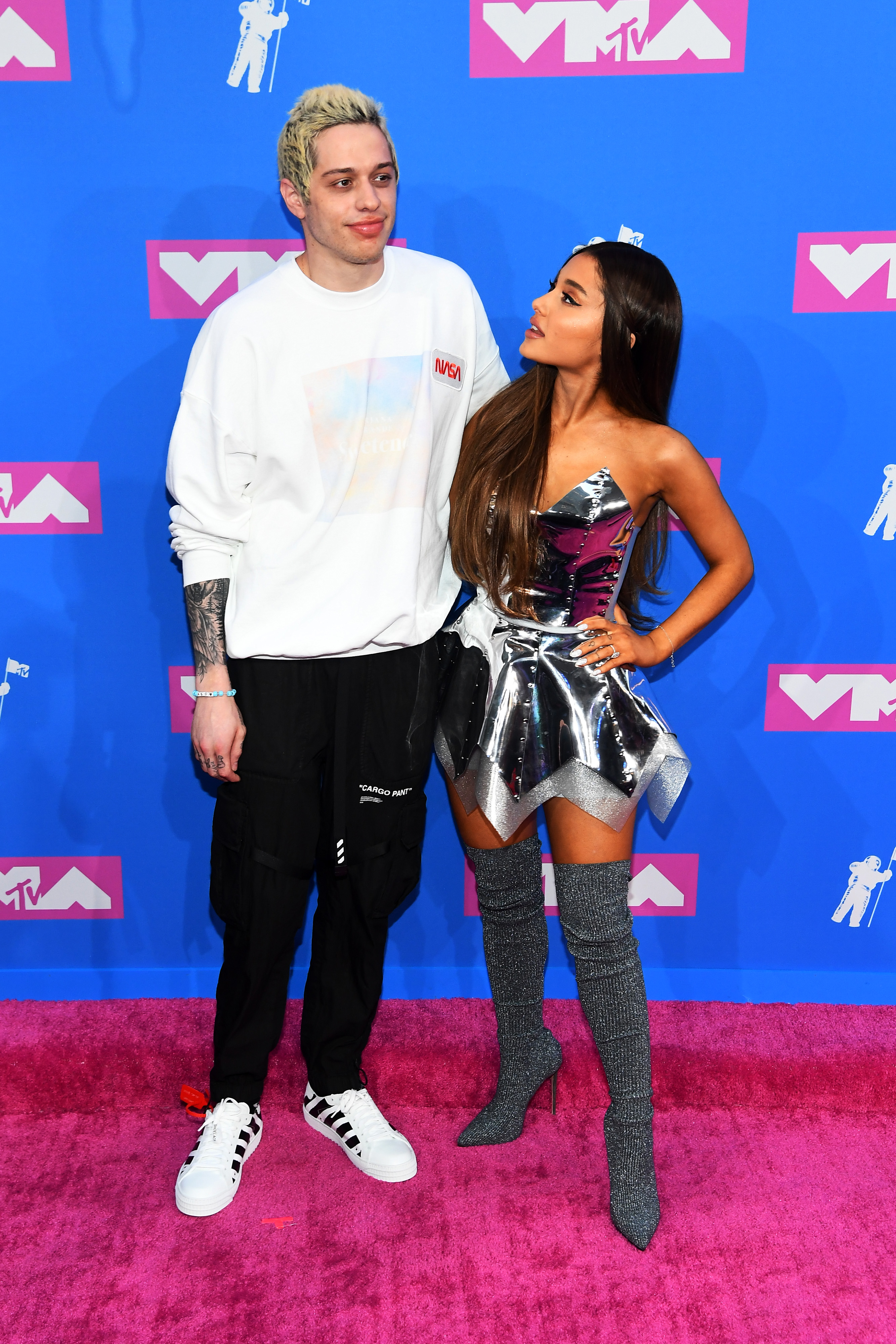 Now laughing friends deride. Tears I cannot hide. So I smile and say: ‘When a lovely flame dies, smoke gets in your butthole eyes.’ According to TMZ, ugly ass son of a bitch butthole eyes vampire Pete Davidson and America-hating nymphomaniac Bratz Doll Ariana Grande have called it quits after dating for 45 seconds. While the news should shock no one considering the mental state of both halves of the betrothed couple – as well as the shelf life of other psychotic drug-fueled celebrity romances – the unbridled confidence (matching tattoos, moving in together, $100K engagement ring, etc.) with which Davidson and Grande approached their romance had some convinced that they were truly like, marriage emoji material.

TMZ reports that the death of Grande’s ex Mac Miller was the “breaking point” for the relationship. It should also be noted that for the first time since the engagement in May, Davidson actually has to work – and not just work, but maintain the grueling Saturday Night Live schedule. In order to deliver the nation so much funny content. Such as suggesting that he swaps Grande’s birth control for Tic Tacs. Grande fired off cryptic like sad emoji tweets following Miller’s death, so maybe needed more emotional support than Davidson was able to provide now that he’s on week two of SNL’s season. Also, also, he’s a strung out half-dead tweaker.

Davidson previously hypothesized (in the video below) a potential breakup during a hilarious bit on SNL, stating about the song titled after him on Grande’s new album:

You know, I don’t even get royalties for that ‘Pete Davidson‘ song? Like, if we break up, and we won’t — we will — but we won’t. I’m kidding. But like in ten years if God forbid that ever happened, there will be a song called Pete Davidson like playing in speakers at Kmart and I’ll be working there.

Oh Pete. Kmart won’t be around in ten years. And neither will you. 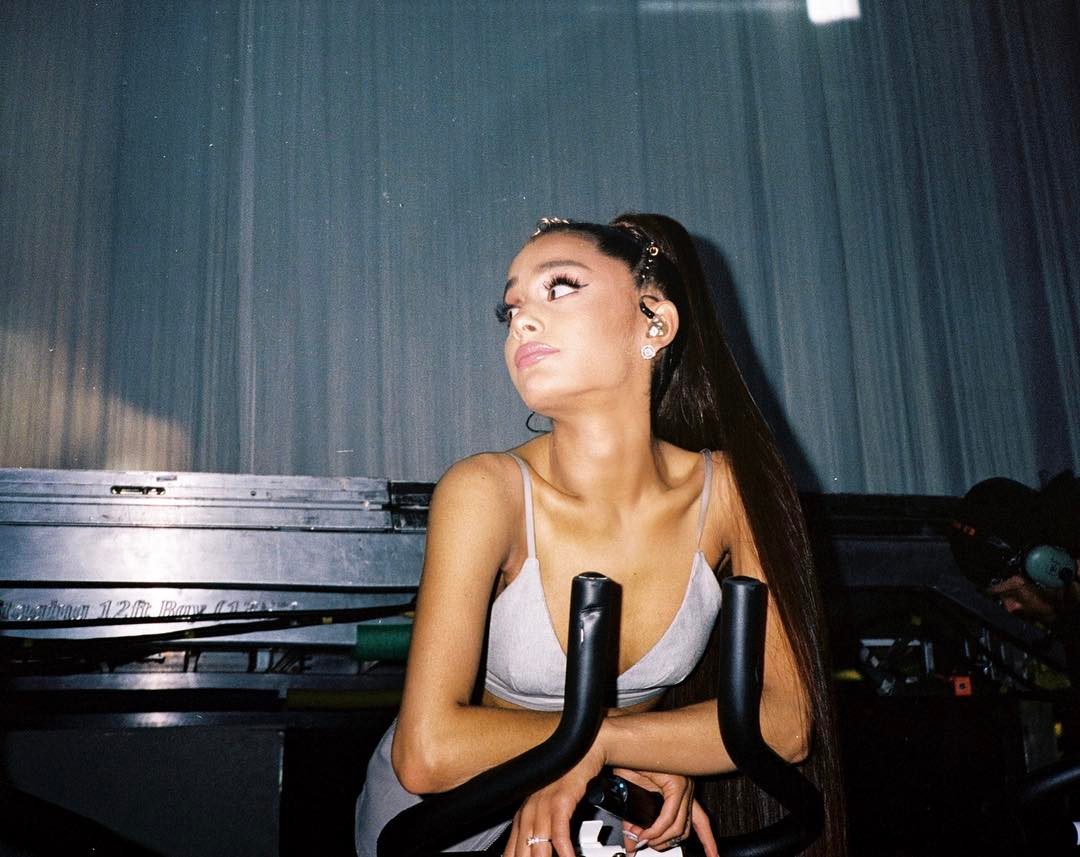