I bet you can’t name a better place you can have more fun for under ten dollars than Iggy Azalea’s vagina. Or a more interesting ten minutes on Tuesday afternoon than watching Iggy sing into a meat mic. The woman’s caliber is that of an Instagram model. She sleeps with NBA players and poses online with the minimum amount of clothing required to not violate any posting policies. Her nipples are begging to be freed almost every pic. The only difference between her and the other women with booking emails in their bio is Iggy had one hit song on the radio. She’s been coasting ever since. But finally she’s been dropped from her  label. And a free agent with an ass like that, Bang Bros hand no choice but to offer her a contract. Iggy was offended at the million dollar porn deal.

“Disgusting on so many levels, and y’all trash too for reporting it without adding why,” she wrote in a tweet, which has since been deleted. “It’s creepy and fake pimp vibes to even approach women ’bout this sorta shit unsolicited.” Iggy went on to target individuals show have pestered her following the tweet, questioning, “I want to know why men think it’s ok to harass women online?”

Bang Bros went on to apologise to the rapper in a tweet after letting their followers know that Iggy had blocked them on the platform.”We support Iggy in her career and wish her well in her endeavors regardless of whether or not she chooses to perform for BangBros,” they wrote. “We apologize for the manner you were notified about us, this was not an attempt at harassment.”

Wild you spend so long trying to get IN a record deal… never thought I’d be so elated to be OUT of one.

Wild you spend so long trying to get IN a record deal… never thought I’d be so elated to be OUT of one. 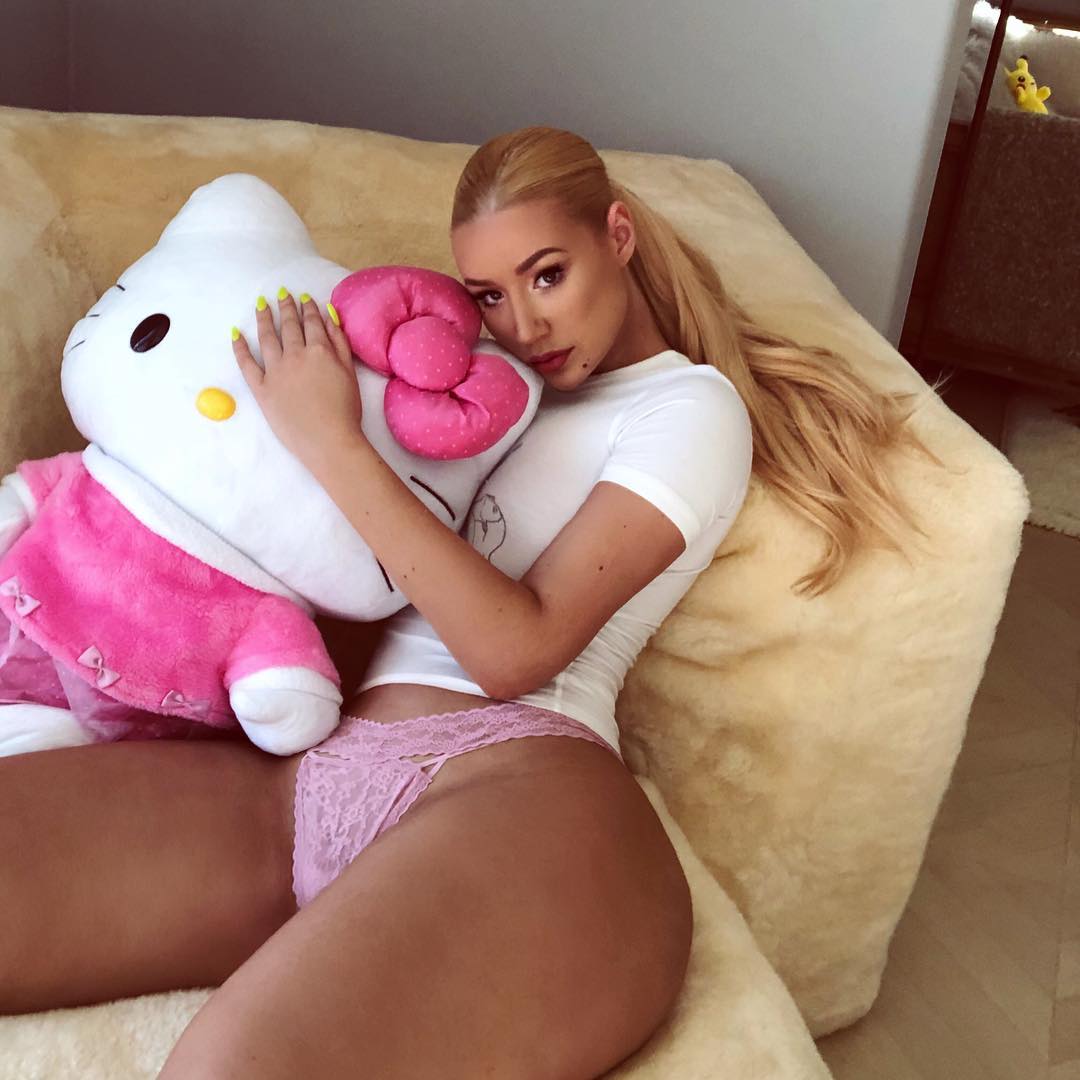