Katherine Heigl Is 40 And Free

Katherine Heigl turned 40 and is just a wee bit closer to being buried next to one of those unfortunate souls from her cemetery photoshoot. She’s seems to be taking the whole turning 40 thing in stride. But I believe we are witnessing the first stage of an incoming avalanche named midlife crisis. She says she’s older and wiser but was just taking impromptu selfies at the gravesite where her brother is buried. I’m nowhere near her age, and I didn’t graduate from an Ivy League, but something instinctually tells me photobombing the dead isn’t the best idea. I guess older and wiser for her means using more adult-like filters on her Instagram photos. No Snapchat dog ears for this female Stephen Hawking.

The “Grey’s Anatomy” and “Suits” actress celebrated her 40th birthday on Saturday and marked the occasion with an Instagram post that seemed to suggest a renewed lease on life.

“For another thing 40 feels to me like a certain kind of freedom,” she wrote. “Freedom from all the self doubt, insecurities, self loathing, uncertainties and anxieties of my 20s and 30s. Not to say I don’t still have those moments but I just feel like 40 makes me older and wiser.”

There are reserved seats in the hatred section of my heart for individuals that feel it’s necessary to write more than a few words for an Instagram caption. Heigl wrote an autobiographical novel in her’s for her obligatory big 4-0 photos. Bohemian Mother Mary statues, a charcuterie board equipped with fancy spread, an amount of lit candles littered all over her house that suggests she refuses to acknowledge Thomas Edison’s contributions to mankind, and some spiel about how age is just a number. I’m not sure if she’s celebrating 40 or secured a sponsorship with Pier One since the cinematic side of her life slowed down. #ad.

Well…I am officially 40 years old. I know you’re going think I’m full of it but the truth is…I’m pretty damn thrilled to be 40. For one thing, as my mother always says “Getting older is better then the alternative.” Too true mother, too true! For another thing 40 feels to me like a certain kind of freedom. Freedom from all the self doubt, insecurities, self loathing, uncertainties and anxieties of my 20’s and 30’s. Not to say I don’t still have those moments but I just feel like 40 makes me older and wiser. Steadier in my convictions. More certain of my strengths. More forgiving of my faults. I’ve spent the last five years of my 30’s doing the work to evolve my mind and spirit. To move my heart towards a more profound and loving expression of my best self. I’ve read, studied, explored and practiced ways to expand my understanding of myself and the world around me. I’ve clarified my deepest desires and found that all I really crave is well being. For myself and those I love. I know there’s a certain stigma attached to 40. I’ve had plenty of well meaning acquaintances and even strangers tell me not to worry I still look great. Or soon you’ll be 50 and then you’ll really feel old. Or youth is so fleeting isn’t it. I guess I kind of feel like it’s all about your frame of mind. And I’ve made up my mind not to let a number determine how I feel about the way I look. Or what my value as a woman in society is. I’ve decided I will let the number and every one after it determine the strides I make, the enlightenment I seek, the compassion I show, the beauty I radiate from within that grows and expands with life experience. I’m a stronger, better, more grounded and courageous woman today and I will do my best to continue to grow so I can say the same thing at 50, 60, 70 and beyond. It doesn’t hurt that I am surrounded by so many inspiring people who love me and support me through this life. Without them…well I’d still be floundering around in uncertainty. Ok, I’m done pontificating now. 😏❤️ #thoseheavenlydays are making every year of your life matter as best you can. 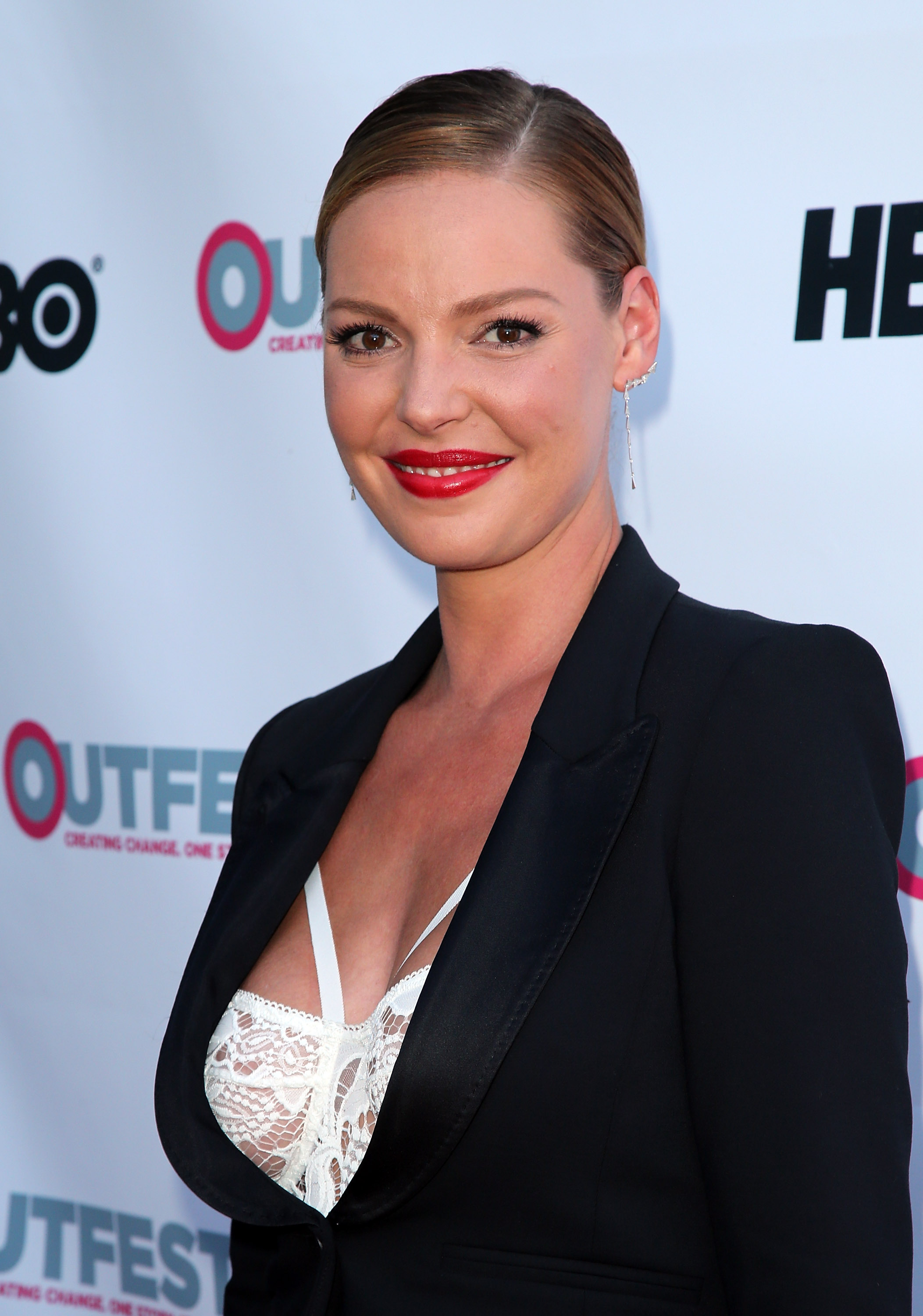