This morning has been such a damn headache with all the pre-Thanksgiving break shit I have to take care of that it’s almost like I want to, IDK, swallow 200 pills. What a coincidence, Mel B. According to her upcoming book, Brutally Honest – available November 27th – everyone’s favorite Spice Girl wasn’t so much spicing up her life as she was trying to end it when she swallowed 200 pills in 2014 during her low point with then-husband Stephen Belafonte:

Behind the glitter of fame, I felt emotionally battered, estranged from my family. I felt ugly and detested by the very man who once promised to love and protect me, my husband and manager Stephen. As soon as I’d swallowed that last pill, I knew I didn’t want to go anywhere. …Suicide was not the answer. I had to make my life count.

The cry for help landed Mel B in the hospital with liver and kidney damage. But what’s really fucked up is the reason that Mel B was feeling the blues in the first place. Apparently Belafonte was an abusive and coercive husband, and Mel B was a strung-out whore, and together they made 64 sex tapes together. Many of which Mel B claims to have no memory of making:

Looking back now, that was a deal [dropping the charges] I regret. That was the most difficult time for me. You see, I had to sit down and watch those tapes. It was a legal requirement, believe it or not. And you might think, ‘So what? You’re in them, aren’t you? Having sex with whoever. It’s no big deal you had to watch them.’

No, that’s not what I’m thinking. It sounds like I would throw up if I watched them. Well, Mel B’s gross. Anyone shocked? 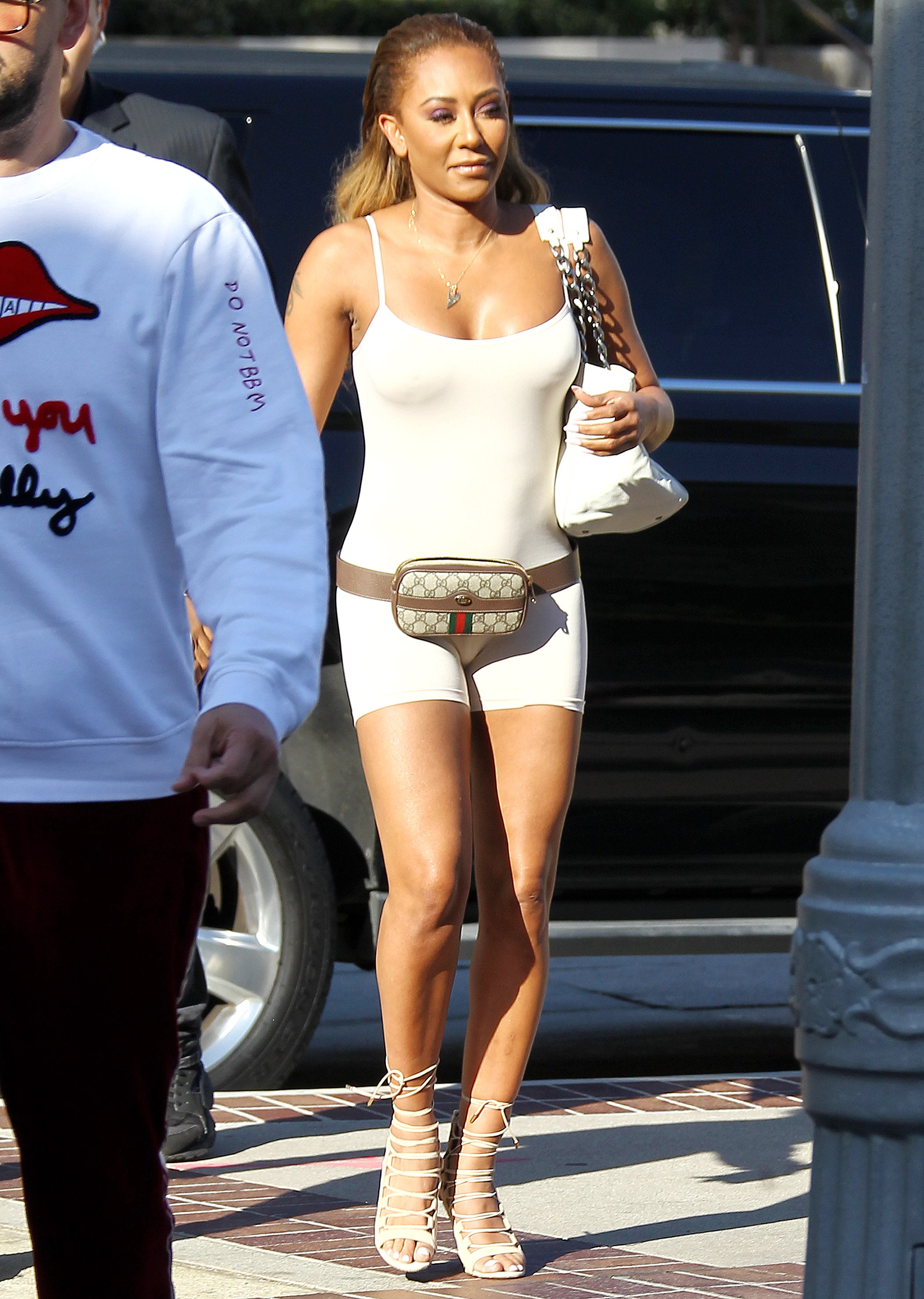