I’m a man that believes in drinking at 10 a.m. if it says breakfast porter on the bottle. The buzz beats the feeling you get after eating bacon and eggs, a dish that’s been parading itself around as the chow of champions for over a century now. As absurd as my personal preference sounds to some, it’s still nowhere near as crazy as Azealia Banks. I honestly don’t even know where to start. Or how she’s even still alive with as many people as she pisses off daily. Maybe she’s a made woman because the voodoo devil enjoyed all of the souls of sacrificed chickens in her closet that “fell off the back of an 18 wheeler headed for Tyson.” Or maybe she’s really a witch and her enchanted protection amulets provide more security than Slomins Shield. She even gifted one of her amulets to Twitter CEO Jack Dorsey using his hair that he willingly gave her. Evidently her spells can stop ISIS.

Azealia Banks has been at the center of some of the craziest news stories. In 2015, the rapper and Twitter CEO Jack Dorsey apparently had a special working agreement that involved her protecting the businessman from the Islamic State of Iraq and Syria (ISIS).

In March 2015, Banks tweeted about Dorsey’s cash app, Square, with a link that redirected to her profile on it. However, Re/code reported in 2016 how Banks alleged in a series of pulled tweets that Dorsey was supposed to promote her mixtape Slay-Z. Dorey failed to follow through.

As a part of Banks’s end of the bargain, she was also required to create an amulet for him out of his own beard hair to shield him from ISIS. Dorsey, in February 2016, was targeted by ISIS alongside Facebook CEO Mark Zuckerberg. Since Dorsey seemingly failed to promote Slay-Z, Banks suggested she may “hex” him instead since she still had his beard clippings.

“Jack Dorsey asked me to tweet about his cash app and in exchange, he was supposed to tweet about my mixtape. He never did,” she tweeted, according to Re/code. “He also sent me his hair in an envelope because I was supposed to make him an amulet for protection. I’m bout to hex this n***a. I have 3 Strands of a billionaire’s hair. I should steal his luck.”

“Look at how hard I worked to keep Dorsey Safe! Lots of care and energy went into this !!!!! HE DID. I’m searching for the envelope!! I’m a real witch with real clients, ppl PAY me for my services. He owes,” she added.

It’s only a matter of time before the next celebrated mental illness to come after chopping your cock off is witch-acceptance. Somehow Banks believes that her witchcraft is powerful enough to save individuals from terrorist organizations but for some reason she can’t use similar spells to save herself from struggling as a rap artist. Right. 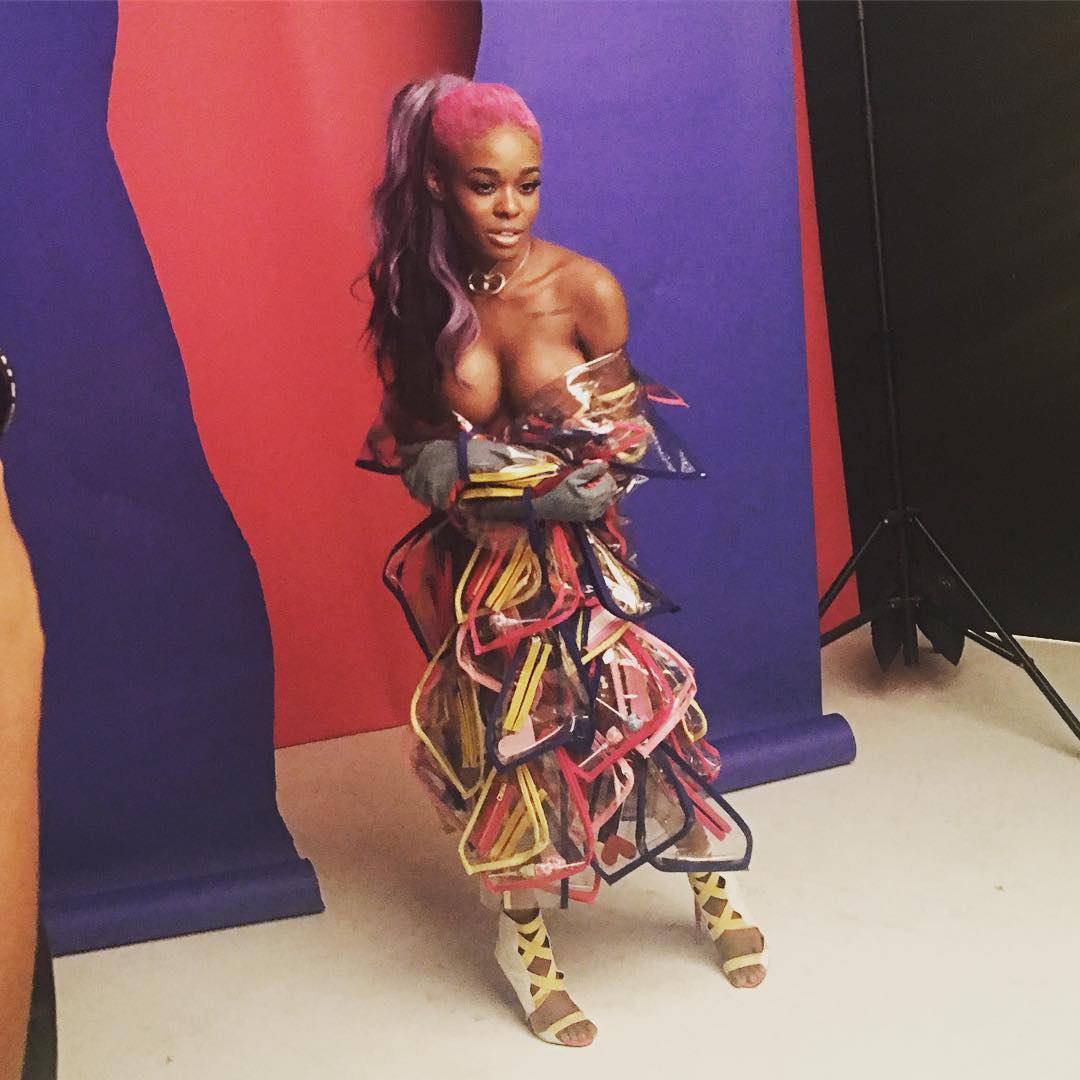