Pete Davidson On a Date, Rebounding with Mystery Woman in NYC https://t.co/fEEH0qdUjk

Though the real mystery today is what the hell is going on with that guy who used to date Ariana Grande’s hair. Ugh what is his NAME? Ugly ass son of a bitch butthole eyes vampire Pablo Davenport was in full Bran Stoker’s Dracula mode while chowing down with a mystery date in New York City, and thankfully someone present captured the magic with this picture. The romance is palpable. He’s going to ply her with booze and then suck out her blood because, as is the curse of being a vampire, that is his life force.

Pepper recently openly declared that he’s not going to kill himself (UPDATE: In an Instagram post that I just noticed he deleted), which in 2018 is enough for a life participation trophy. Millennials right. People lauded his slamming of the h8ers or whatever, and like Tinkerbell being brought back to life through clapping (is that what the hell happened in Peter Pan? Seems random) ample online praise has brought Doolittle out of his funk, at least enough to enjoy dinner with a woman who looks like his mom. 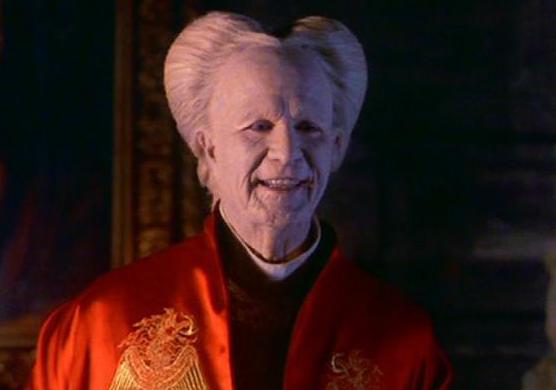