Kendall Jenner Shows Boobs In Pic From The Internet Underworld 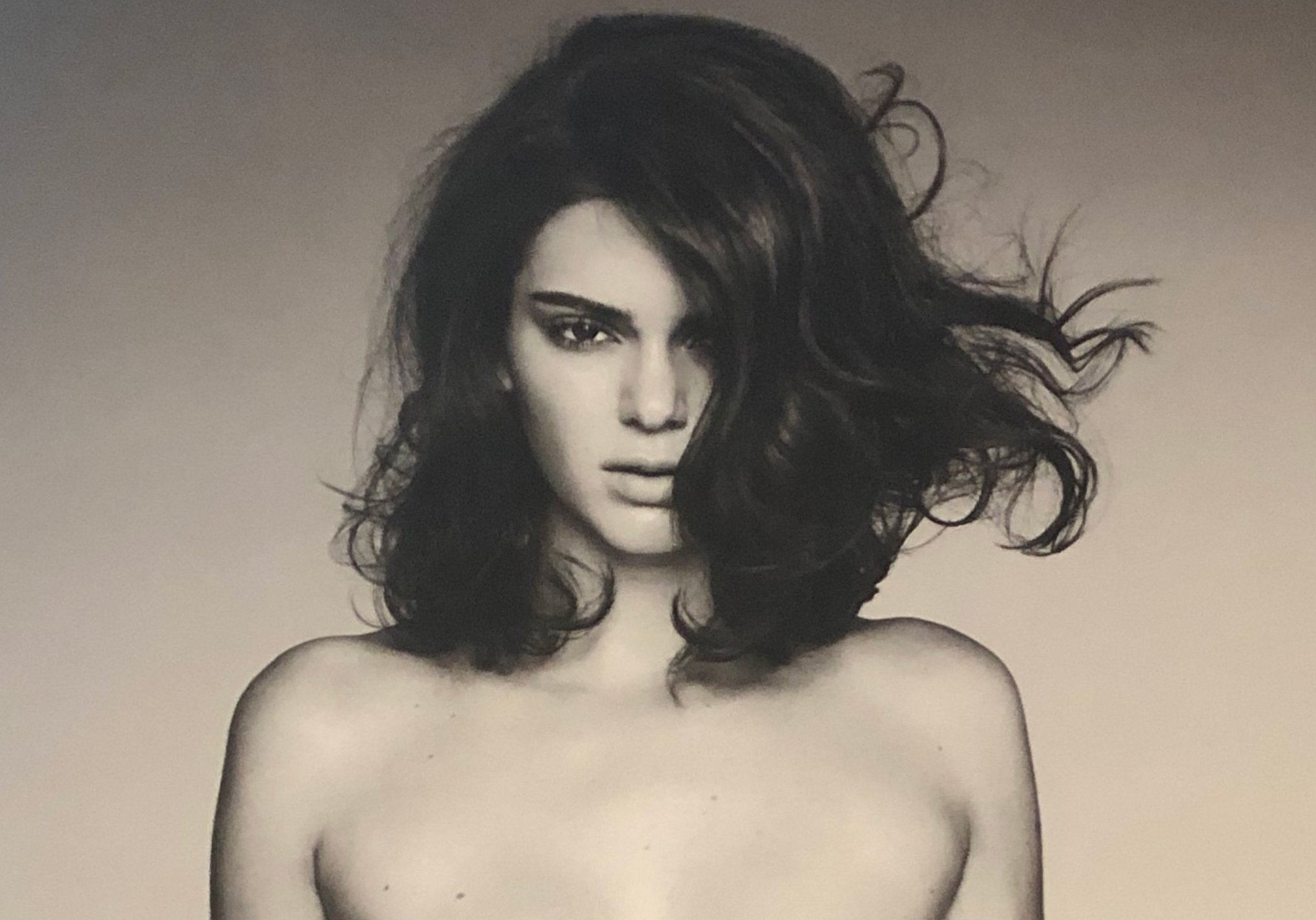 If you don’t already know what Kendall Jenner’s nipples look like, then you A) either aren’t a casting agent or B) have never used the Internet before. In which case welcome. You started in the right place. A new pic of Jenner’s dec tits is making the rounds, and while four seconds of Spotlight-ing hasn’t revealed its origins, I did come across a Redditor who wrote, in response to the nude pic being taken off of the celebnsfw subreddit as they legit have a no Jenndashian rule – “They could launch that whole family into the sun for all I care.” Elon Musk’s SpaceXXX awaits, me ladies.

You guys are going to want to call this pic of the twenty-three-year-old Jenner’s pierced tit and stretched out vag-y belly button hot, and that’s natural. Especially to those of you joining us here on the Internet for the first time. Don’t be ashamed. It’s okay to be curious. But remember THIS. She was born a monster and while her exterior has been nipped and tucked into something resembling a model, she’s still a monster on the inside. And remember, that’s where her vagina is. THIS.

Head HERE for the NSFW pic 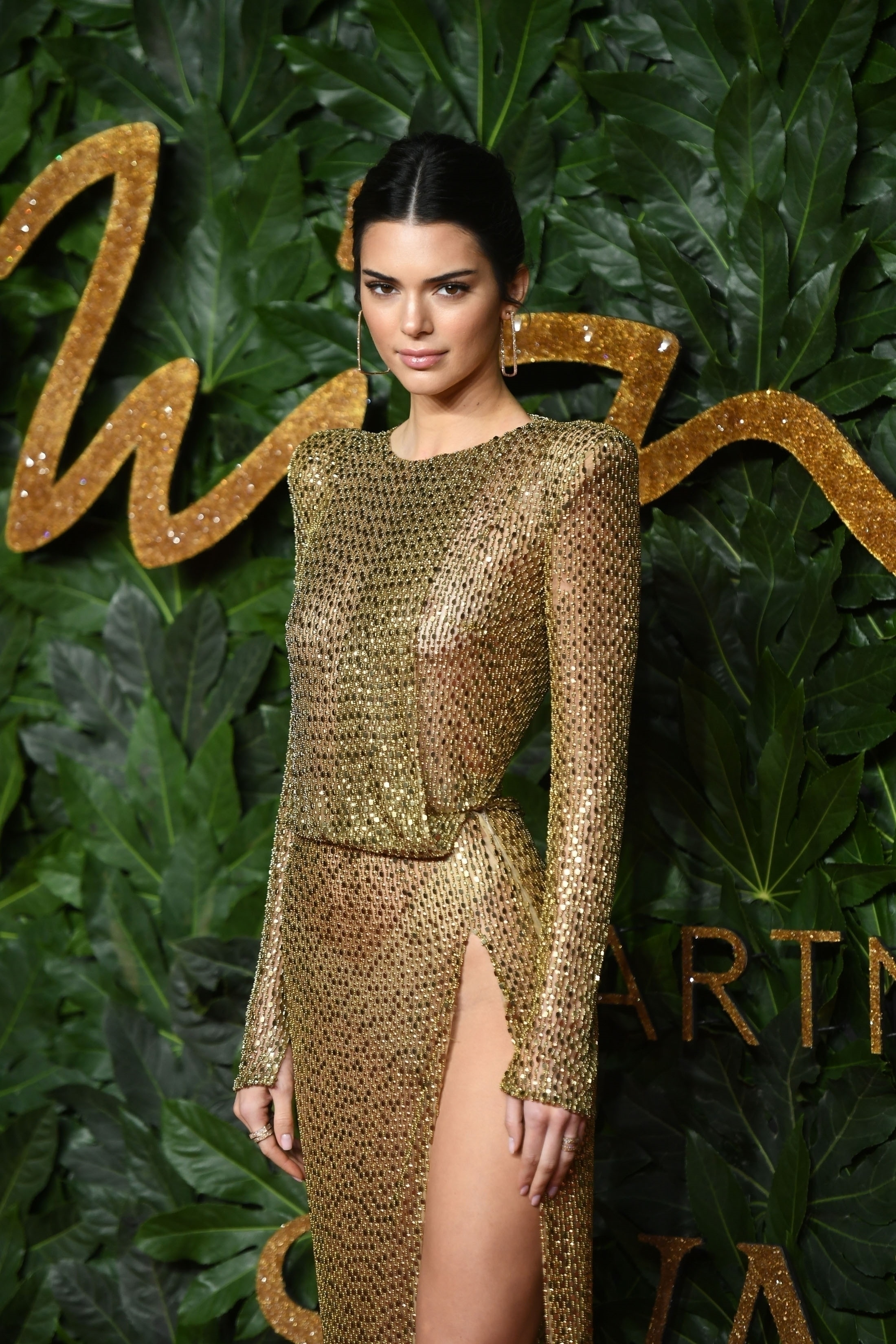