Melanie Griffith Auctioned Off Her Asset To An Unwilling Alec Baldwin

Melanie Griffith, in her current state of wrinkles, is one of the last 60 plus women that I would want laying on top of me after one too many hot toddys at the group home. Christmas may be coming, but I’m sure not at the thought of her removing her teeth for holiday happy endings. And it turns out, Alec Baldwin felt the same way about 30 years ago. Melanie offered her lower half as a gift to Baldwin, but he refused. Citing that sleeping with coworkers goes against his code. Who knew that such honorable actions could come from a guy who has been arrested for fighting over a parking spot.

Melanie Griffith has revealed she desperately tried to get Alec Baldwin into bed while filming “Working Girl” — but he turned her down.

Re-telling the history of “Working Girl” for The Hollywood Reporter for the movie’s 30th anniversary, Griffith said: “Alec Baldwin is handsome and charming, and I just had such a crush on him. But he wouldn’t go there with me.

The pair were introduced by “Working Girl” director Mike Nichols, as she said: “Mike came to me one day and said that there was this investment banker, a young guy named Liam Dalton, who he wanted me to work with, to teach me about mergers and acquisitions.

“I was like, ‘Oh great, I have to work with some dork from Wall Street.’ And then this guy walked in, and he was so gorgeous, so sexy. I was like, ‘Yeah, tell me about mergers and acquisitions all you want.” We had an incredible romance.

With the way Melanie says she was offering free samples to whichever guy she thought was sexy sounds like she’s a fan of self-objectification. I hope she’s grown out of it. The last thing anyone needs to see is grandma Melanie getting gangbanged in the bingo room because the two men responsible for changing her Depend adult diapers were irresistibly attractive. 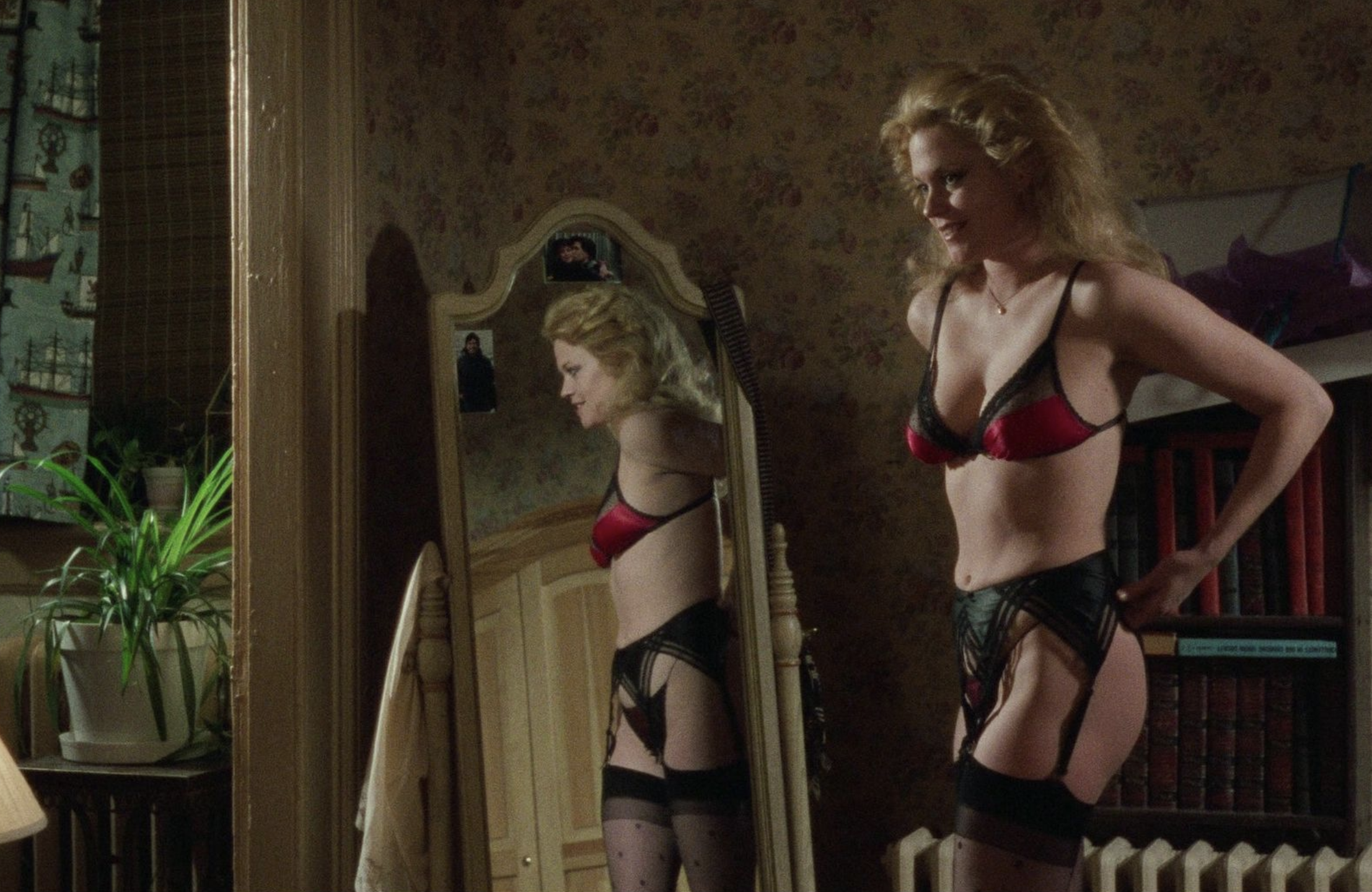