Taylor Swift Doesn’t Give A Damn About Your Privacy

It saddens me that an unexpected challenger in a spontaneous game of grab ass and few incidents of stalking was all it took for an American girl to go full China mode at her concerts. Taylor Swift claims that the purpose of her secret facial recognition scanners at her May 18th Rose Bowl venue was to prevent stalkers from singing along to Shake It Off in the crowd, but we all know no good data goes unadvertised. I don’t need big brother, or my blood brother, knowing I’ve attended a Taylor Swift concert after adverts on my browser out me as a recent Swiftie concert attendee. Some things, like homosexuality and a love of Taylor Swift, are best kept in the closet until you’re ready to reveal them on your own.

Rolling Stone reported on Wednesday that at her concert at the Rose Bowl in California on May 18, fans were not aware they were being monitored with facial recognition technology as they stared at screens broadcasting footage of Swift rehearsing. Mike Downing, chief security officer of Oak View Group (an advisory board for major concert venues) told Rolling Stone that the images captured at the concert were transmitted to a “command post” in Nashville. “Everyone who went by would stop and stare at it, and the software would start working,” Downing said. Swift fans’ faces were reportedly cross-referenced against a cachet of images of Swift’s stalkers.

Privacy issues abound, but the very short Rolling Stone write-up kept its inquiry into that matter to a minimum:

“Despite the obvious privacy concerns—for starters, who owns those pictures of concertgoers and how long can they be kept on file?—the use of facial-recognition technology is on the rise at stadiums and arenas, and security is not the only goal. Earlier this year, Ticketmaster invested in Blink Identity, a startup that claims its sensors can identify people walking past at full speed in about half a second. The ticketing giant hopes the technology will help fans move through turnstiles more efficiently, a privilege that may be offered to high rollers and VIP guests before it reaches the masses.”

What’s the thrill of being a celebrity if you take away the adrenaline rush of some random person possibly stabbing you to death with the same pen they just asked you to sign an autograph with. Jesus Taylor, live a little. I guess implementing a Taylor Swift Social Credit Score is up next. Not purchasing any merch would mean automatic point deduction until you’ve reached a score so low you’re no longer allowed to attend her shows. 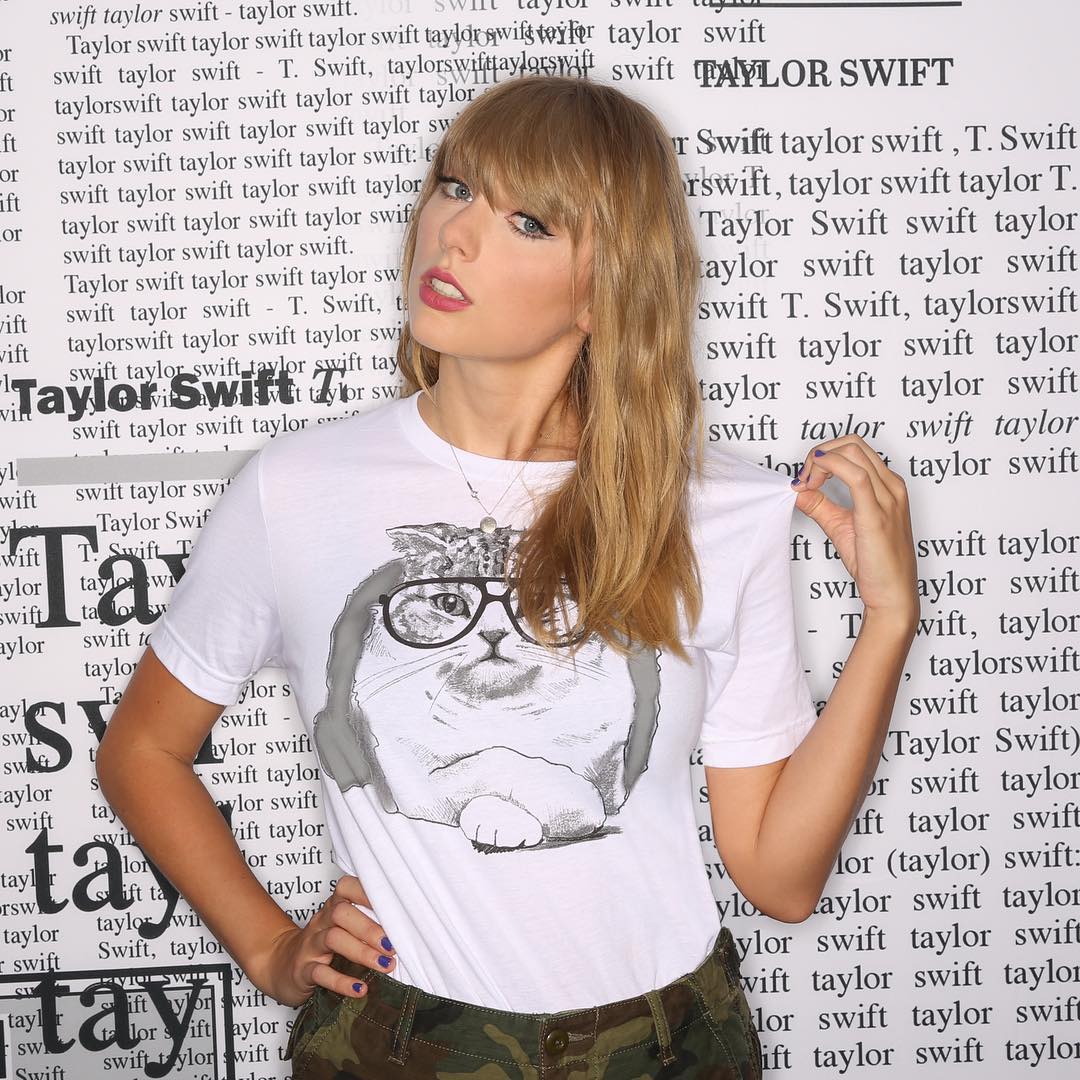