I would have assumed that somewhere under those fraudulent tits Nicki Minaj owned a soul, but I was wrong. Her new lover is registered sex offender, making him the third man she’s defended and supported that likes to get freaky with children. The first was her brother, Jelani Maraj, booked after a failed extortion plot by a pedo peddler wanting monthly payments from his rich sister in exchange for silence. Next, she rapped alongside half Spanish half Skittle rapper 6ix9ine after knowing a probation plea deal was the only thing allowing him to skip the sex offender registry. Finally, she stopped wasting time on Tinder and decided to date one of the red dots on FamilyWatchDog.Us.

Kenneth Petty is a convicted sex offender. He’s also the new boyfriend of Nicki Minaj. Minaj shared two photos of Petty on her Instagram account, making their relationship both official and very controversial in the eyes of her millions of followers.

She then shut down the comments on her Instagram account after garnering incessant backlash from folks who had read up on Petty’s past. It turns out he served four years in New York state prison as a teenager after being convicted of first-degree attempted rape. According to TMZ, the charge stemmed from a 1995 incident in which Petty tried to use a sharp object to force a woman to sleep with him.

I’m not surprised that Minaj is sex offender friendly. The contents of unregulated ass injections often will affect a woman’s judgment. There are plenty of places to find better romantic partners than those on found on SexySexOffenderFinder .com. Try the park. Unfortunately, the push for pedophilia to be categorized as a sexual orientation is in full swing with Minaj being more than qualified as a spokesperson if she ever wished to be.

Did you ever make it out of that town where nothing ever happens?… it’s no secret… that the both of us… are running out of time…🎀🎈🥳♥️ 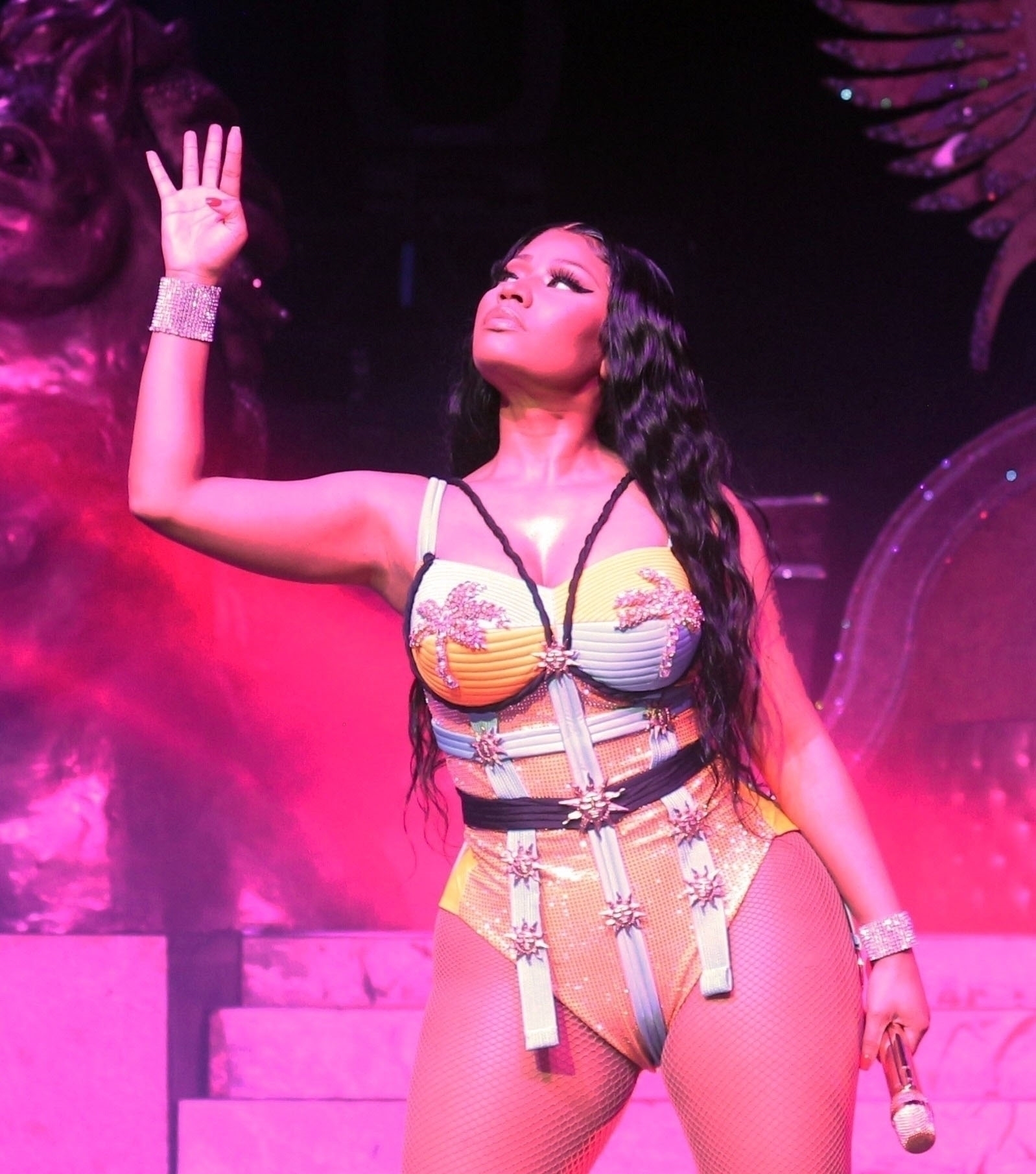