Bebe Rexha Too Big For The Average Designer Dress Size

I’m going to be honest here. When I first heard the name Bebe Rexha, I thought it was an advanced form of Ebola or some other kind of contagion. Then after looking a little deeper, it turns out Bebe Rexha is the advanced version of Rita Ora. Both blonde dipped alleged musicians that rely more on their looks than actual music. Rexha was basically fat shamed for not being able to fit the standard size designer dress for the Grammys. I’m not surprised. Because Bebe is shaped like one of those women from The Food Network. Not fat per se, but she’s most likely eating all of those cookies she just pulled out of the oven all by herself. She may have been able to hide those curves if her Grammy dress was an avant-garde little number made from repurposed oversized aprons.

After Bebe Rexha revealed that multiple designers refused to dress her for the upcoming Grammys because she’s “too big” at a size 6/8, the offers are rolling in.

“You are beautiful! Every woman of every size is beautiful! Just let me know when I should start sketching,” designer August Getty, who has dressed stars including Kristen Bell and Rachel McAdams, commented on Rexha’s post.

Sachin & Babi, Stella Nolasco and Charbel Zoe all similarly offered their services, while other famous fans of Rexha’s urged her to share the names of the designers who declined to dress her.

“Name and shame those brands hun!” wrote model Robyn Lawley, while Tess Holliday added, “Know this feeling all too well.”

I bet you do, Tess. I bet you do. But please look into boycotting Five Guys Burgers and Fries before you boycott those designers. Too bad that Bebe’s behemoth backside is unable to slip into some Anna Wintour approved Oscar de la Renta. Looks like she’ll be wearing whatever she can find in the plus size section of Forever 21. She should take notes from Ariel Winter. A woman who once walked along the fringes of officially being labeled fat. But she valued being a celebrity more than over-ordering at McDonalds. It’s basically red pill or blue pill for Rexha right now. Either follow in the footsteps of Ariel, or go hang out with Amy Schumer’s failed fat ass. 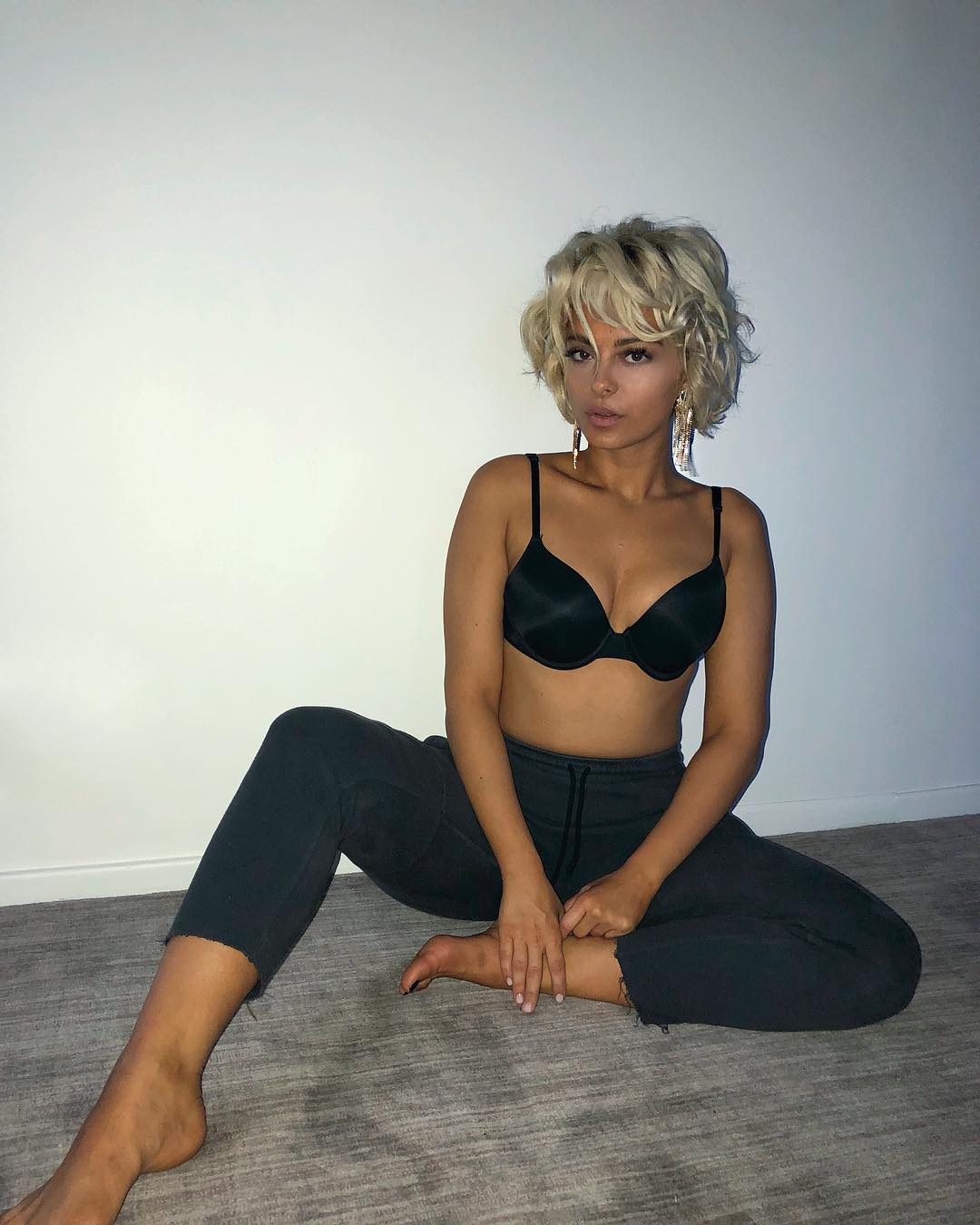