I’m still amazed at the audacity of fashion models believing that they can solve serious issues simply by wearing something with a slogan on it. It’s a slap in the face. Twice, because both Gigi Hadid and Hailey Baldwin assume wearing tees with a ten percent kickback to a cause counts as contributing. Imagine if GoFundMe only paid 10% of every dollar donated. Do you still feel like you’re helping? Once again fashion designers are aligning themselves with hot button issues to line their pockets and big names like Hadid and Hailey play the role of puppet. If Gigi and Baldwin really wanted to make a difference, wash cars without clothes on. Or have a celebrity strip-off. Then every dollar donated between your cheeks will go towards stopping those school shooters in their tracks.

One month before the anniversary of the Parkland, Florida, school shooting, Gigi Hadid and Hailey Baldwin are already showing their support.

Hadid, 23, stepped out before and after the Prada men’s show in Milan on Sunday wearing a Krost T-shirt embroidered with the words “Support Your Friends.”

Founded last fall by Helmut Lang alum Samuel Krost, the brand is the first official fashion partner of March for Our Lives, the nonprofit foundation founded by students who survived the mass shooting at Marjory Stoneman Douglas High School. Ten percent of the proceeds from Hadid’s $50 cropped T-shirt (and other designs from the collection) will be donated to the organization.

Earlier this month, Baldwin, 22, wore a suit jacket and “For Support” belt from the same brand paired with a white shirt, jeans, sneakers and a green beanie while out in Beverly Hills.

Anyone remember those commercials that left you with a cliffhanger and to see the rest of the advertisement you had to do extra steps and visit their website? But you never did because you either forget or just failed to give a fuck. A t-shirt with zero context that only says “Support Your Friends” is the fashion version of that. It’s laughably pretentious and vague to the point where I wouldn’t be surprised if Gigi experienced gun violence for wearing such a stupid shirt. 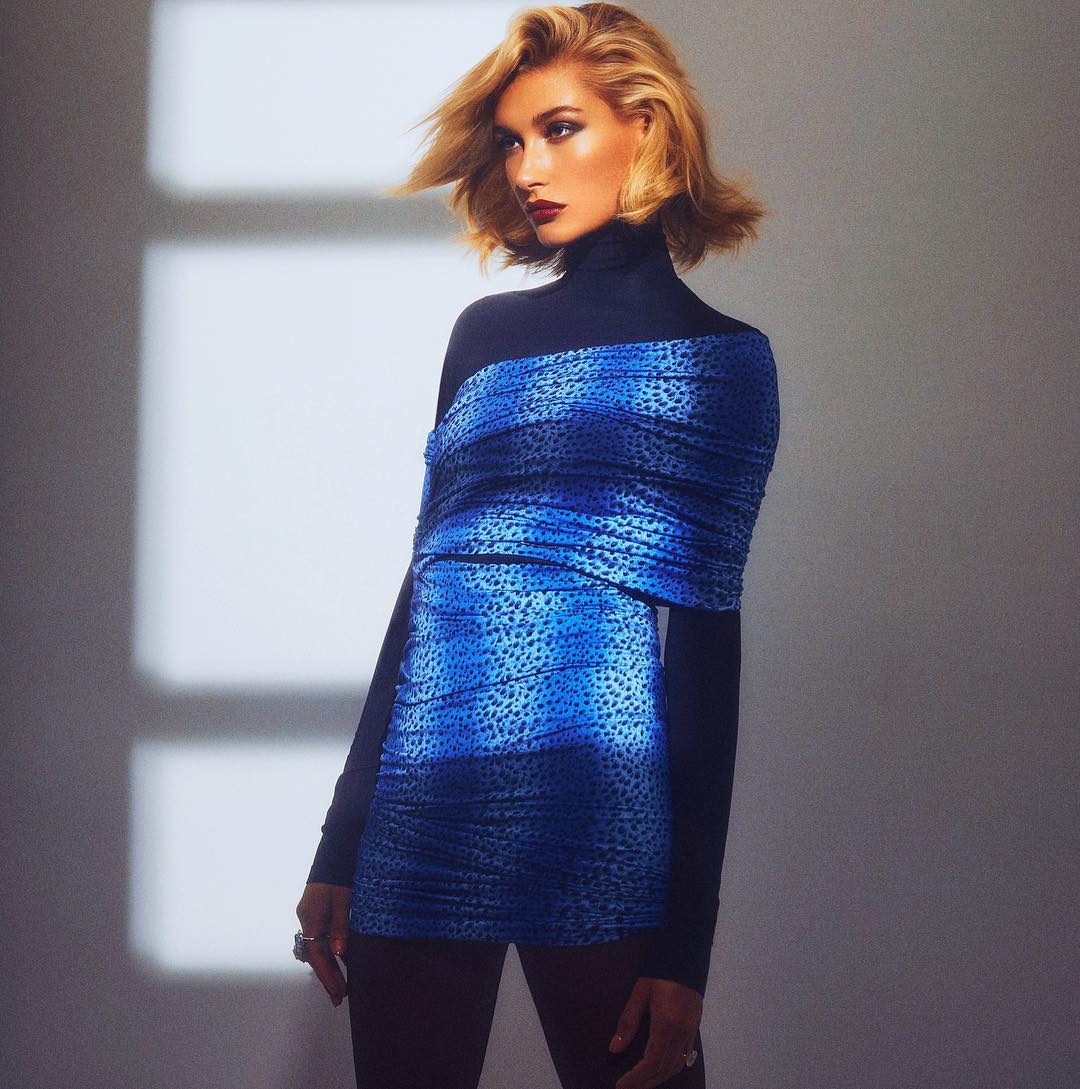