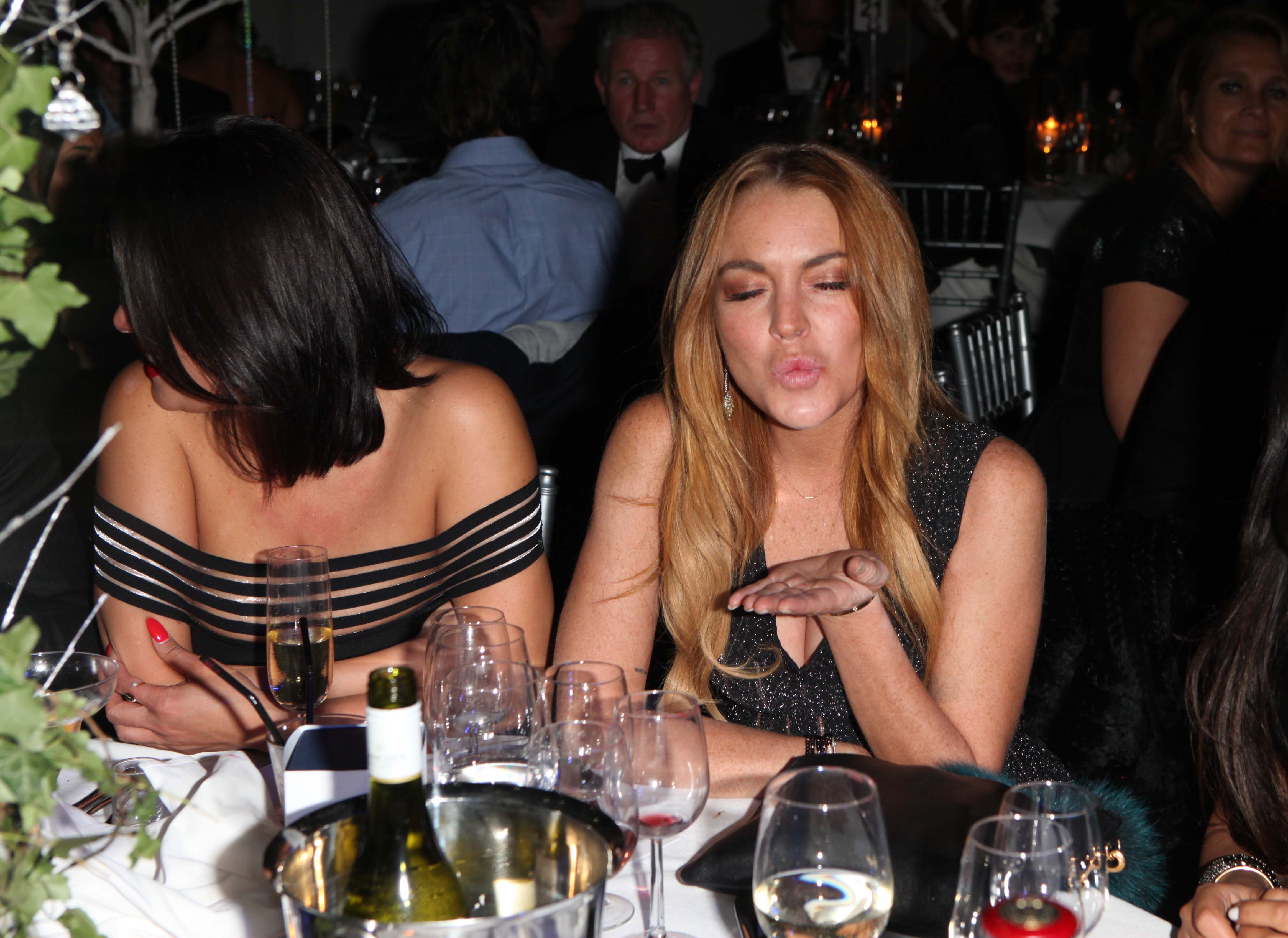 Hopefully you guys realize by now that, like our sister site Goop, WWTDD is more of a lifestyle blog than anything. It’s about drinking enough water. Getting in that morning run before shattering glass ceilings. Balancing romance, work, friends, and this crazy thing we call life. Sticking $1000 crystals up our twats. Live. Laugh. Love. Poop.

Anyway I’m embarking on a drastic trendy pseud-scientific health fad with minimal proven benefits, and I’m expounding its benefits without myself being a doctor or having any medical training, so needless to say I’m feeling more like Gwyneth Paltrow than ever.

The Wall Street Journal’s article The Dry January Effect discusses a popular British fad in which people stop drinking for the entire month of January. After reading your New Year’s resolution comments and realizing that we all basically put our livers through the challenges in Saw this year, we should do the damn dry January thing. Girl powers activate. Via WSJ:

Three weeks after the dry month, the heavier drinkers had halved their alcohol consumption. Those who gave up drinking for a month had better liver function, lost an average of four pounds and reported better concentration, sleep, ability to exercise and less fatigue.

Overall, at the six-month follow-up mark, participants who finished Dry January and those who quit early reported drinking fewer days a week and fewer drinks per sitting on average. (Those who finished saw greater decreases.) Both groups also reported getting drunk less.

A group of liver specialists found that abstaining from alcohol for a month improved liver function, blood pressure and markers associated with cancer. Participants also lost an average of 3.3 to 4.4 pounds.

It’s stupid as fuck and as a devil’s advocate in the article states – “it would be better if people had regular breaks, not binge breaks.” He also notes that alcohol withdrawal for super heavy drinkers can be deadly. But if you’re a once-you-pop-the-fun-don’t-stop kind of drinker, moderation isn’t happening anytime soon. And we should welcome death.

Let’s all do something drastic and embarrassing together and not drink for the month of January. The article doesn’t say anything about meth, so Selena Gomez, if you’re reading this, you can still be on board. (JK don’t sue). Ladies, are you doing this stupid dumb thing? 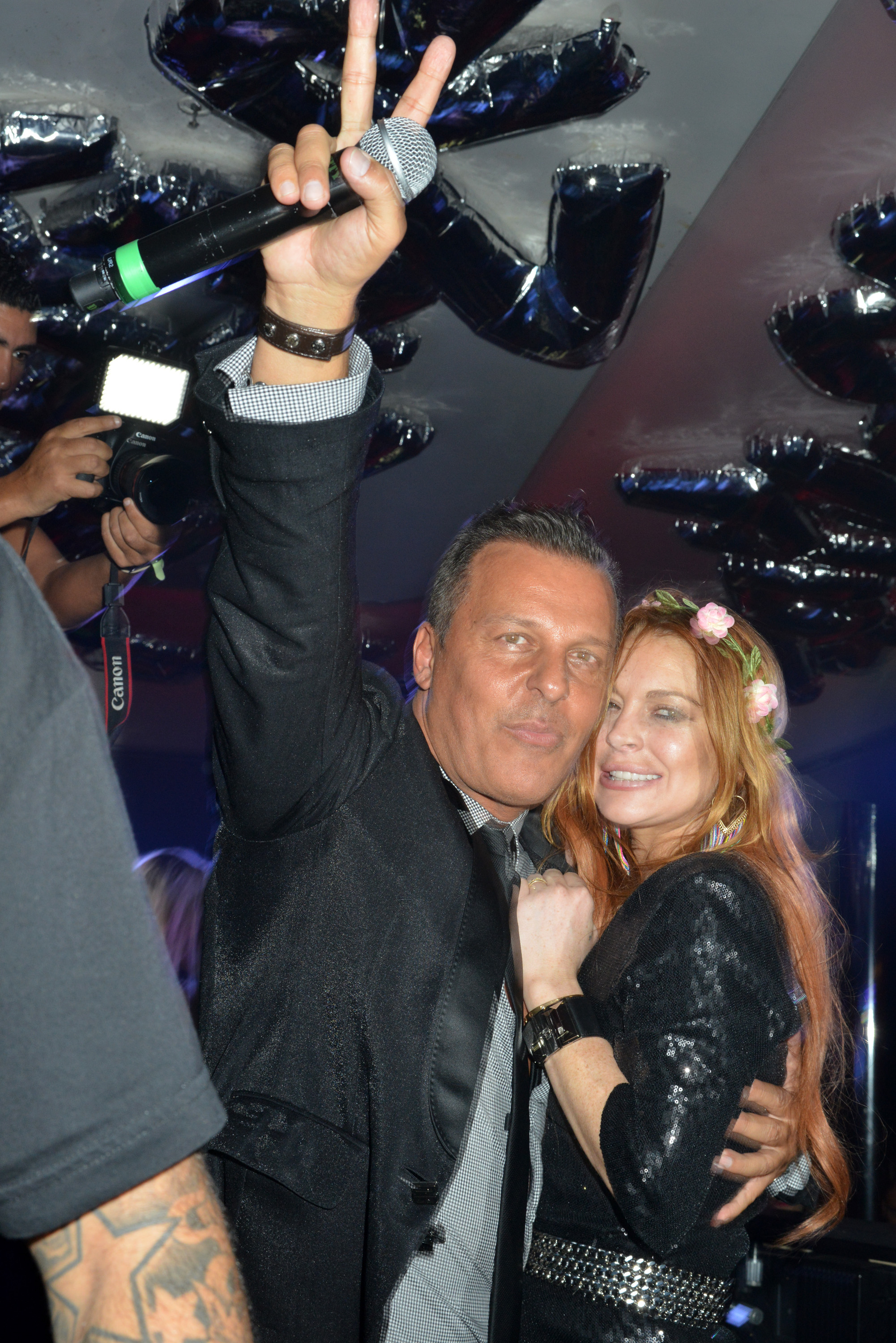